Rising 06.45. Morning Sitting and Advancing Masked for the third day… 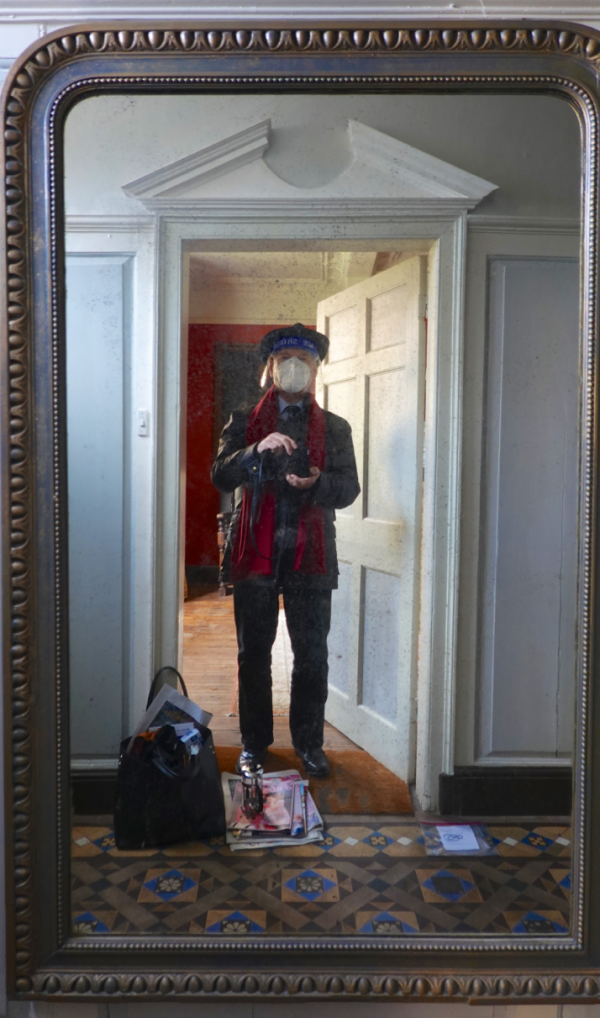 The mirror is of greater interest than the figure reflected in it. Acquired from Mr. Romain of Wilton (cf https://www.dgmlive.com/diaries/Robert%20Fripp/dgm-hq-the-schizoid-face-210916 and scroll down) who had in turn acquired the mirror from the family of Sir Ludovic and Lady Shearer. Lady Shearer is better known as Moira Shearer https://www.telegraph.co.uk/news/obituaries/1509410/Moira-Shearer.html, an English ballet dancer best known for her work in The Red Shoes https://en.wikipedia.org/wiki/The_Red_Shoes_(1948_film). Mr. Romain told me that he bought four mirrors from the family in total. This one is c. 1800, originally gilt, painted at a later date a something-or-other blue-gray. I opted to have it restored to the above. Mr. Romain speculated that this mirror may well have belonged to the period of Lady Kennedy’s active life as dancer. The Kennedy family home was Avebury Manor, not far from Romain’s Emporium Of Aging Wonders in Wilton, of which Mr. Romain was himself the most outstanding.

Masked and visored, down the garden for a garden meeting… 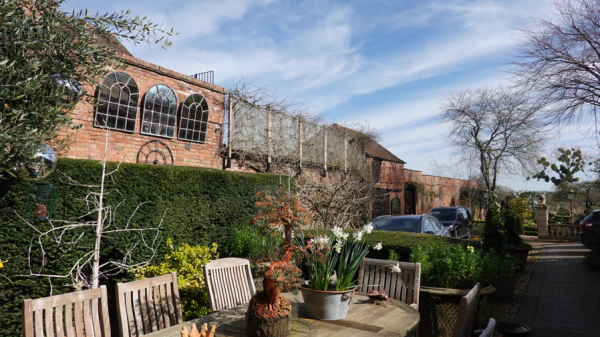 16.42 I have returned to the Wasps’ Nest. If any reader is interested in the first two points, over to them to investigate the background and context.

1. Harvey Keitel and Kevin Spacey should play Fripp in "King Crimson: The Movie", in alternating scenes. Who cares if anyone's confused?

2. Stop arguing about Fripp's attitude towards you, etc., and acknowledge he's the greatest guitarist in the world.

3. Would ET readers be kind enough to consider, and respond, to these questions:

i) What is the nature of the relationship between the audience / enthusiast / fan and the musician?

ii) What are the rights of the audience / enthusiast / fan?

iii) What are the responsibilities and obligations of the audience / enthusiast / fan?

iv) What do you personally, as an audient / enthusiast / fan expect of your artists?

v) What do you personally, as a KC-RF audient / enthusiast / fan expect of Robert Fripp?

Since 1969 I have received reviews, articles, interviews, commentaries, and letters from fans and enthusiasts numbering in the thousands. Since it began, I have scanned and read Discipline / Elephant Talk. For several years I have undertaken this as part of my personal discipline. As part of a discipline, the question is always: how can I use this to help me serve my aim?

No other musicians of my acquaintance or knowing read as widely as myself the commentaries and chit-chat concerning them. My hunch is because, in various ways and for various reasons, the musicians often get hurt, sometimes injured, and even damaged. To put it another way, most public commentary has negative "side" (in the country use of the word) to it. To put it differently, the net benefit is negligible. And to get to net benefit, you have to read it all. I don't see how anyone would want to read it all for fun.

My personal approach is to either read everything or nothing. In between can be harmful. If you read nothing, it doesn't reach you. If you do read it all (pretty well) probably the net balance (in a love / hate, nice guy / creep way) simply balances.

Whenever someone gets really nasty or personal, it doesn't touch me.

Firstly, because it has nothing to do with me: the commentator is commenting on themselves. Secondly, it's like walking through a farmyard: if you step into a cow pat, it's not particularly informative, or instructive (other than telling you to wake up and look where you're walking) but, because you wear Wellington boots, it doesn't touch you either. Although it may make a nasty smell. And then you wash your boots.

Occasionally I receive a letter, or see one in ET, that gladdens my heart: someone has actually seen how it works! Clean feedback is a joy, a reward, a friend. It is impersonal.

Where the elephantosities touch upon the relationship between musicians and enthusiasts, fans and followers, my responses have moved between bemusement, amazement, laughter, anger and sheer disbelief that mature and reasonable people might come to their expressed opinions and judgements, often with some heat, on the basis of a clearly developed sense of what they expect of the artists they patronise; umbrage when these expectations are not met; with clearly implied assumptions on the part of what the artist's position is / should / might / can only be, and certainly is despite anything, in any case, anyway, because I've bought my ticket with hard-earned pay and that gives me rights.

4. Very little in my life is arbitrary.

In all the comments on "Fripp's 'tude" I don't recall anyone commenting that my onstage and offstage behaviour might simply be practical, and in some way serving my aim. Also, that this is itself part of an ongoing exploration and learning curve for me of how I do what I do.

This is an alternative approach to "Fripp's a jerk, so who cares?" or "Fripp's a genius, so how can we know?" lines of enquiry.

If any commentator did burble and banter about that one, the first question is probably "What is Fripp's aim?" before moving to how this eccentric / standoffish / egotistical / rude / kind / brilliant Englishman's behavior might serve that aim.

5. Actually, I am very grateful for the level of public support which has enabled me to remain a musician, or at least a guitarist, for 38 years. My own feelings towards this public are intimate, yet utterly impersonal. And sometimes personal.

17.50 Today, the Third Day of Masking and Advancing into the everyday world, a whole raft of personal freedoms we currently take for granted are now being put on hold; notably those of free movement and assembling. Perhaps we are practicing for the larger challenges of the coming century. 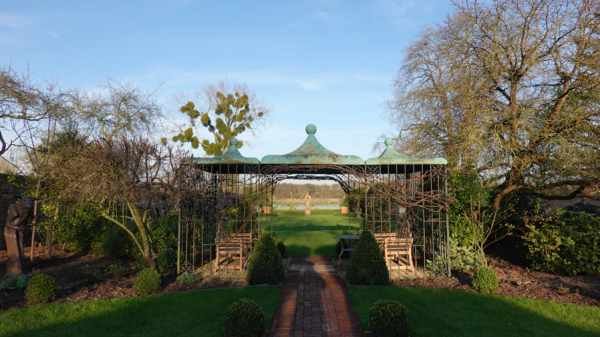 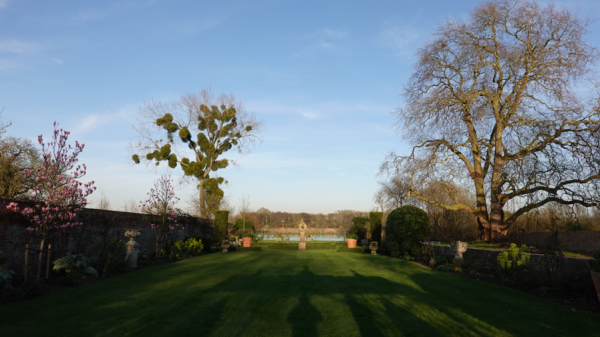 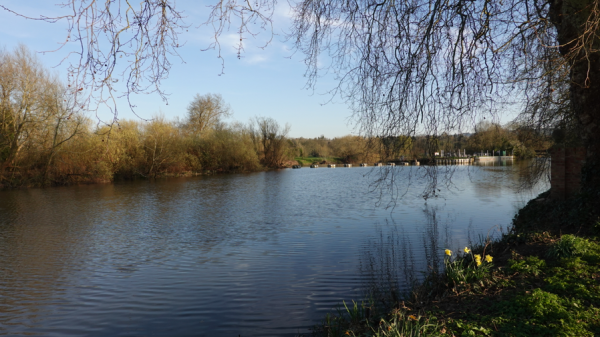 A little e-flurrying and then guitar practicing.