We arrived at Hotel Adequate in Eindhoven yesterday around 21.45.

Eindhoven is not a place to visit for its scenic delights. In the 1970s it was a town where young Germans came over the border for Toking Weekends: cannabis was legal in Holland. Phillips, the electronics giant, was based in Eindhoven until the late 1990s when, in a move to hip-up-its-image-dig, Phillips moved to Amsterdam. But, where our hotel was located, the architecture presented a picture of a dis-integrated society.

Hotel Adequate was clean and cheerless, and this was my Room With A View (last night)… 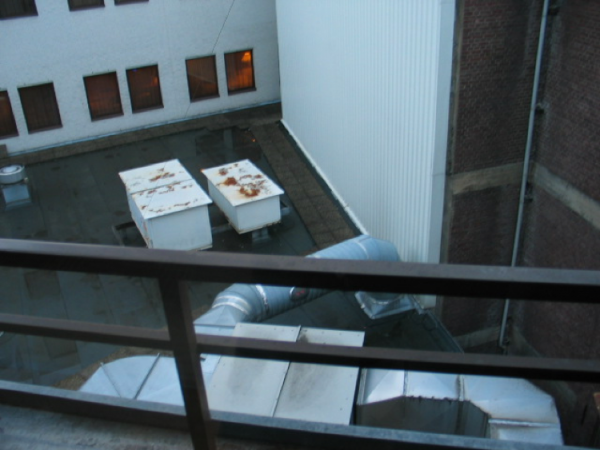 The view was much better this morning… 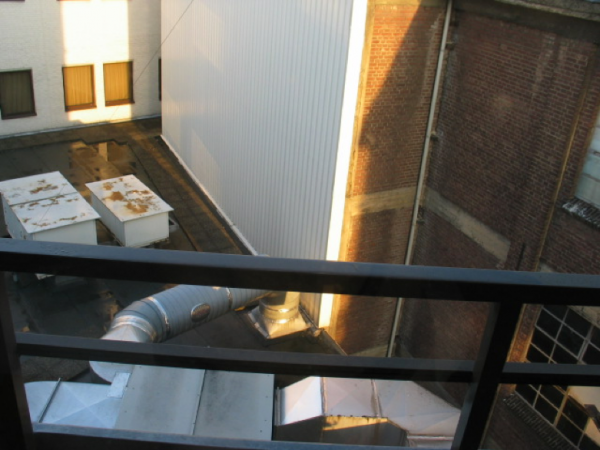 12.18       Stuck in traffic on the continental side of The Great Divide. As any English person knows, God is English. The English Channel is therefore a sacred construction to keep foreigners away.

14.51       A re-fuelling stop for both bus and passengers. We are running so late that we brought back our humble tuck onto the bus.

We have gained an hour. The remaining journey takes us through the entire length of the country. 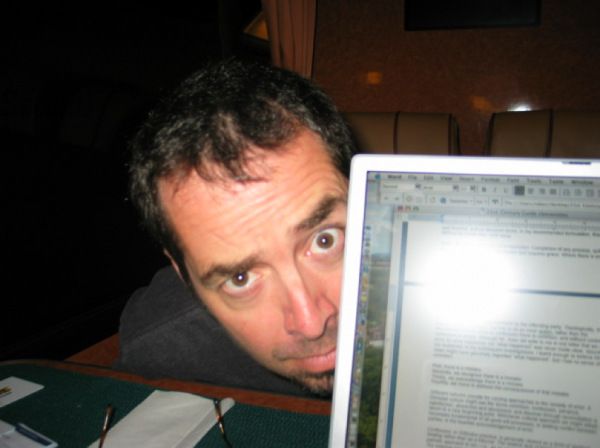 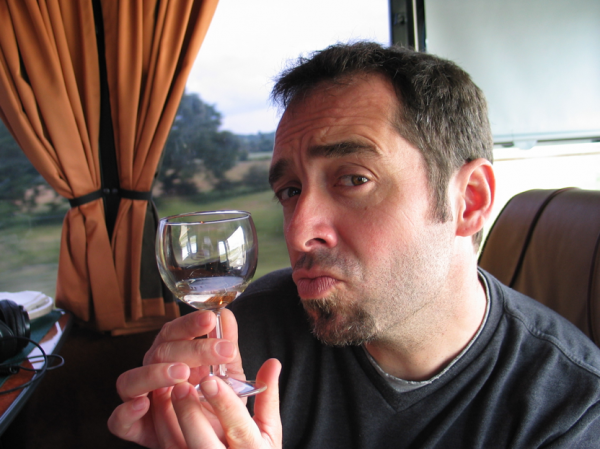 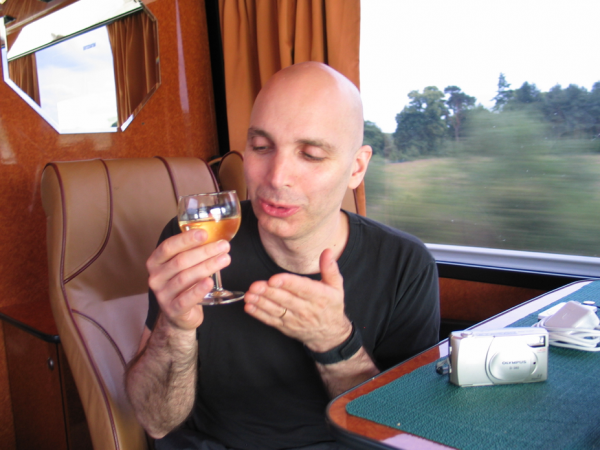 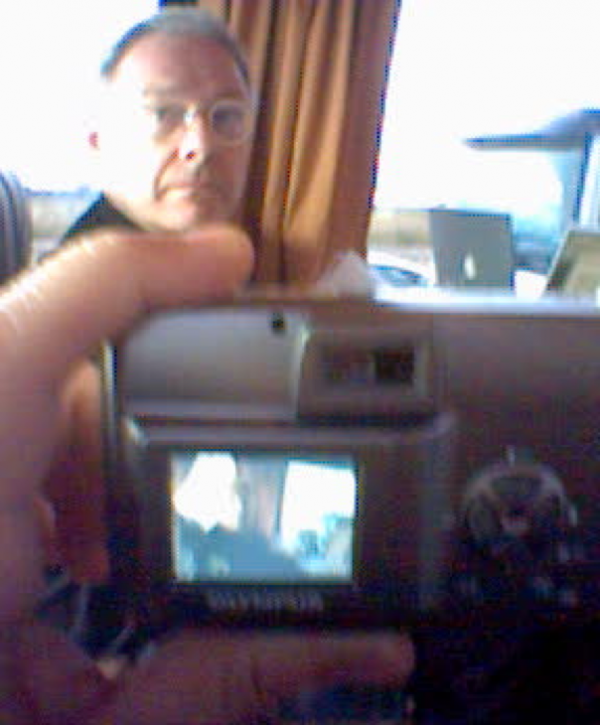 21.24      Most of the team are viewing a fillim in the back lounge. Joe is blowing up a blues storm with a small amp and small guitar on the bathroom stairwell. Rain – but English rain - is hitting the bus hard as we hurtle north, Carsten the Beast, Driver of Terror, is powering us forward. He would rather be out with Suzanne Vega and would prefer we were headed for Aberdeen, where Suzanne is playing tonight.