And so to Guadalajara for two shows. For several months, the first show here has looked the sick man of the tour – lurking at a worrying 40% sold - making us wonder why play shows here as opposed to simply staying for more nights in Mexico City. But the press that the band have been doing since landing in Mexico, plus word of the first two shows in Mexico City (“King Crimson), has helped that first show towards being honourably full, if not packed to the rafters (in fact, the top rafters were closed), and tonight’s second show has more than justified the visit.

As I write, I can hear the glorious yell from the crowd at each of the pauses in Schizoid Man. Something I first heard in Mexico City two years ago. Diddla dum, diddla dum, “Yell!”, diddla dum, diddla dum “Yell!” How does crowd psychology work? How do such things start? And how do they spread from city to city and country to country?

Guadalajara is, we discovered yesterday, the birthplace of Guillermo del Toro and there was an exhibition near the hotel. Sadly sold out well in advance. But there are advantages to the band’s popularity here, and a two hour VIP visit materialized this morning. So not all work! And always fascinating to glimpse the workings of a creative mind. Even one filled with monsters (while questioning who exactly the monsters are).

Back at the concert, the theatre in Guadalajara boasted an empty box right beside the stage – almost in touching distance of Gavin’s drumkit… 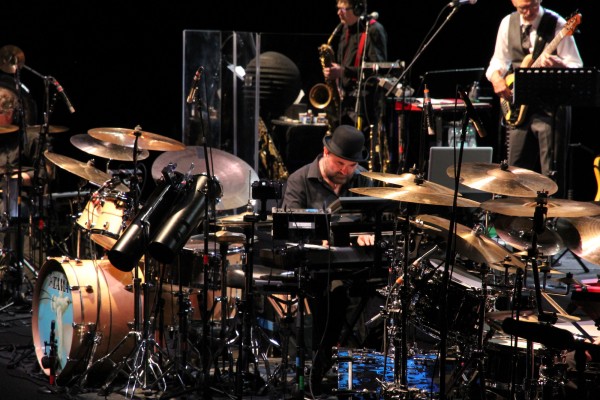 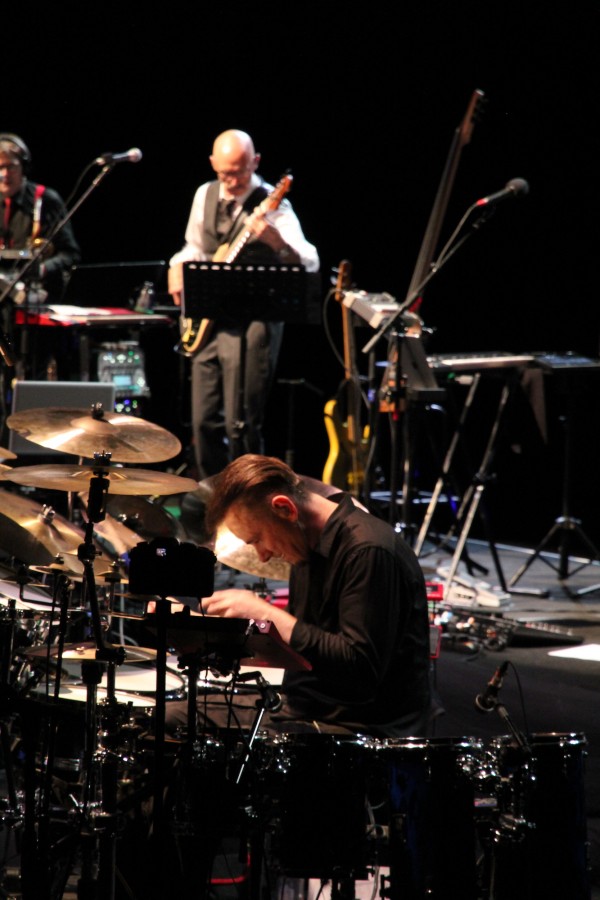 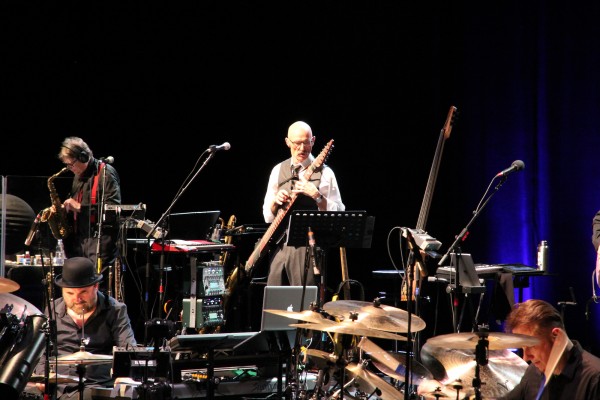 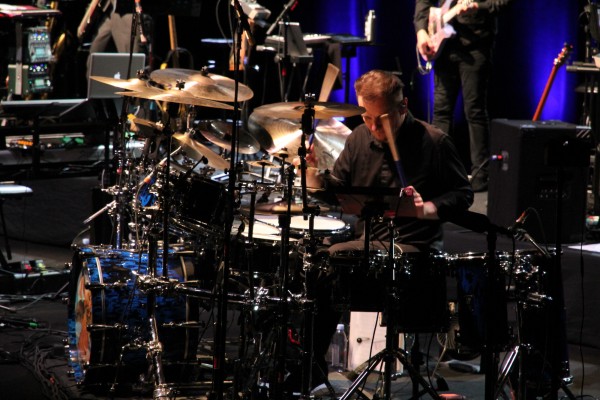 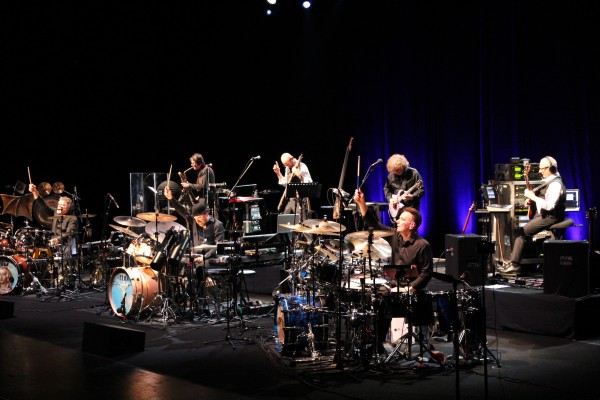