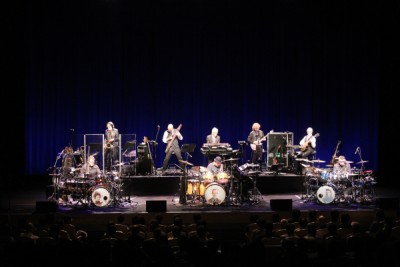 The exact timing of announcements for shows has to be agreed with the different promoters in different territories. We are also playing festivals, which have their own schedule. Some show-dates and contracts are still being finalized. This means that we cannot announce a full list. We do however insist that the first announcement comes from the DGMLive website, and that we have at least a week in advance to sell Celebration packages where they exist (it is not normally possible at festivals).

However…some useful facts, which may help those seeking to read between the lines to draw better conclusions:

As far as I know (with the possible exception of a festival), there are no further announcements this year…

BUT – it could all change. That’s why it’s not announced yet!!!