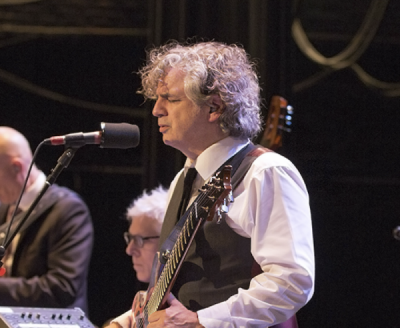 Jakko Jakszyk, who joined King Crimson in 2013, is celebrating his 62nd birthday today. Jakko recently announced his signing to InsideOut Music who will be releasing his solo album, Secrets & Lies, later this year. Here's Jakko performing one of his favourite Crimson with the very band he first saw in Watford in 1971...