Rising 06.45. Morning Exercise in walking mode down the garden… 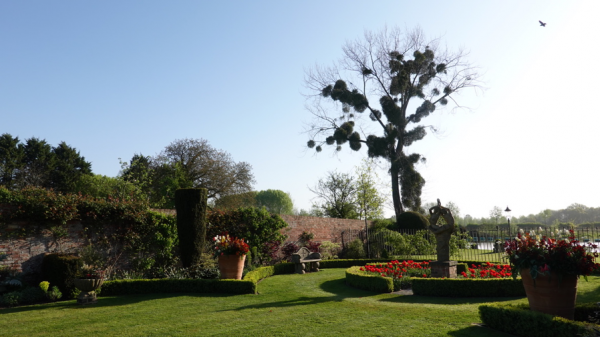 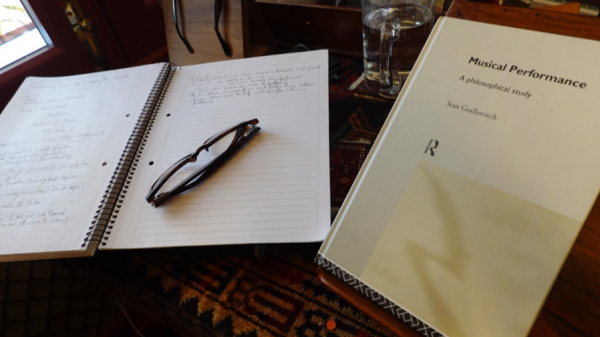 19.50 A virtual DGM Business Meeting at 11.00 between David Singleton and RF covering a number of areas: KC touring 2021; a new weekly YouTube posting of Music For Quiet Moments and Soundscapes that will hopefully support, well, quiet moments. 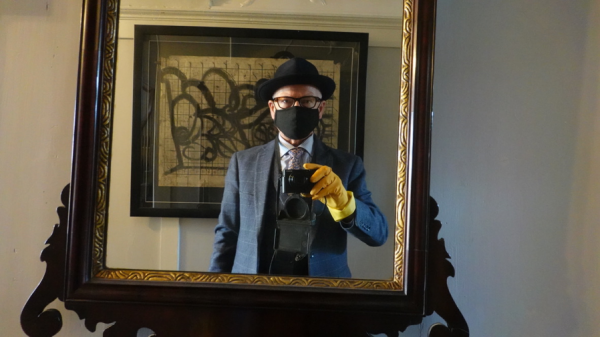 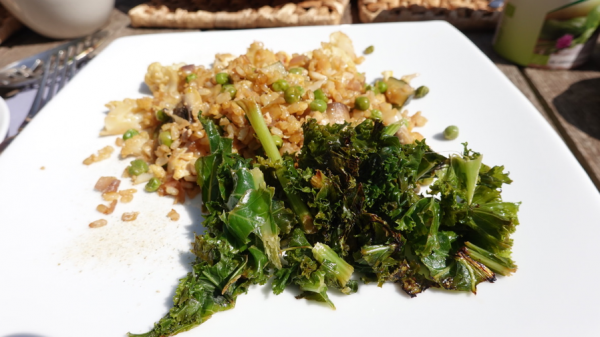 My day has been exceptionally busy dealing with stuff, business stuff, and translations of English terms for The Guitar Circle: Volume I.

A little watering in the garden. 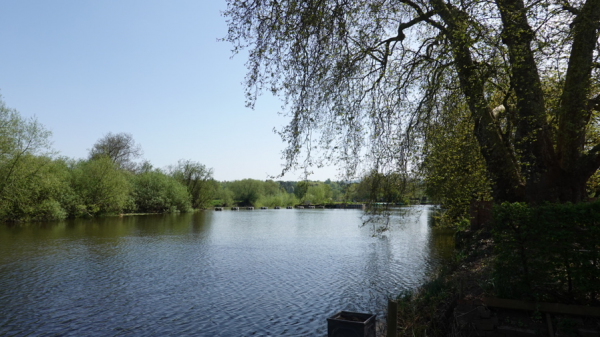 What to do at the end of a subjectively-experiencing-long day? Following the comments on performance in yesterday’s diary, a few words on Performance with a few words from the indefatigable Mr. D in the Wasps’ Nest…

Return Of The Son Of Concert Photography
Posted by DevlinC on September 20, 2007

CD: scorched_earth - I’m sorry, but this argument doesn’t hold water for one simple reason - not everyone in the building is going to pull out a camera at some point during the concert. Even at pop concerts where it’s practically expected the audience doesn’t just snap picture after picture. At Sylvian’s concert, it was fairly camera-free until the first encore, at which point flashes started going off, which frankly I find a lot more intrusive not only because all of us have to see it go off but also because you end up with worse pictures using the flash in that kind of atmosphere than if you just didn’t use it, making it doubly pointless.  Also, your argument assumes that I’m somehow lobbying to have the "right" to take as many pictures as I want - that’s not what I’m saying. I’m saying that there’s a balance to be struck where one picture or short video against the rules isn’t a big enough deal to get worried about, especially when the artists are ok with the press being there for photos.  You also assume that I don’t understand the concept that if I can think of this, so can the whole audience and that this is a bad thing.. well, it’s not. If everyone had decided to photograph or film in the same manner I did - quietly, without a flash, briefly and not holding the camera up in someone’s way - then no one would be bothered. Its when flashes go off that someone is putting their selfish desire above everyone else because that’s actually involving everyone else in the room but I must say I still wouldn’t sit there and think "what a total bastard, using a flash to take a picture" unless they relentlessly took pictures all night with no consideration for those around them.  The one answer I’ve had so far on this that actually made some sense is the person who said that it was because some people actually do sell their unlicensed photos - which I was not aware of - but in order to take something with good enough quality you’d need a professional, bulky SLR style camera - no one’s buying pictures from a digital camera I can put in my coat pocket, and anyone with that kind of camera wouldn’t be able to hide it from within the audience anyway, so I still think the point is moot.  You know, it’s a shame that this isn’t a forum after all, because this conversation could go on in a seperate topic and not dominate the whole page, so I apologise for that. If anyone would like this topic to end, just don’t reply to this post and we’ll all move on.

A few words on Performance…

I
Performance as social model

One approach: musical performance as a way of examining and testing forms of social organisation.

If commercial performance were the social model we adopt, then the performance described by Mr. Devlin represents a dysfunctional society; not quite a democracy, anarchistic rather than anarchism (a very high and unlikely achievement).

Another approach: musical performance as exemplar/s of popular culture, and mass culture.

Popular culture is where our poets, singers and artists call on what is highest in all of us.

Mass culture is mediated by commerce. It addresses what is common to us all: the lowest common denominator.

A performance is a microcosm of the world, of our lives, of how we live our life.

A performance is a whole. Everything within it has relevance, including the (seeming) irrelevance. How does irrelevance affect the whole of which it is a part? The answer – nothing at all! – is not an answer.

If we put ourselves outside the whole, the whole is undermined. If I do not wish to be part of that whole, I can exit myself from it in such a way that I do it no damage; or I need not enter it at all. To enter the whole event carries with it rights, but our obligations and responsibilities are prior. Our participation is not compulsory; and if we are not honourably able to accept or bear the responsibilities, the House Rules that accompany participating / belonging to the whole, better to keep out of it from the beginning.

III
Performance as a field of Listening

Attention in listening contributes to the unfolding process of the music; actually, listening is a necessary part for the process to unfold. Similarly, to taste the food we eat requires an act of attention; then, something qualitatively changes in the meal. If we eat mechanically, unaware of the taste, the aroma, the appearance of the food, the food goes in and goes out, with very little of value in between. This may be fuelling up, at a very basic level, but it is not nutrition, it is not eating. This is pumping it down, without digestion.

Similarly, sound intended as musical (ie sound organised in tone, in tune and in time) does not quite become music without listening.

The audience is Mother to the music.

Behaviour that distracts us from listening, that spoils the listening of others, is destructive. To claim the right to do so, even if unaware of how we bring this about, is arrogant. To claim that our behaviour has no effect on others, or the overall performance, is ignorance.

Listening is active and requires engaging and directing the volitional attention. This is hard, does not come automatically, and responds well to repeated practising.

A personal comment on the impossibility of it all…

Performance in the contemporary cultural space, as mediated by commerce, where anyone who buys a ticket and feels they have rights to make demands on the performer and performance, has the result that I am, mostly, unable to honour my obligations as a musician. No wittering about my rights as an aspirant musician here: I can’t meet my obligations.

An absence of goodwill, an unwillingness to listen, unwillingness to give up demands to the radical fetishising of inherent and delineated meanings (ie nailing joy flat to the floor while trumpeting the right to do so), refusing to accept responsibility for our actions by denying they have effect – this is current state of much professional performance.