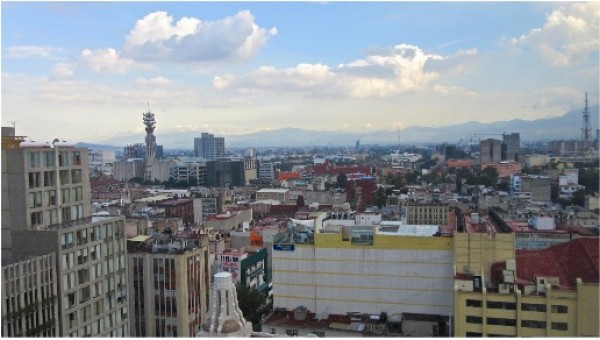 Rising c. 07.00 local time. To the breakfasting trough c. 08.35 for a reflective moment accompanied by Schoenberg string quartets. My beginning-day is critical for health, sanity and well-being, especially on the road.

Fracture and presenting a few reports on engaging with a piece that is impossible to play.

Possible futures for this KC incarnation, and the nature of my contribution.

Reverberations within the Greater Crim stemming from the disgruntlements of an earlier member and their de facto manager. Likely that anyone, who has followed the history of The Greater Crim, or the personal histories of other rock groups, will be unsurprised that dudgeon is high and grapes are sour.

How various characters see, and do not see, what they are looking at.

This is quite remarkable to my own eyes. Various fan postings of Awful Encounters, where clues have been given, are clearly described but not recognised. Kicking The Wasps’ Nest is a folder with commentaries and responses to public dopiness, much of which was posted on Elephant Talk…

Seeing-but-not-seeing includes several Facebook postings by former members, who describe events in the trajectory of a career without seeing how the events they describe are outcomes of their choices, decisions and behaviours.

(An aside on morning listening: Schoenberg is capable of gloriously romantic composition).

I do not assume that many people are particularly interested in Fripp, his work and life; but for the few that do get their hands dirty, clues are given along the way. But to pick up those clues, the interested-few need to embrace a larger present moment than, for example, the lifespan of one particular KC incarnation. Former Crims, who see their KC as the only KC, are right: theirs was the only KC. In the larger moment, the one King Crimson is now approaching its Fiftieth Anniversary.

The single online group that seems able to engage with the larger moment of KC is King Crimson Italia https://www.facebook.com/groups/kingcrimsonitalia/. However, most probably, those best-informed as to my aim, intention and approach are those who have been part of a Guitar Craft / Guitar Circle undertaking. One aspect of the continuing, invisible GC work now takes place publicly through the participation of Four Quarters Maintainers at KC performances.

Grace requires a vehicle to enter our sorry world. The vehicle then needs to be serviced, gassed up, and put on the road.

Witless commentaries, clueless postings and personal encounters over many years, demonstrate the difficulties of publicly discussing subtleties of /in performance. What is performance? I have been looking at this specific question since 1991. If we might see how, what and why a performance is, we might see how the universe works. And why; how we engage with it; how we deal with a creative situation that is necessarily constructed so that it can go rightly, and hence both go wonderfully and necessarily “wrong”, and un-necessarily wrong; where the energy comes from which gets the show going, keeps it going, and then becomes another energy entirely. Perhaps, something like seeing The Whole in a grain of sand, while rocking out. IMO.

When reflecting on the nature of the eternal performance, we add the specific elements of time, place, person and circumstance.

Like, who do you invite to participate in a joint undertaking? In this instance, which players are in King Crimson? With the passing of time, changing places and spaces, unfolding circumstances in personal situations and trajectories, how those might effect participation within The Great Crim? Perhaps, the right person at one time and place may no longer be the right person at this time and place. During the unfolding of the process, something has changed for them.

Pitfalls along the way:

Hence, the outer form takes precedence over the content. The aim of professional life is defined in pecuniary rather than musical terms, and takes  priority.

2.A musician comes to believe they create the music, rather than the musician is being created by the Music.

Hence: I own my contributions to the group’s creative work. They can’t be used without my permission. My contribution is the biggest so I want more money.

3. Believing myself almost equal to the whole, rather than one part of it.

Views of the Crimson Universe, such as these, are dogmatically pre-Copernican.

The King Crimson ethos is that of an equal-sharing group, noting minor qualifications with a detail or two and fine-tuned along the way. The present eight members receive the same, with David Singleton an equal share. KC is an expensive operation to mount, and KC income divided-by-nine is not a way to riches; although hopefully we work on good professional terms (this a first in my professional touring life).

David is not so much the King Crimson manager as Minister To The Greater Crim, as is fitting for The Vicar. David is impartial and fair, treating all on an even-handed basis, including former members. Cf Sid Smith, author of The Toxic Tome, who has no axes to grind in presenting the tangled personal accounts of former members in KC’s history…

and accordingly speaks to all members, who sense his fairness.

When Jeremy joined KC in 2016, he received the same as each of us from Day One, as much as the founding member of forty-seven years. This situation may not be unprecedented but, if not, it’s rare. It is the Crimson ethos. Cf DGM’s position on equitable distribution of income…

… the third of Four Pillars Of The Ethical Company…

(A diversion from reflection-reporting: the man who has sat at the adjoining table, staring at me for the past hour or so, has approached me for “a couple of autographs”. This request was politely declined, and he left. The Breakfasting-Trough Manager approached me regarding this incident. I replied, he was a good man who had been touched by music, and had my respect; but that I did not know him. To be stared at, and approached in this way during my private and reflective time, was inappropriate).

Continuing: good not to confuse the message and the messenger. Moving associatively sideways, Fripp is not King Crimson, nor The Crimson King; but a prime courtier.

An important topic: what happens when a messenger begins to believe they are The Message? Or, a courtier begins to believe that The Court exists to serve their own narrowly-defined self-interest; perhaps, even acquires a manager to help them effect this aim? Sooner/later, but inevitably, this will lead the trajectory of The Court off course, undermining its value and responsibilities to all within the Realm; unless corrective measures are put in place and an intentional re-direct set in motion. When a prime courtier recognises such a moment, it falls to them to act.

11.46 A very useful breakfast-discussion with David Singleton, who has had a Point Of Seeing. Breakfast-talkings with David are personal highspots. 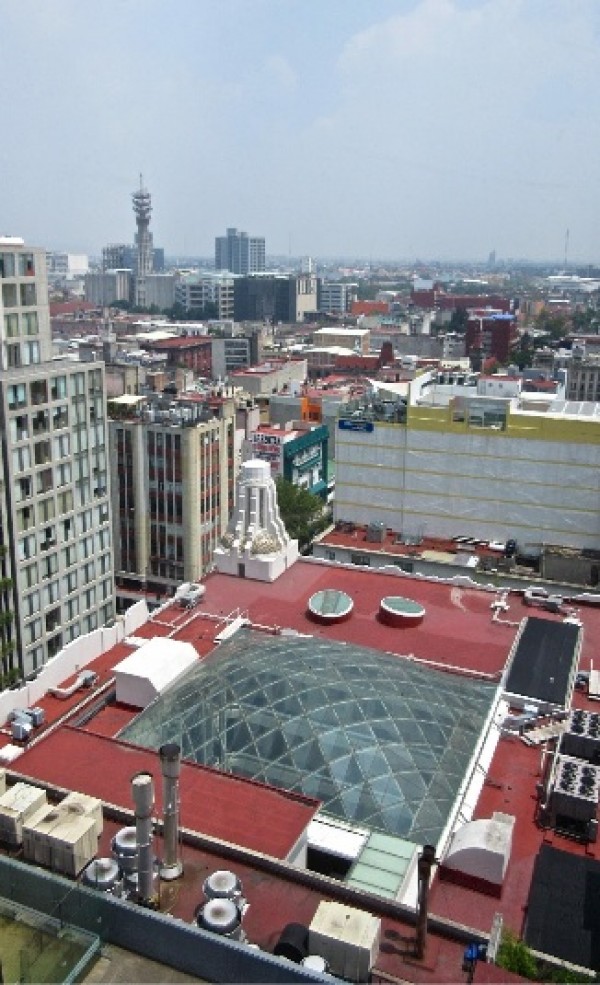 18.01 A reflective day, nominally a Day Off and distinct from a Travel Day (which is not a day off, although conventionally was always described as such in itineraries).

And two Skypeys with my Wife. Yippee!