The train to Kanazawa

All aboard the 12.00pm bullet train from Sendai to Kanazawa. Ten days in Japan – and I am still waking at 3am every morning. Jetlag does at least make a convenient excuse for general stupidity.

At the first Royal Package, I asked if everyone was fine without a translator, and impressed by the general nodding of heads, proceeded accordingly. At the end, Tony Levin joined me, and later remarked that he was not sure that many of the attendees understood him. “But I asked them if they wanted a translator!”, I pointed out. “And what language did you ask them in?” he sensibly replied. (We have used translators for subsequent packages.)

And then, there is the routine of putting your suitcase outside your hotel bedroom door before going to bed, so that it can be collected and put in the truck to the next hotel (as we did last night to save everyone dragging suitcases on the train). The first time, I packed everything and got into bed – only to realise that I had absolutely nothing to wear in the morning. Fortunately, I remembered in time to retrieve it – unlike REM’s manager who apparently did the same trick, and had to send someone out in the morning to buy a complete set of clothes.

Stupidity aside, Japan remains inspiring. Everything is done with care and quality. A deep-seated belief that every role, however apparently trivial, is important – your life is constantly enriched by small acts of care. On the first morning, when I returned to the hotel after jogging round the park outside, the doorman positively chased me to the lift to offer me a bottle of water and a towel (accompanied by the obligatory bow). To western eyes, accustomed to our notions of market efficiency, there seem to be three times as many staff as “necessary”. Or they operate in a different realm of “necessary”.

Sadly it is all too easy to become a prisoner of the hotel and the venue. In the modern permanently connected world, there is always an endless list of “urgent” matters (most of which do sadly genuinely need attention). So, on a personal level, it is doubly useful to have my daughter here, who has occasionally succeeded in dragging her father out into the real world.

As co-ordinator of the Royal Package, she was a very late addition to the tour. For the last few months, as I have written elsewhere, we have been in endless discussions with the Japanese authorities over the “impossibility” of doing the Royal Package here. In the end, we simply took a scythe to the Gordian Knot by making the package entirely free, and taking the risk that attendees would accept the chance to buy the exclusive Royal Package merchandise. Thankfully, the attendees have responded in kind, and the merchandise has sold out every day.

It was wonderful to be able to announce that the band would be offering 60 lucky people the chance to attend the package for free. Something we would like to repeat elsewhere. But that would leave the issue of the scalping the prime front row seats which we originally set out to solve. This business of music resembles wackamole - as fast as you smack one abuse, another crops up elsewhere.

But in its midst – this band remains astonishing. One might argue, I suppose, that it too has more musicians than “necessary” – surely these pieces can be played with only one drummer/one guitarist/one keyboard player/without a saxophone. And just like Japan, the magic lies in a different realm of “necessary”. 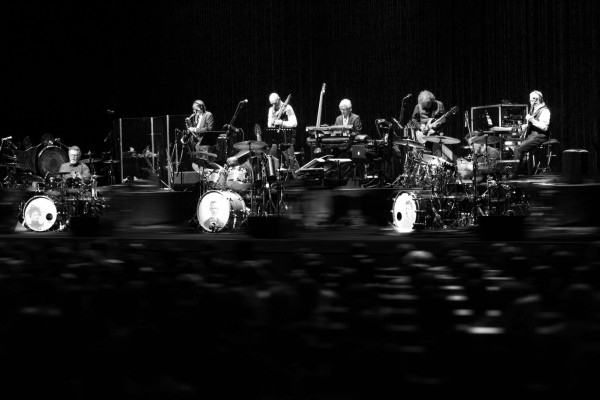 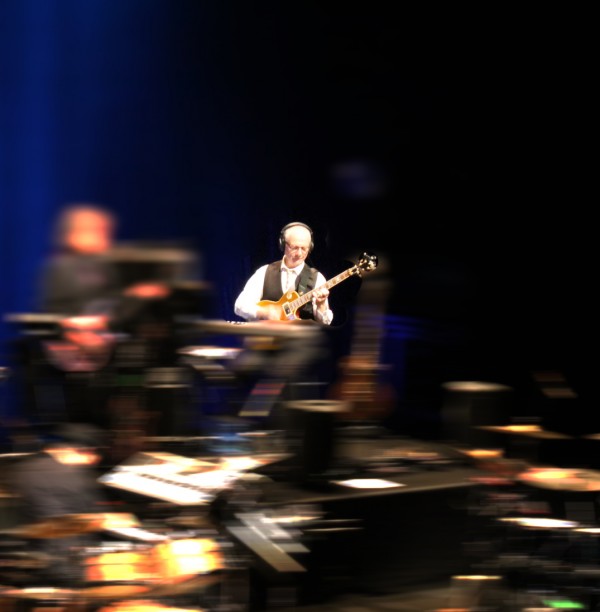 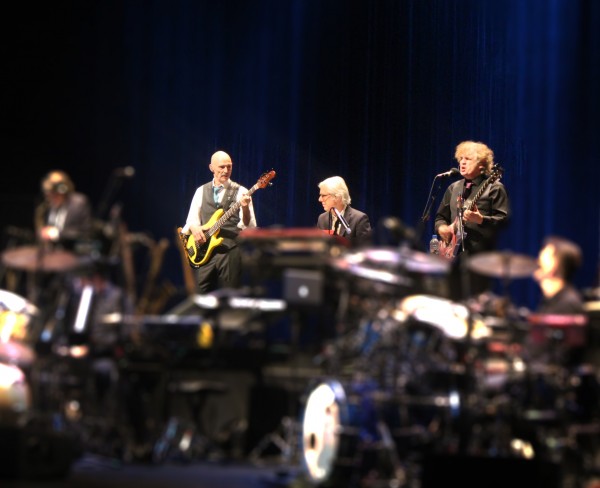 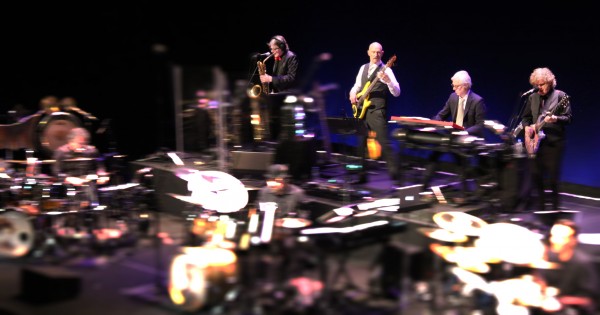 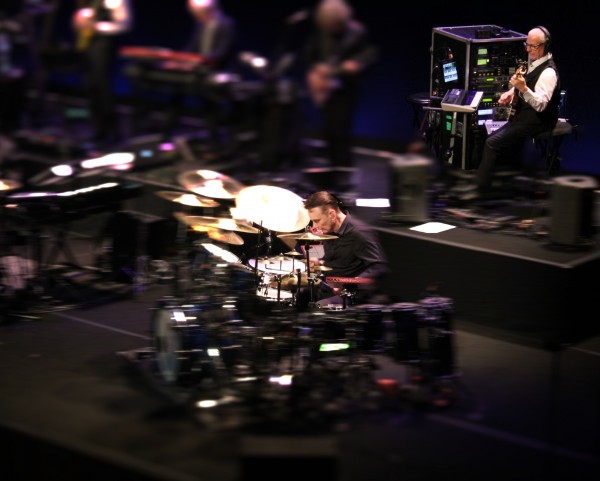 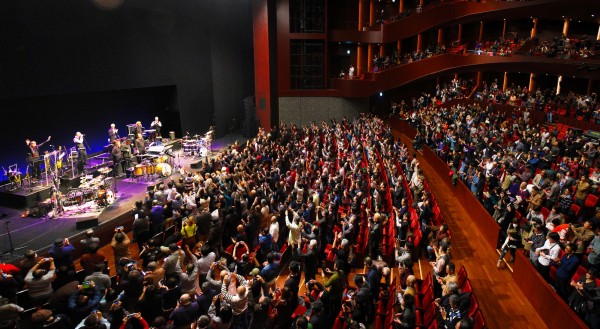