New England in the Fall! The leaves have not yet started to turn, but there was definitely a hint of autumn in the air as I jogged around the park opposite our hotel in Boston this morning. The “season of mists and mellow fruitfulness”, as described by Keats. Odd things happen as you get older. Firstly, you suddenly find yourself interested in plants and birds (which was previously just a strange preoccupation of your grandparents).  And secondly, you find the beauty in poems that you studied in your youth, but which never sang to you before. Or at least, that’s what’s happening in my case – along with all the other strange signs of ageing, such as unwelcome growth of hair in eyebrows, noses, ears – and the fact that life just keeps getting better.

The last few days in Canada were more concerned with “shit-shovelling” than I would have liked. So I attended the show in Montreal in need of nourishment, and was duly rewarded by my favourite concert of the tour. Amongst other things, it was an exceptionally good sounding hall. And the reason? Thick curtains that have recently been added around all the walls. Whenever we play modern orchestral halls (which are sonically poorly suited to this band), I always wonder why they don’t make their reflective walls (suited to orchestras) reversible, so that they can become absorbent. Or (the cheaper version) simply have heavy curtains that can pulled across. It’s almost as if they design these buildings, and their last thought is the acoustics. Which has, for example, always been the case with the Albert Hall, where people have been complaining about the acoustics ever since it was first built – fortunately now resolved to a remarkable extent (and after an equally remarkable amount of money).

Perhaps that is the cue to finally upload all my photos from the Albert hall, but first the ones from Montreal. 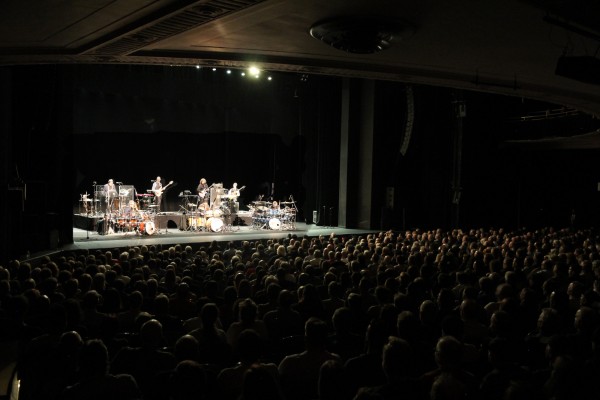 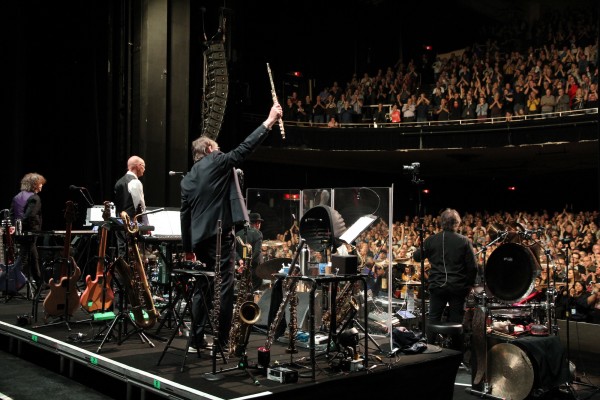 For the photo from behind the band at The Albert Hall, I crept out quietly and discretely onto the choir seats behind the stage at the end of the encore, only to find myself very publicly pursued by the security staff keen to tell me that those seats were closed! 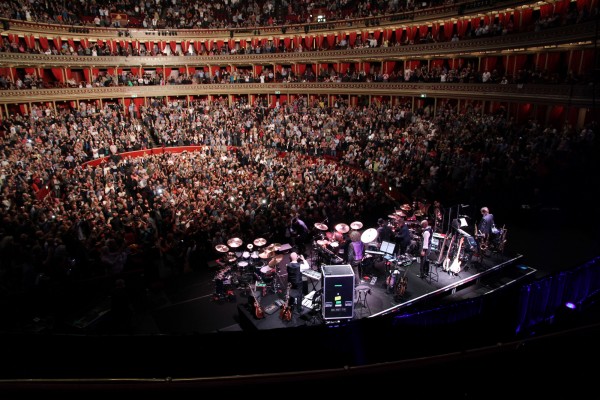 I know that a few press reviews (always strangely keen to insert a negative angle) liked to imply that those three concerts were not well attended. Just look at the photo! Over the three nights, more than 75% of the seats were sold – a very good attendance bearing in mind that on the first two nights we had no control over the debenture seats, which meant that some prime boxes were annoyingly left empty, when people would have loved to fill them. 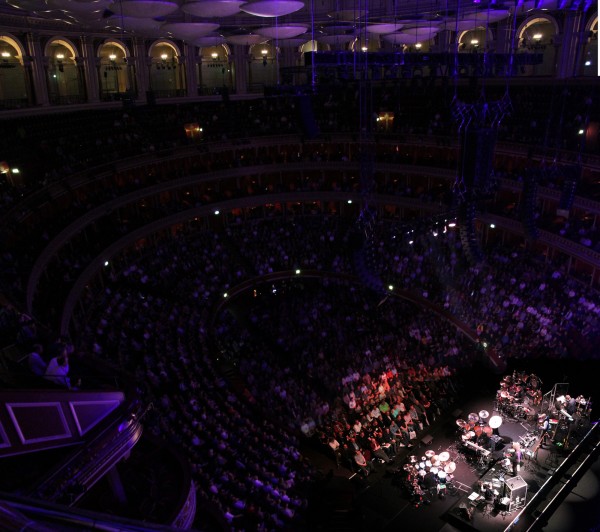 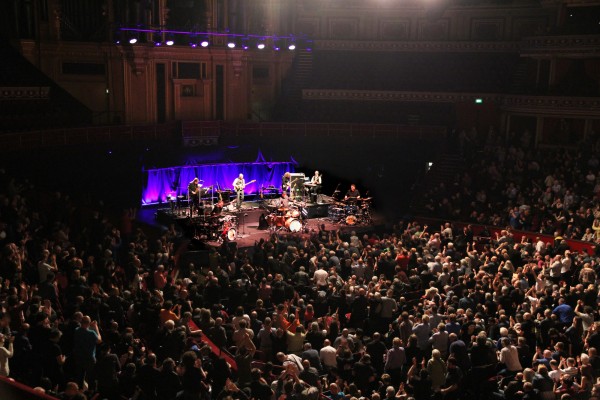 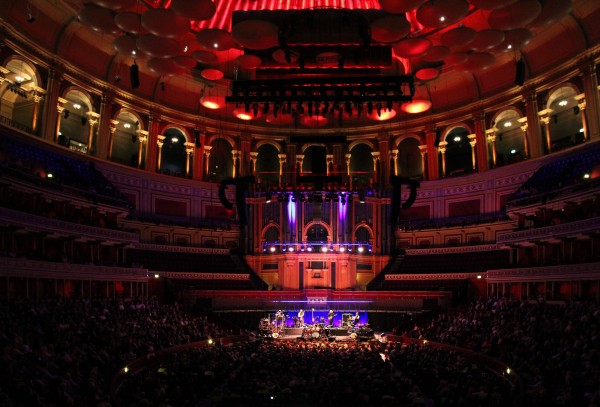 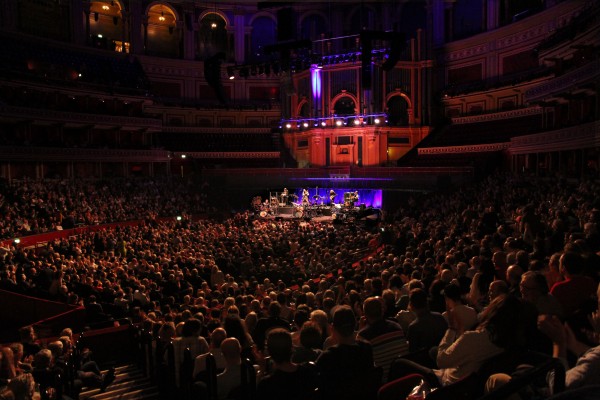