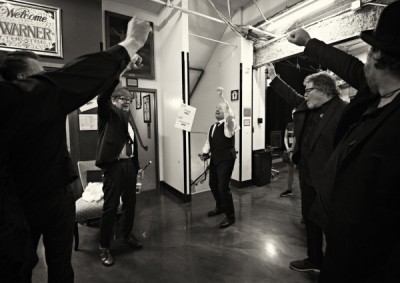 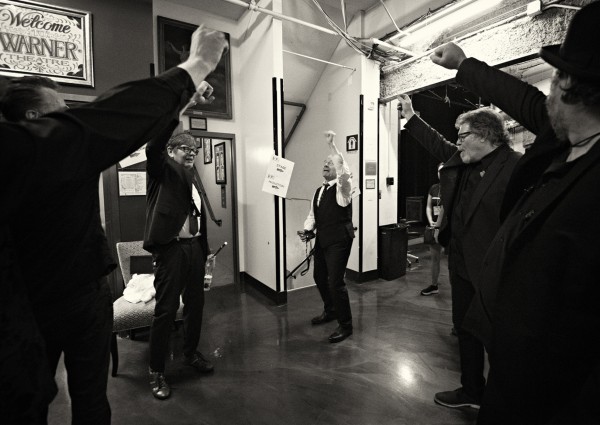 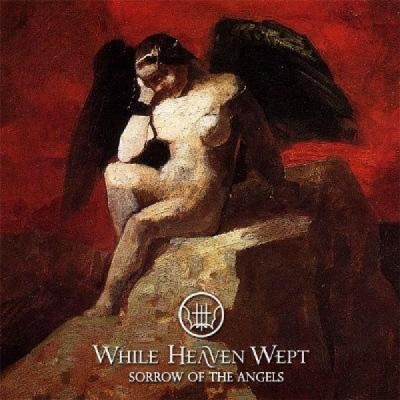 Written by Thomas Phillips
Another Perspective
I'm compelled to chime in on this concert as apparently at least one attendee complained about a "horrendous" loud mix - and as someone who was dead center in the front row, I can say that is categorically incorrect - mind you, as a professional musician myself, I am equipped with earplugs designed specifically for being in louder environments on a regular basis. I did discuss the sound specifically with my bandmates who were sat in the upper balcony and several other attendees strewn throughout the theatre - all of them concurred that the mix was not at all overbearing, in fact quite balanced. I will mention I personally thought the first night at Lisner in 2017 was problematic though, whereas the second night it appeared to be significantly clearer - as if the mix were better dialed in for the room. Needless to say, from where I sat - even directly in front of Jeremy I am pleased to note that every detail - even the most subtle was not only discernible but "just right". As far as the performance itself, overall I'd characterize it as "measured" - this wasn't a night of reckless abandon (compared to for example, Milwaukee in 2017) but it was clear everyone onstage was enjoying themselves and it was evident within the occasionally cheeky conversations between the instruments. Additionally, I was struck by how beautifully, emotionally, and dynamically both Robert and Mel expressed themselves - particularly during the second half. Of course the interplay between the "Drumsons Of The Apocalypse" was riveting throughout, and one cannot help but smile as they egg each other on. *PSA: only one drumstick was lost on this occasion* ...all in all, it was a great start to this year's Crimson season for me, and if this is any indication, the remaining 50th Anniversary shows will be awe-inspiring...more reports to come!