Back to Philadelphia. Despite the fact that touring seems to allow for relatively little “wandering time”, it’s still interesting to visit new places (South America here we come) – but amidst it all the familiar also has a welcome appeal. The same hotel, with a wonderful restaurant we have visited before just round the corner (although we couldn’t get a table). And this morning my jogging legs already knew the way along the avenue to the “Rocky Balboa” steps at the Art museum and back (although they did complain about running up and down those steps). Not quite returning home. But pleasingly familiar.

On the relatively short bus ride here yesterday, I was able to go through more recent photographs. The sold-out show at the Radio City Music Hall in New York was another significant milestone. I was wrong about the total capacity so it doesn’t quite beat Toronto for the largest audience in North America – although it is now the highest-grossing single show (which, I suppose, ought to please a manager). The music does increasingly seem to inhabit these larger spaces.

Like the Albert Hall, I was aware that this was a show for which, at some point in the future (anyone for a boxed set?!) we would be looking for photographs, so amongst everything else, so I crept around at the end, trying to complement the stunning ones that I am sure Tony has taken. 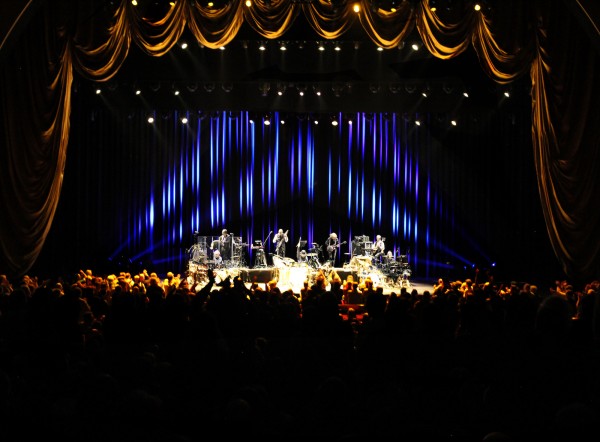 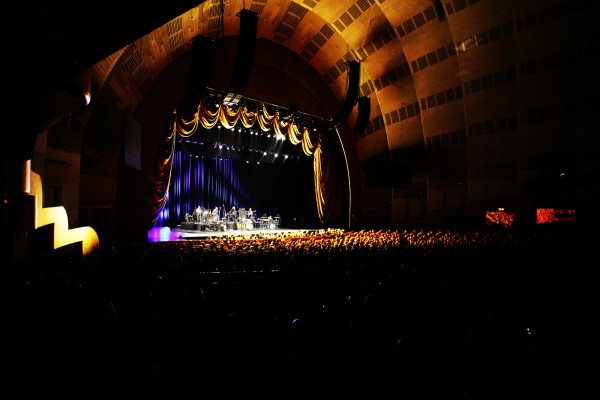 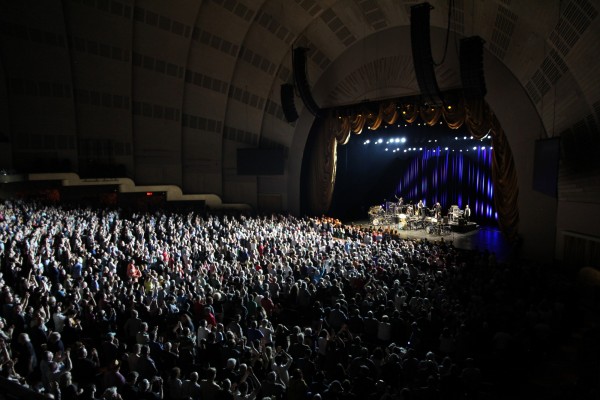 An interesting challenge to capture the sheer scale – probably best shown by the one of the empty building at soundcheck. 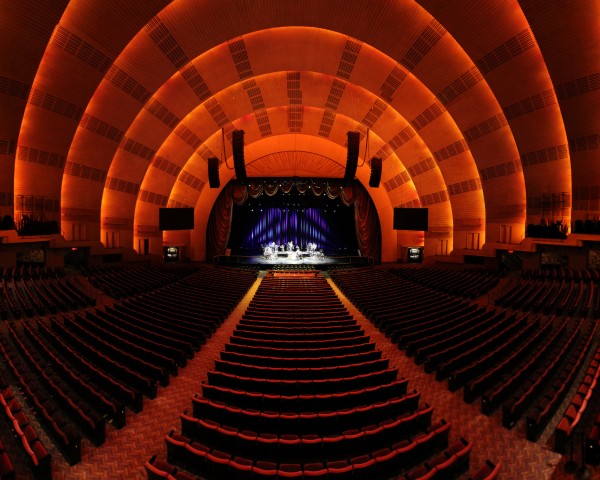 Also one of the Wang Theatre in Boston – a beautifully restored venue. 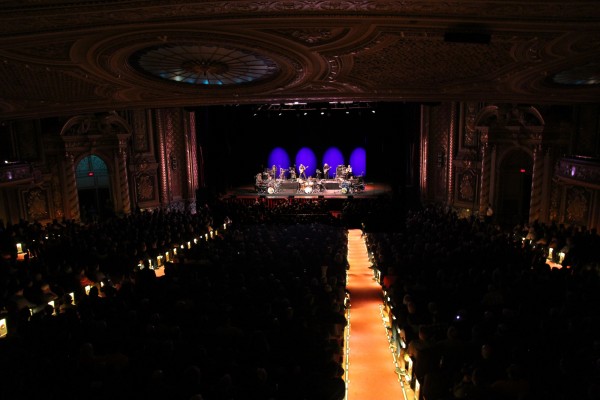