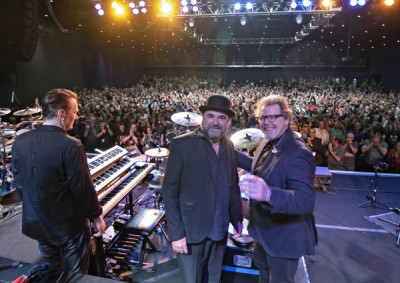 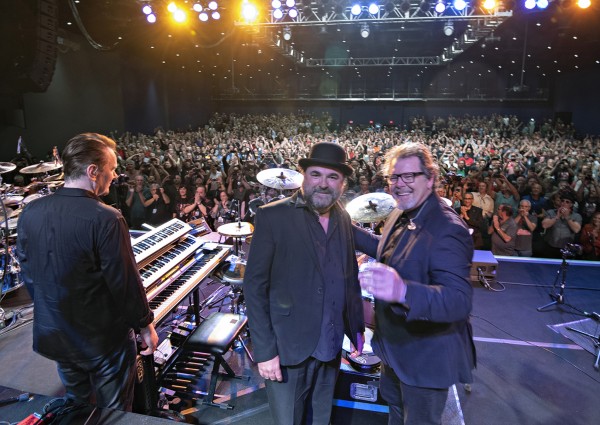 Written by Gary King
Pure Bliss
I haven’t seen them live since 2001.this show made me wish I had followed the whole tour. I don’t know that I fully appreciated Easy Money until hearing this version. Moonchild, Red, Epitaph, Schizoid Man.... great highlights, nothing more I could ask for! 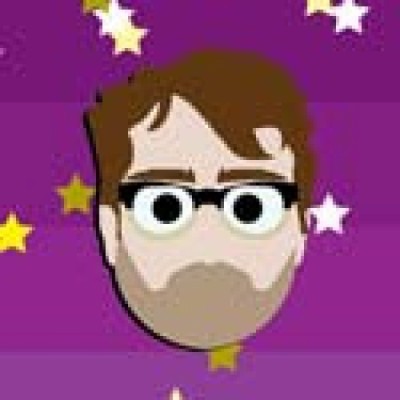 Written by Robert A Wright-Stasko
One Epic Show
This was the second time I saw the band at this venue, the newly renamed MGM Center Stage (much better than Hard Rock Rocksino, pfft), and the fourth time I had witnessed this band live since 2014. We thoroughly enjoyed the show from start to finish, despite the guy who kept yelling "Catfood!" between numbers. I think he annoyed the audience more than the band, they have in-ear monitors which blocks out all the yahoos. Anyways... There were a bunch of us tappers there and also folks from the TOAPP Camp, and we hobnobbed after the show. We agreed that the highlights were the tunes we had not seen live before, EleKtrik, LTIA 4, Frame by Frame and, yes, Catfood. Islands brought a tear to more than one eye in its splendid beauty. In contrast, Epitaph laid on us all the weight of sadness in the world. The drummers were all in fine form. I thought Jeremy was going to smash his drum set in at the end of Level 5, or LTIA 5. Gavin played with relaxed ease the most grueling and twisted polyrhythms and counter beats. Pat brough a cornucopia of sounds and textures to the music. When they are all together, playing in three different time signatures simultaneously,where sometimes those times are different than what the rest of the band is playing, it leaves one with a mind that is totally blown away. Drumzilla, the new piece that started set 2 this evening, and Indiscipline which ended it, are top notch examples of why these three are some of the worlds best drummers and why they elevate King Crimson above most popular music today. 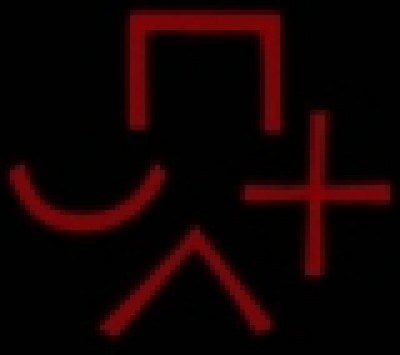 Written by Charles D Hundersmarck
wonderful for my first show
Robert seemed to appreciate my devil horns, my 33-years of life are now complete. thanks for rocking guys :) 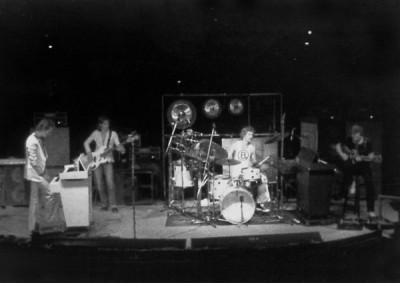