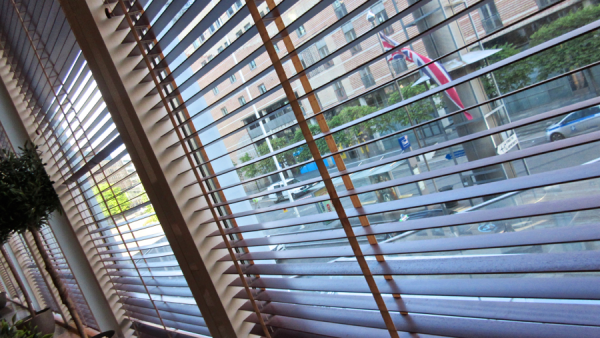 Or should that be Hotel It Is Dismally Professional? An industrial scale trough heaving with breakfasting persons.

Forty-nine years of bad touring, bad travelling and, here in Hotel Dismal, the scars of those years are beginning to twitch. Almost whispers of depression in my ears, reminding me of decades of management without-care for the lives of its artists, here in the vasty reaches of the largest trough-area I have experienced for some time. Today, this is a simple hotel-mistake, and KC manager David Singleton is staying here with us.

Whereas once upon a time, Samuel George Alder of the Isle of Man
http://www.iomtoday.co.im/article.cfm?id=39901&headline=Trio%20face%20regulatory%20breach%20charges&sectionIs=news&searchyear=2018
https://www.thegazette.co.uk/notice/3027124
https://www.judgments.im/content/J2039.htm
and his partner in EG, Mr. Mark Fenwick, would have been at the Drake in NYC with the band at Motel Modesto, Midtown. And NYC was a primary city. Secondary and tertiary markets? EG Management never ventured as far as Youngstown, Ohio; Wilmington, Delaware; Marion, Ohio.

Hotel Professionally Dismal is next to the railway station, does package tours, and is not a place to stay, just a place to pass through. But for a “business room” to have no desk is a first.

A wide-ranging DGM Business Meeting by the trough. One of the central matters of current discussion is a major music-industry dispute focusing on a collection agency that, by the very best and charitable interpretation, is inefficient. It is actually incompetent to a degree that, were this to be discussed reasonably, would astonish decent people. Upon closer examination it is possible to see how a relatively small number of players within the music industry apparently accept situations knowingly broken. Meanwhile, artists are being not-paid significant sums of money. By extrapolation from DGM figures, for major artists huge sums of money are not being paid – in the millions; and these unpaid royalties are drifting around somewhere.

At what point does a high level of incompetence, known and accepted by those with responsibility for the collection agency and its associates, move from inefficiency to a knowing-failure in meeting a duty of care towards the artists?

This, only one of several topics at the trough today.

To the room, and setlisting ahead.

A good show. A club-type theatre of about 1050 with a very enthusiastic audience. A photograph at the beginning of Starless, during the guitar lines. What a pity.

Into The Crimson Zone 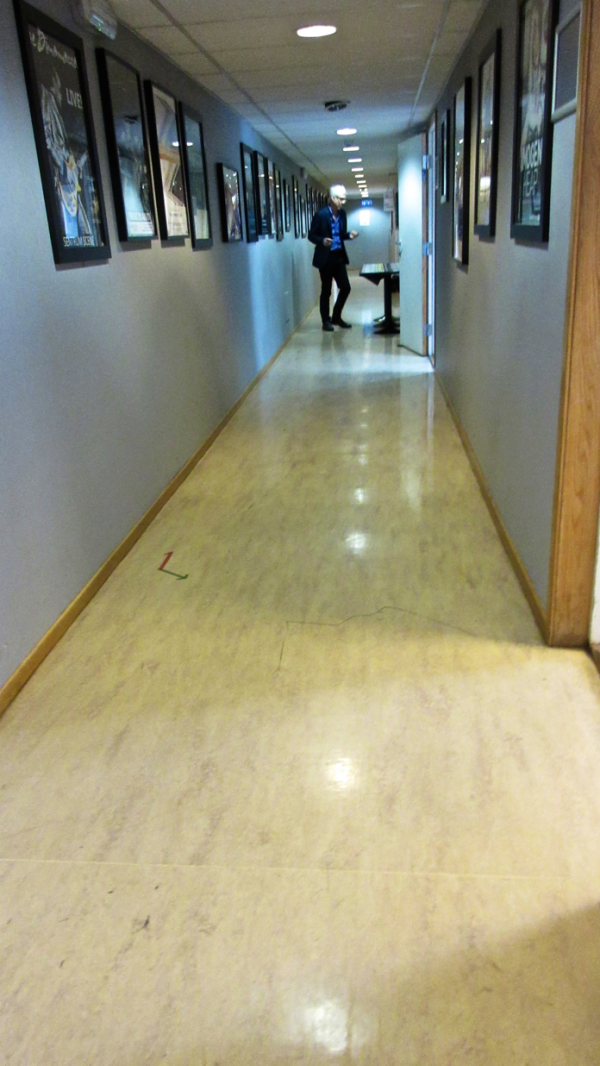 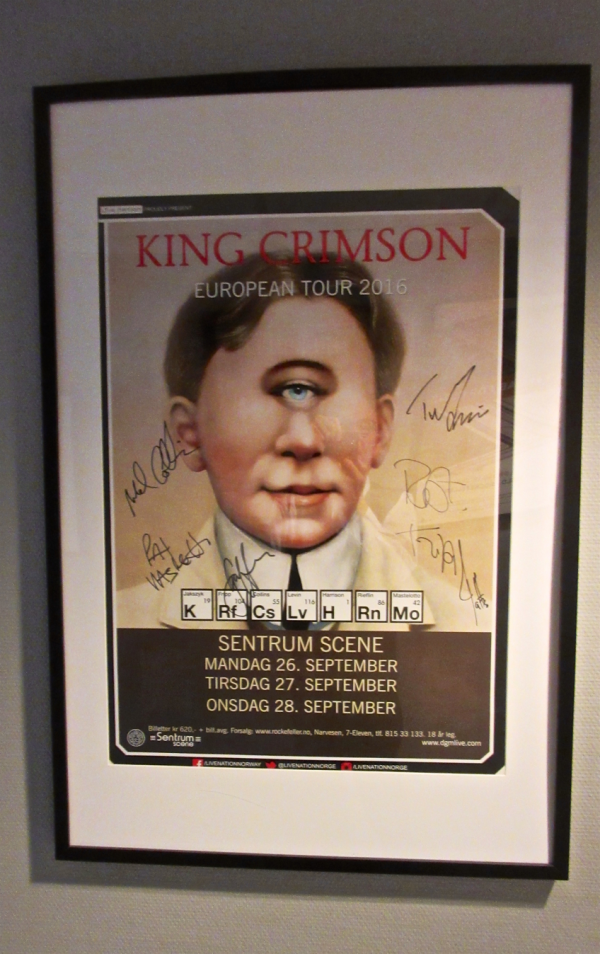 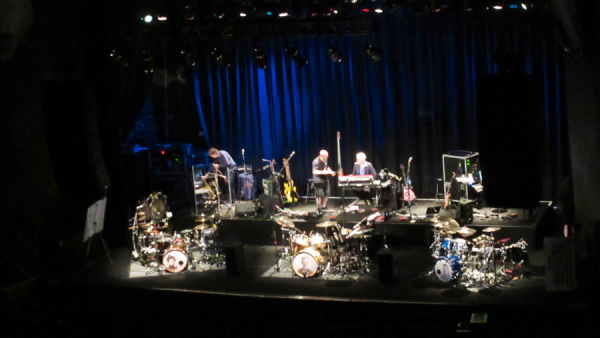 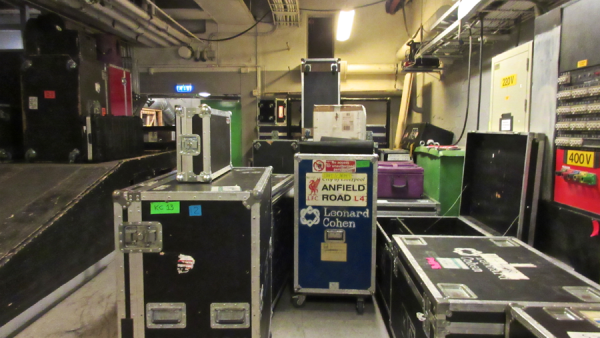 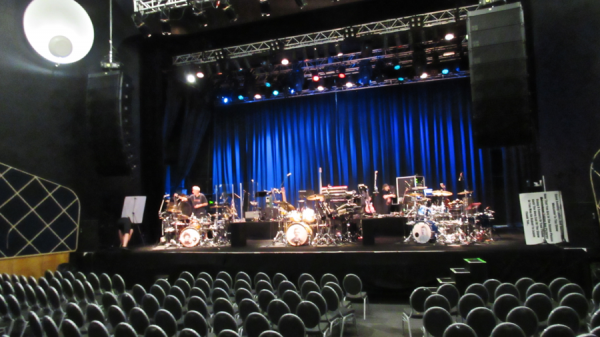 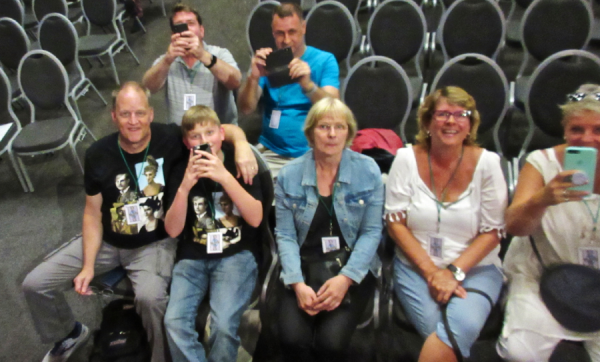 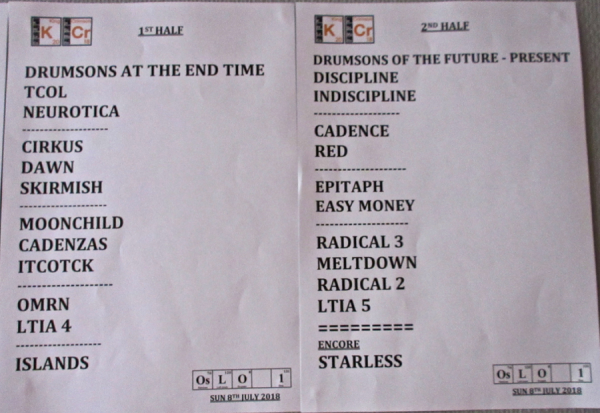 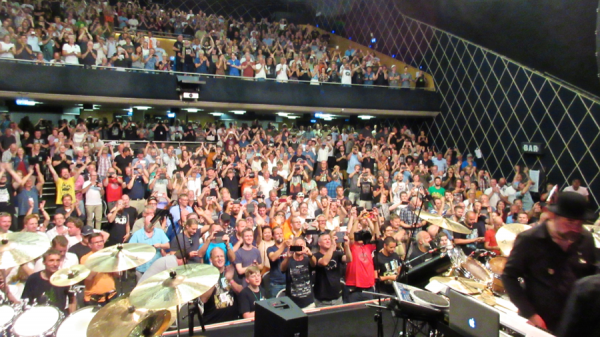 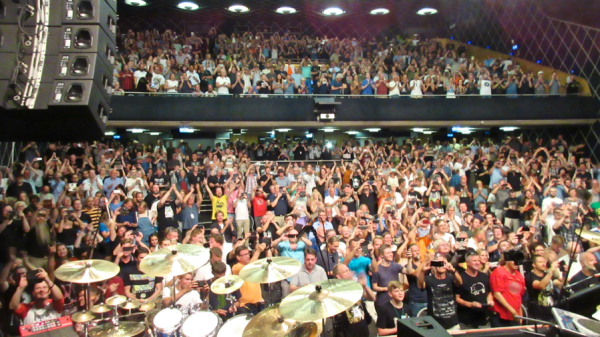 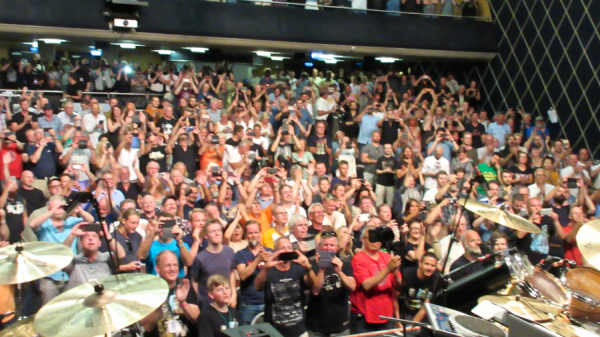 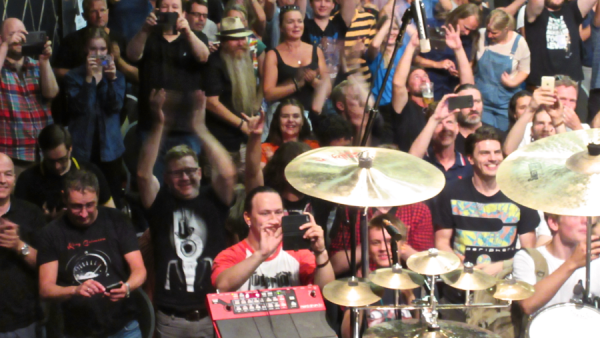 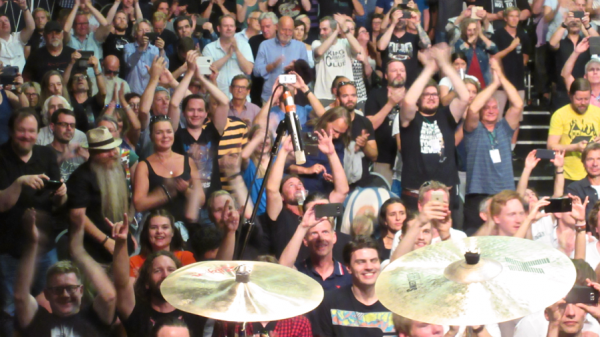 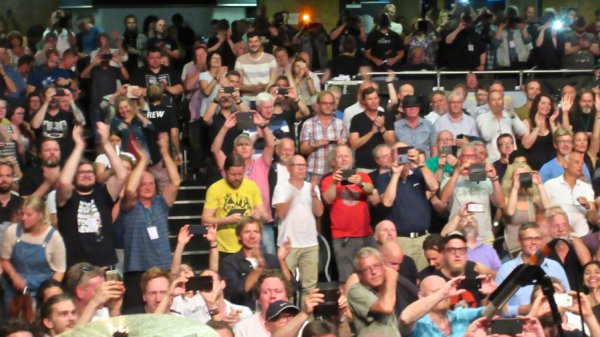 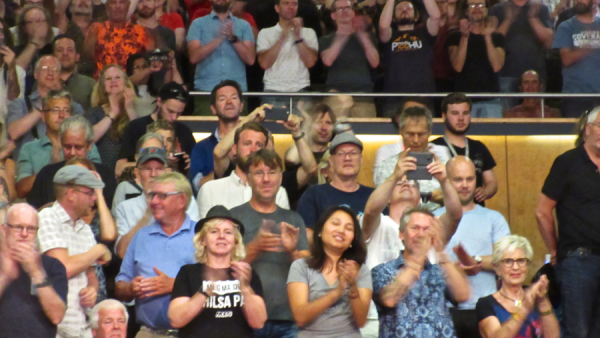 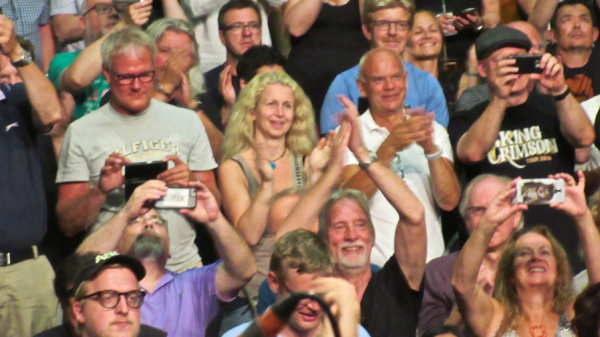 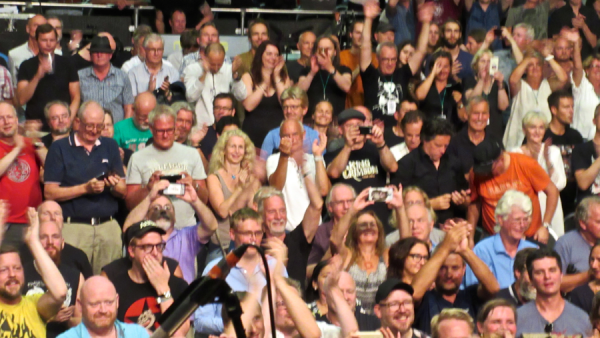 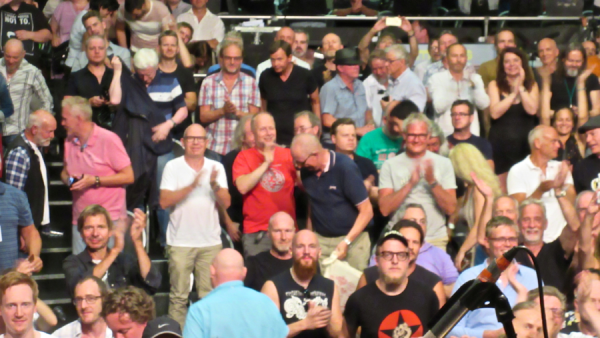 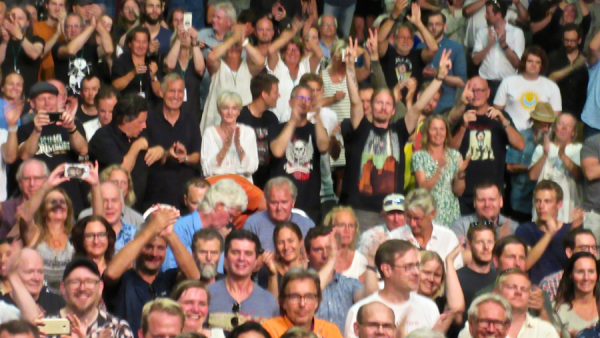