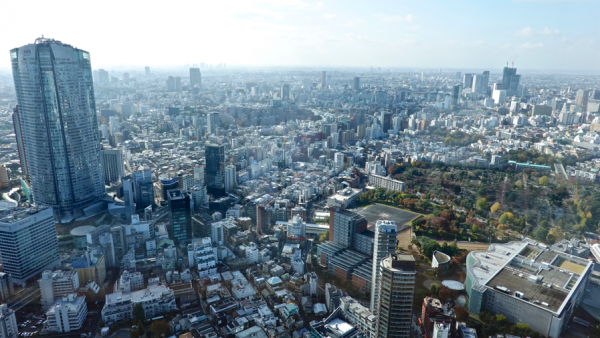 Rising 07.50 and down to the Trough Of Wonder. The excellent Troughing Person of the service team is a little slow on coffee-provision this morning. But my table is excellent, the view stunning, the area quiet, and all this is supportive of my beginning-day. Which is, of itself, half of my day. 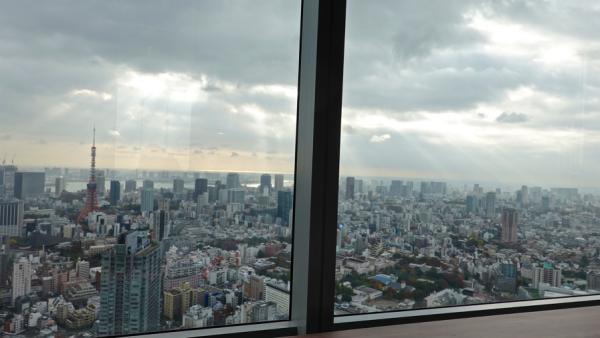 Primary task: tonight’s setlist for the third Tokyo performance. So, regrettably, no morning reading. Morning listening: Ligeti. One of the reasons I choose mid-twentieth century composers to accompany reading, reflecting and setlisting is that they shake up my thinking. Berio, Messiaen, Penderecki, Ligeti and most of the works conducted by Boulez, in addition to his own compositions, poke my thinking with a sharp stick.

What has emerged today has been perhaps the most challenging setlist, within this incarnation, for the guitarist at stage left. It includes two of the most calisthenically demanding pieces in the KC repertoire: Fracture and LTIA IV. When constructing a setlist, as when viewing any other prospective undertaking, the best way forward for the venture is not necessarily what Fripp would most like. Usually, the opposite. Something like, Robert instructs and Fripp obeys.

A few points of consideration for Fracture as a possible inclusion...

At the beginning of his day, Mr. Bill also writes a setlist and e-mails it to me. We often have the same sense of what is needed for the day, although our approaches to that necessity varies.

09.53 Setlist composed, now to be considered further before leaving for the venue at 13.00.

A DGM breakfast meeting with David to discuss current arisings and points of mutual reflecting. 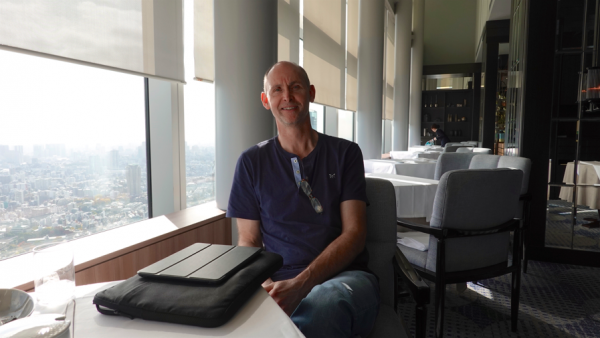 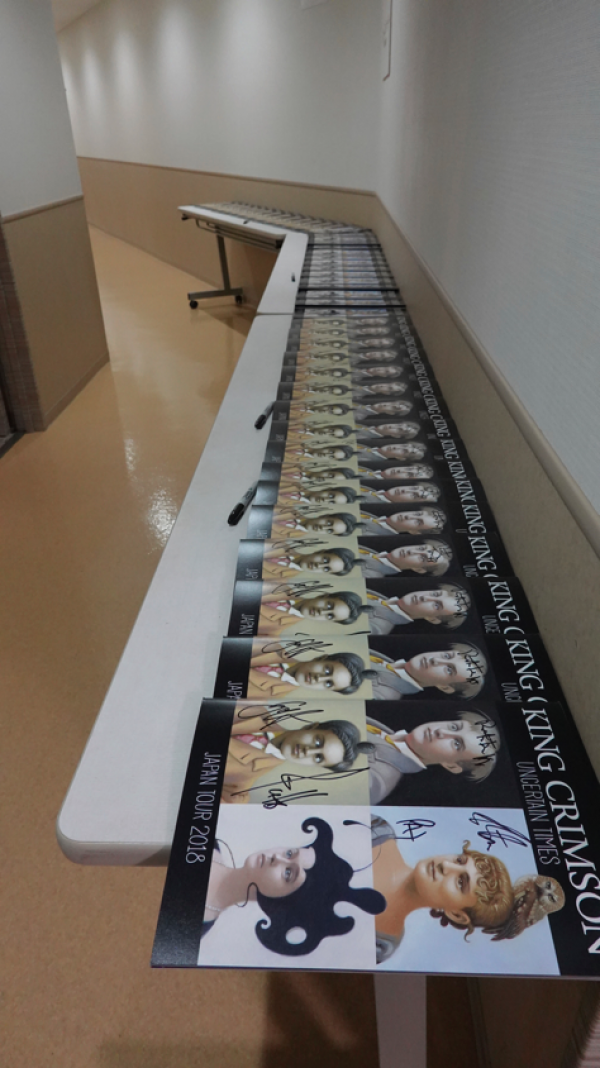 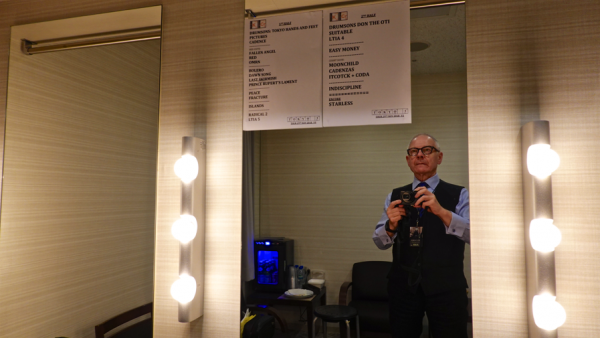 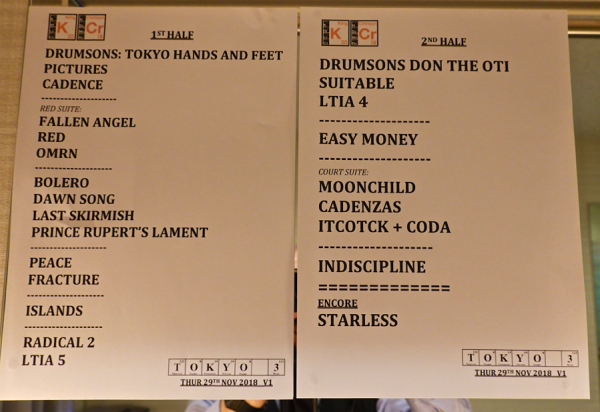 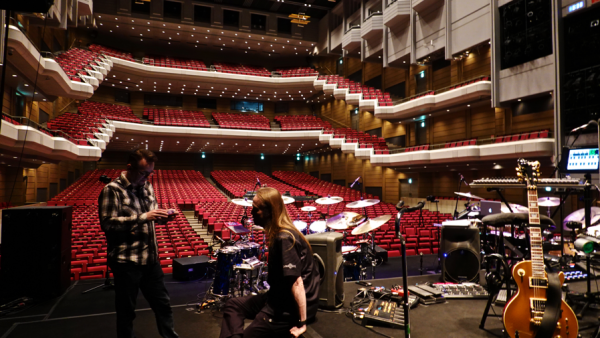 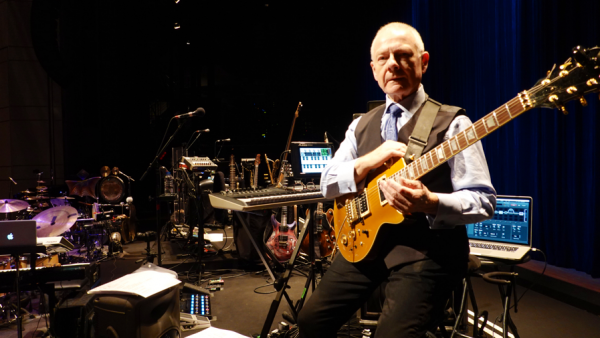 A new approach to Bellscapes: more Japanese sounding-bells than that of the English church.

Meeting the Royal Package, with translator. 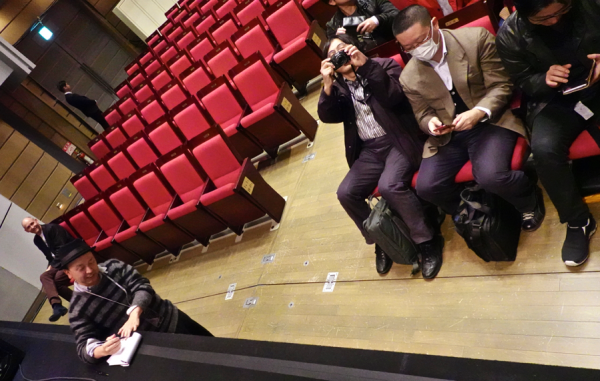 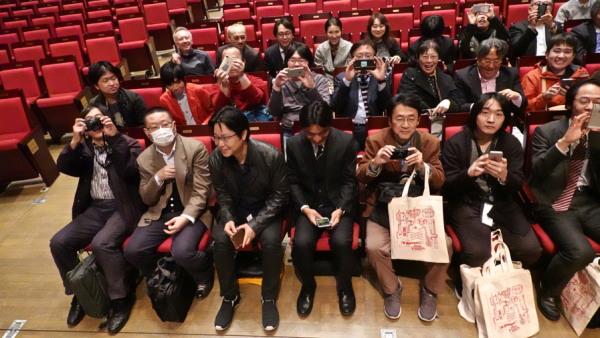 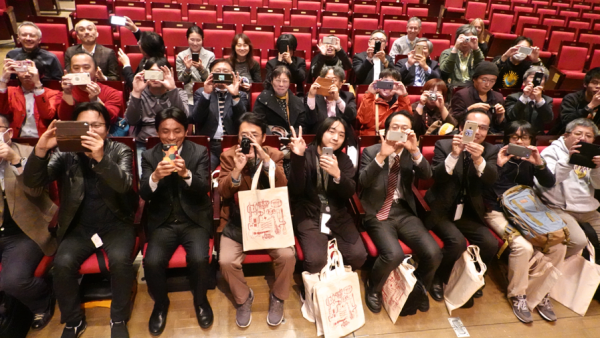 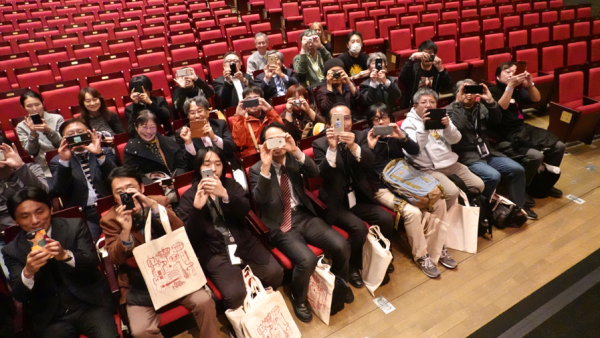 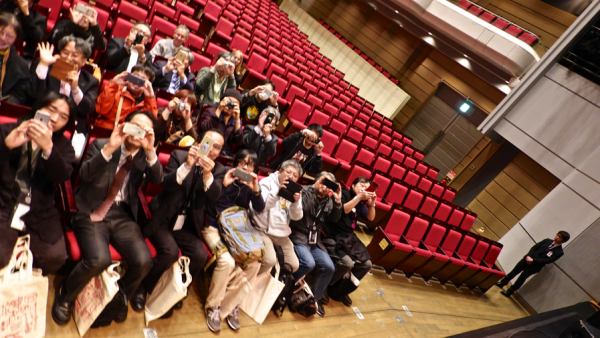 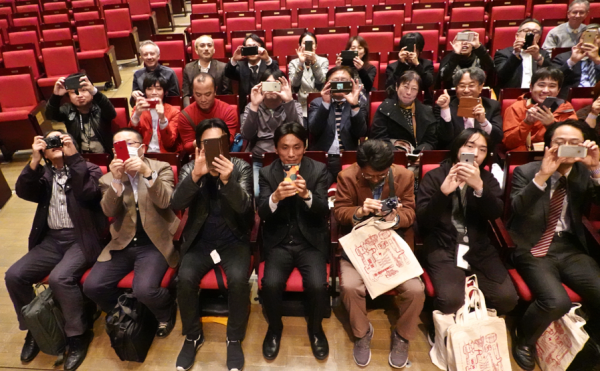 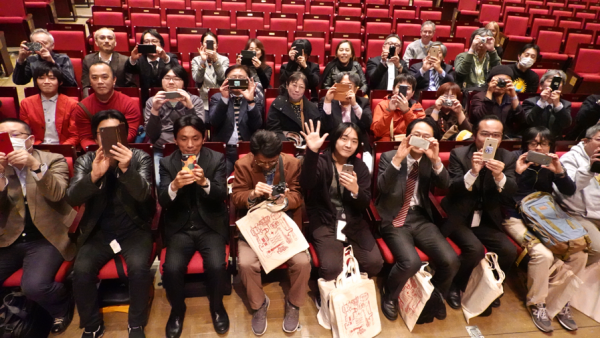 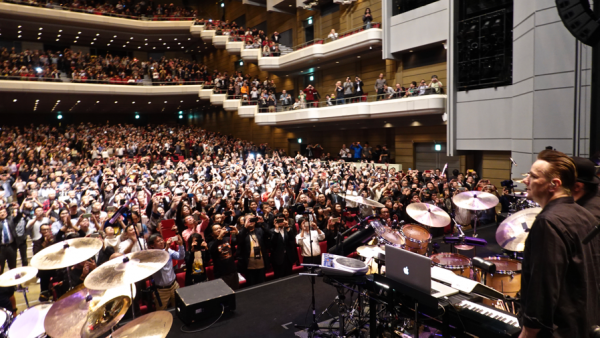 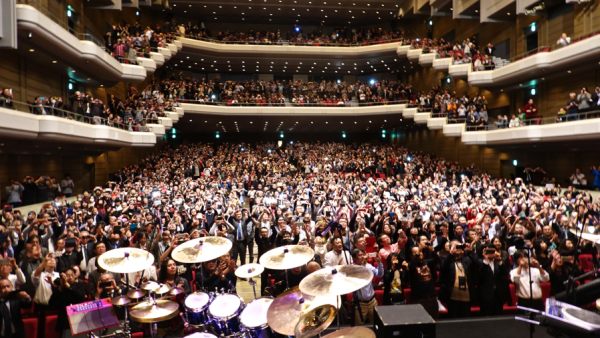 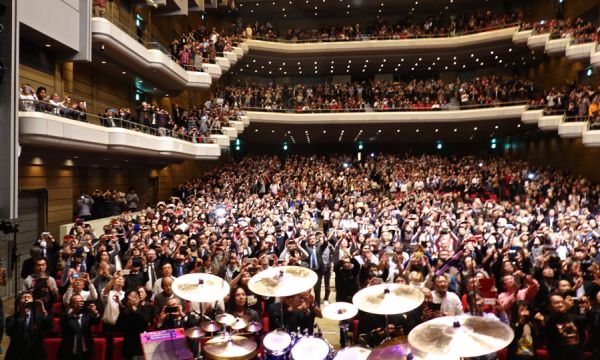 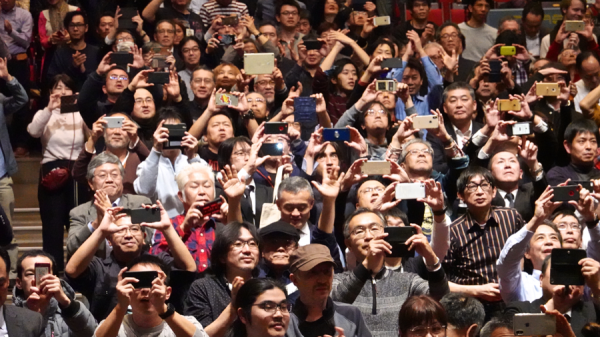 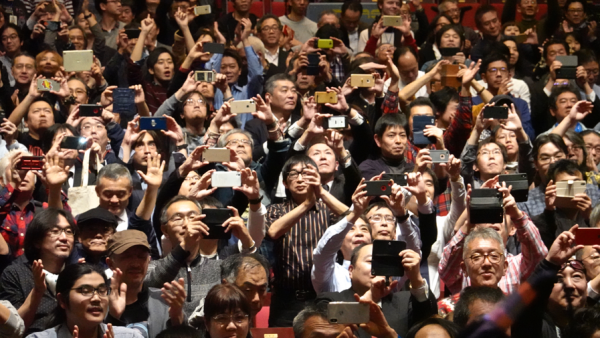 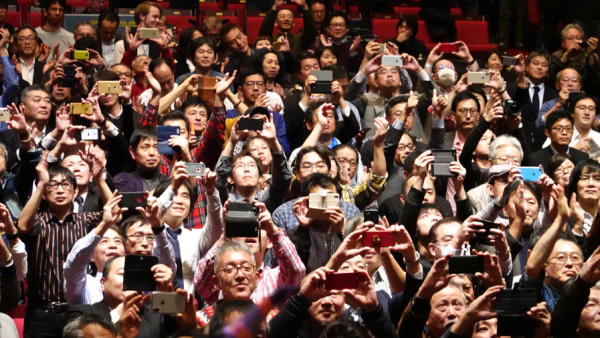 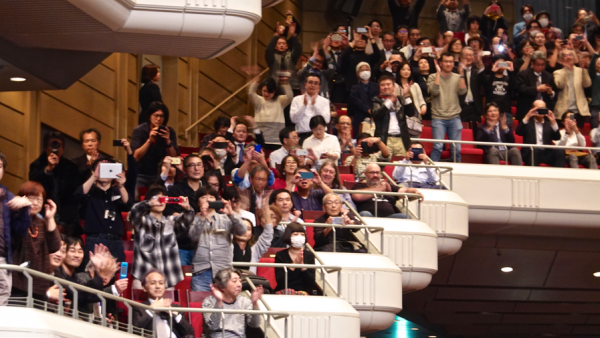 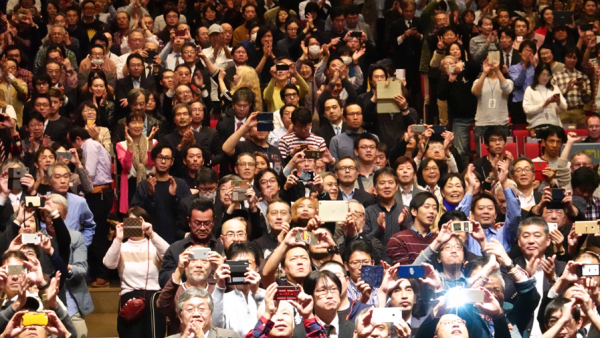 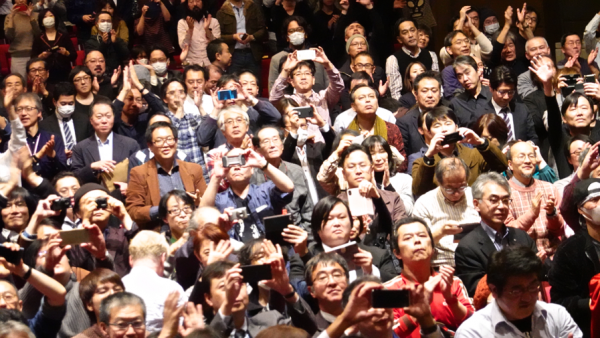 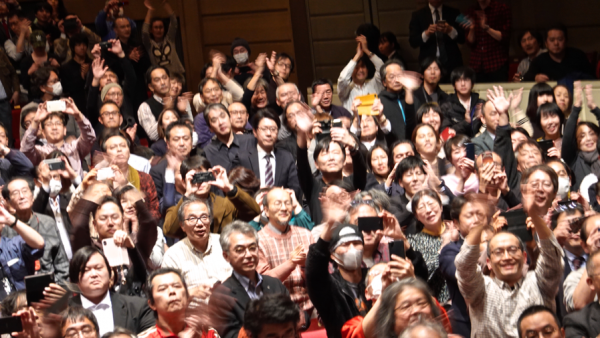 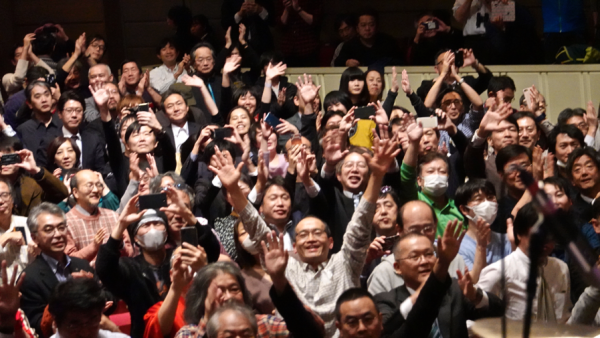 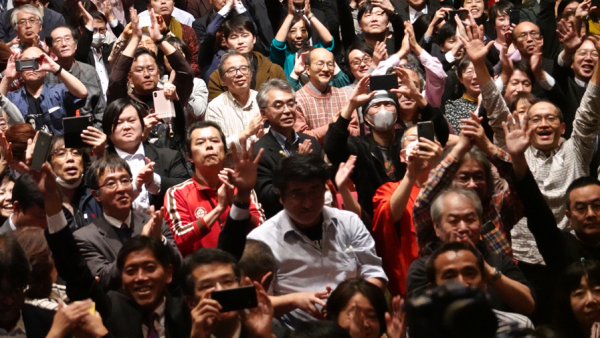 To the hotel, in room c. 22.40. A call to T having Christmas lunch with the SAS band in Southampton – yippee!