Rising 06.45. Down the garden for walking /sitting morning exercise. 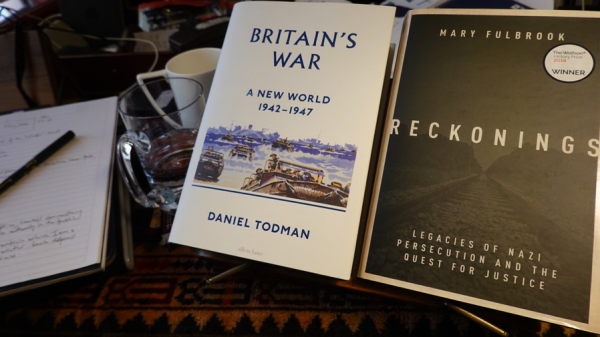 Vocal track & video: Toyah Willcox, at home in the kitchen, Middle England;
May 5th. 2020 on iPhone.

On May 8th. 1995, the fiftieth anniversary of VE Day, King Crimson were in Berlin https://www.dgmlive.com/tour-dates/539. I called Uncle Bill, at his home in Southbourne, to remind him that he was remembered.

For fifty-five years, Uncle Bill refused to comment on his wartime experiences, even when asked direct questions. In the Fripp family, these tended to be asked by my Sister Patricia, who is not backward in being forward when an informed conversation is to be had.

Until 2000, when we visited Uncle with a friend of Patricia, who had served as an officer in Vietnam. In the company of a fellow serviceman, Uncle began to open up and, increasingly in following years, prepared and willing to discuss wartime experiences.

My pal John Peacock digitised Uncle’s war photos, which Uncle was then able to view on his tv and comment on them… 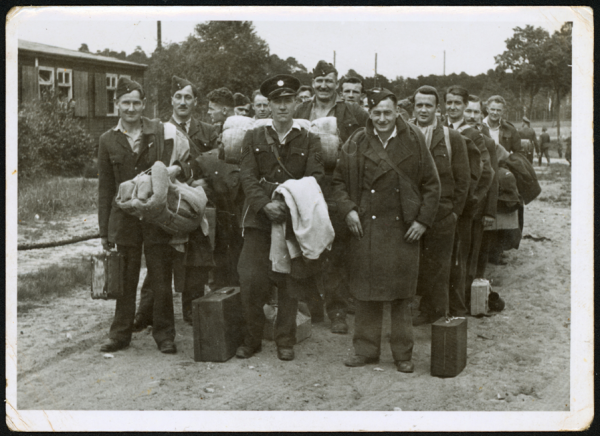 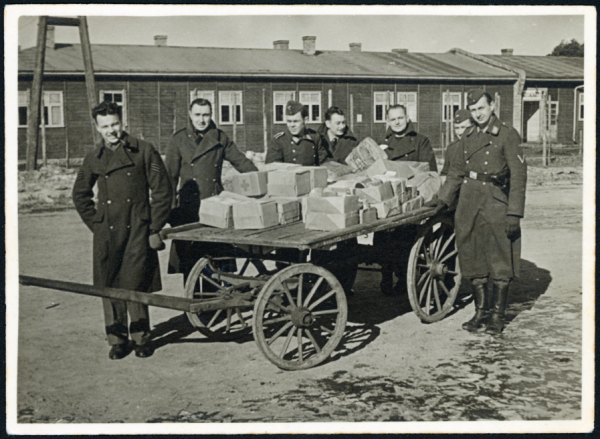 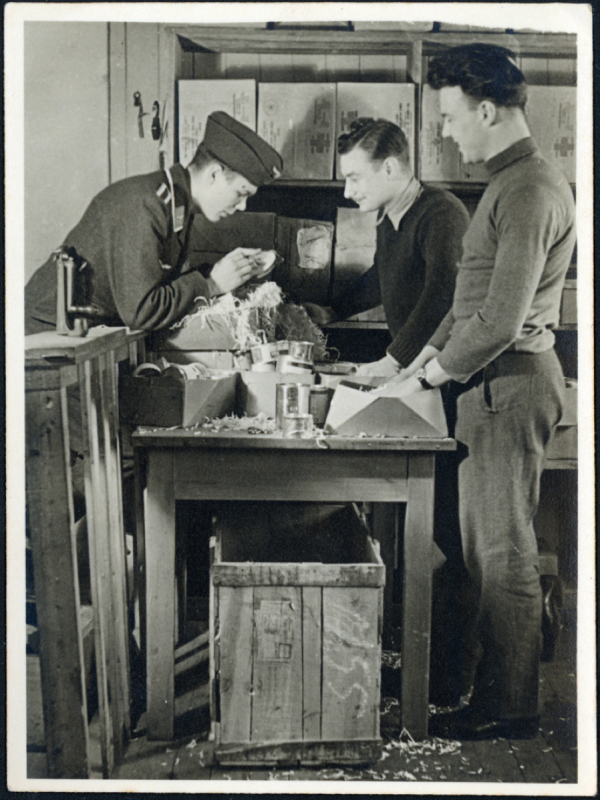 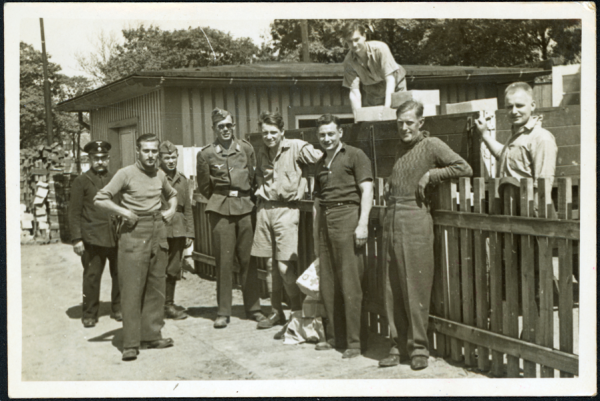 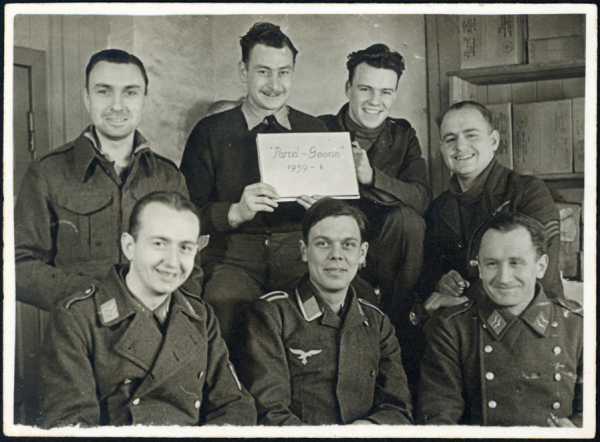 On later visits, and towards the end of his life, Uncle would often tell me additional stories, or add details to stories with which I was already familiar.  It became apparent that there was much other information, not so easily shared, and most likely only with Uncle’s service comrades.

I called Uncle from Hamburg, probably May 30th. 2000 on the road with KC https://www.dgmlive.com/tour-dates/725, and mentioned that I was in Hamburg. Uncle’s reply:  I remember the smell. He was in the city as Parcel Goon, ie responsible for collecting and distributing Red Cross parcels, after the first night of bombing https://en.wikipedia.org/wiki/Bombing_of_Hamburg_in_World_War_II,. Uncle told me that the population were expecting another night of bombing, so left bodies where they were. Current history suggests 35,000 deaths on that first night alone.

In the 1960s, stationed in Gibraltar, several German POW guards visited and stayed with Uncle and his family, on holiday.

The Fripp family has no idea, this including Bill himself, why the family called him Bill, when he was christened Alfred George. In the early RAF years, there was another Bill in the ranks, so Air Force comrades referred to him as Alfie. To the end of his life, if someone called – Bill! – it was Fripp family. If someone called – Alfie! – it was RAF family.

Uncle flew from this world on January 3rd. 2013 at the age of 98. Shortly before, Uncle was planning his one-hundredth birthday party.

The other family hero we are celebrating at home today is Toyah’s Father, Beric Willcox of the Royal Navy, based in Alexandria, who guarded convoys in the Mediterranean https://en.wikipedia.org/wiki/Battle_of_the_Mediterranean. I know little of Beric’s wartime life, other than once him telling me that his ship’s main work was zig-zagging in front of the convoy, to catch any incoming torpedoes.

As a day job, that puts a slant on life in the music industry. 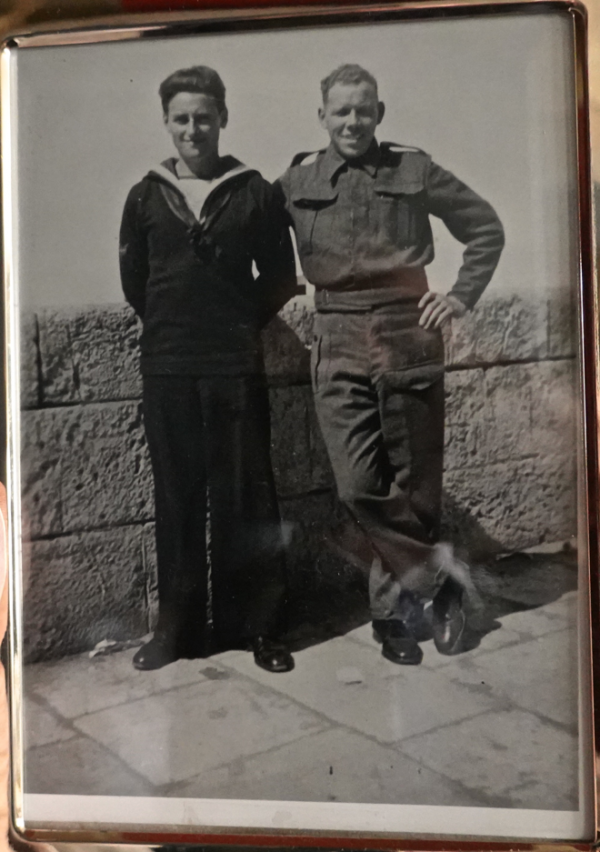 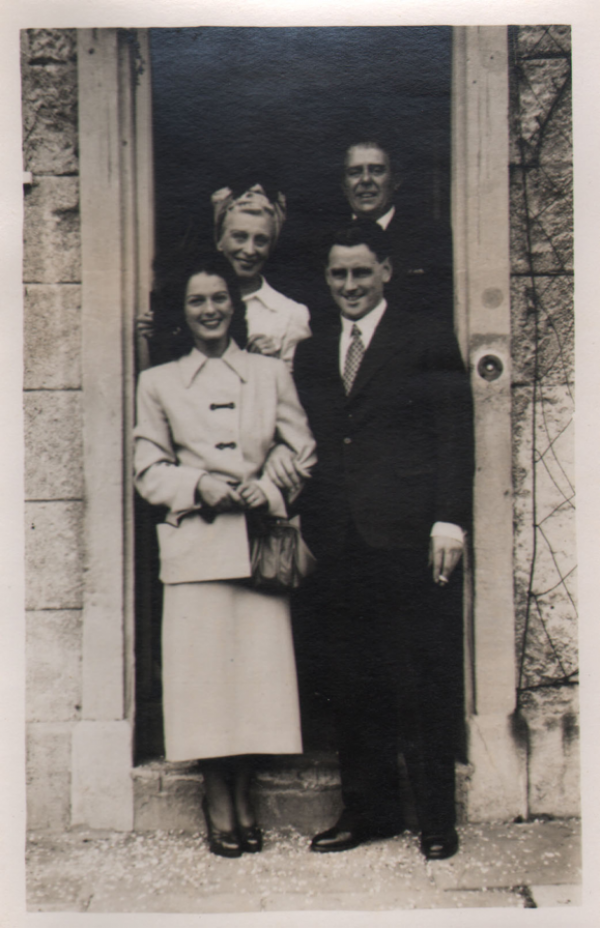 Well "Heroes" was written a couple of weeks before Fripp came down. We recorded the backing track, and it's one of the few times that David actually played piano live. Eno was in the control room with me. We really didn't know what we had. There were no lyrics yet. It was not called "Heroes." It wasn't called anything.

Finally we got something that sounded like, "this could a verse, this could be a chorus," and by that time we needed to do the guitar work. Fripp was available only one weekend. So he came to Berlin, brought his guitar, no amplifier. He recorded his guitar in the studio. We had to play the track very very loud because he was relying on the feedback from the studio monitors. So it was deafening working with him.

Whereas everyone thinks it's an ebow, this magical guitar gadget called an ebow. In fact it wasn't an ebow, it was just the feedback–Fripp playing this "dah uhhhh dahh uhhh" that beautiful motif. And Fripp recorded a second time without hearing the first one. It was a little bit more cohesive, but still quite wasn't right, and he said, "Let me do it again. Just give me another track. I'll do it again." And we silenced the first two tracks and he did a third pass, which was really great. He nailed it. And then I had the bright idea: I said, "Look let me just hear what it sounds like with the other two tracks. You never know."

We played it, all three tracks together, and you know, I must reiterate Fripp did not hear the other two tracks when he was doing the third one so he had no way of being in sync. But he was strangely in sync. And all his little out-of-tune wiggles suddenly worked with the other previously recorded guitars. It seemed to tune up. It got a quality that none of us anticipated. It was this dreamy, wailing quality, almost crying sound in the background. And we were just flabbergasted. 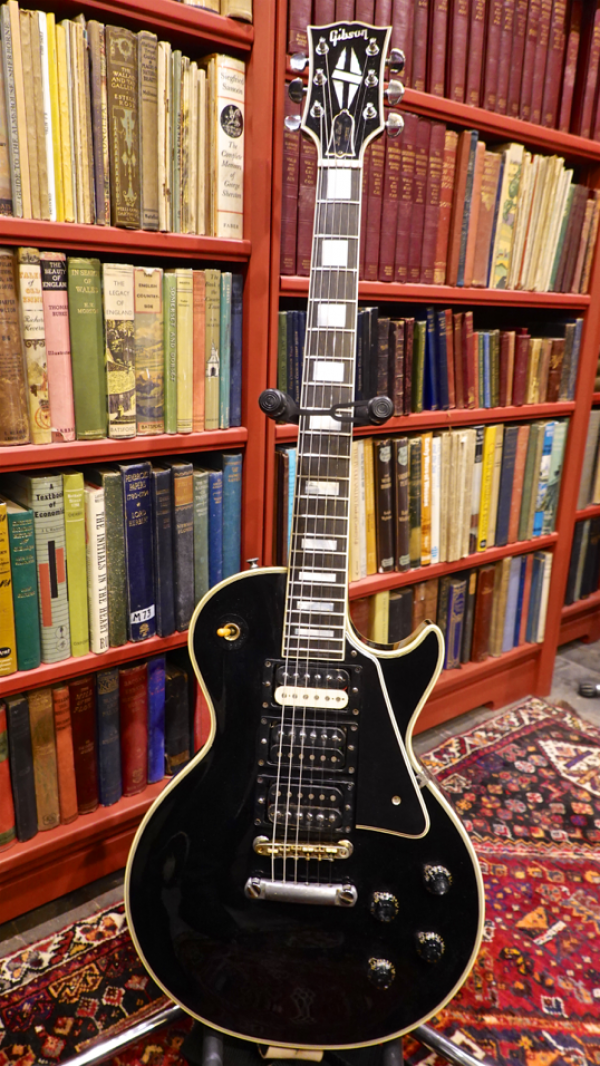 In that Diary: Hard news has just come in from England. The hard news was from Toyah: Beric was in hospital, having had a stroke in the early hours.

From this Tuesday’s Diary https://www.dgmlive.com/diaries/Robert%20Fripp/rf-diary-may5-2020…

Quiet Moments 2: 13’17” of … something achingly private. As this begins, I find myself asking: how could this player possibly be so personal in public performance? Too private, it seems to me.

Then I recall the context, the surroundingnesses of this particular event in Barcelona.

I am You. You are Me. We are each Other.

Quiet Moments 2 is a sonic meditation on dying, loss and accepting, disguised as looping; so it is better equipped and able to go out and present itself in public; so more likely to escape the expectation and quality of attention that would otherwise undermine the reflection/event were it formally billed as Meditation On Loss, Grieving & An Acceptance Of Suffering As Both Necessary & Inevitable In The Human Condition. 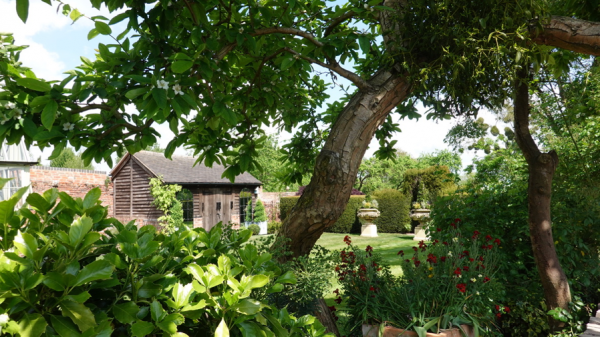 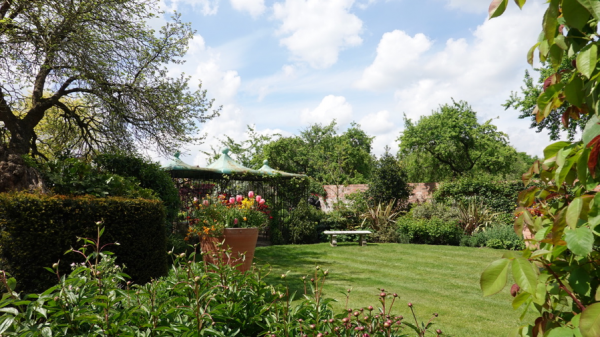 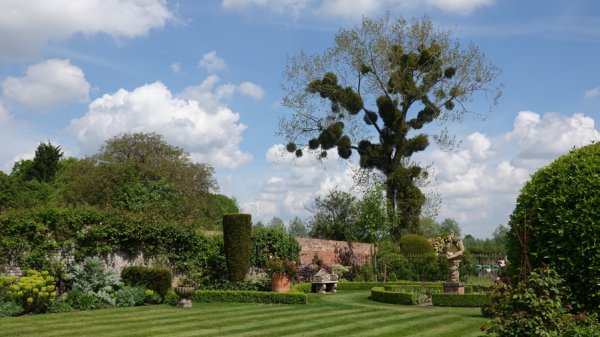 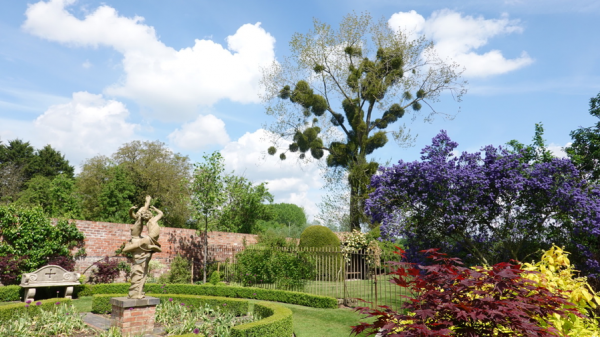 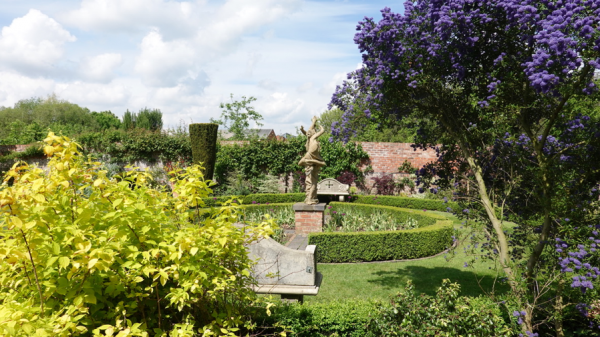