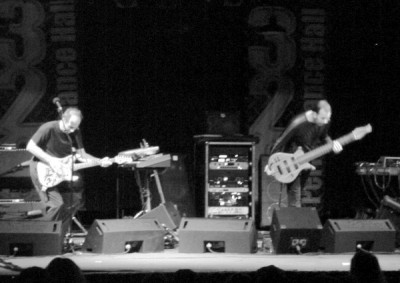 “Curves lured, Level 5 slammed, Thela danced, EleKtriK shined and Virtuous Circle went somewhere wonderfully beautiful” says Trey of the second night in Nashville. [endtease] Undoubtedly a hot gig for the band they certainly sound more confident; this version of Dangerous Curves delivers especially if you like your electronica unleashed and unbound, running off and away into some unexpected quarters. Some missed cues and slippery notes all add to the drama during Level 5 whilst Larks’ Tongues IV maintains the malevolent, crushing edge that it had acquired after being taken out on the road. Belew’s solo is jaw-droppingly expansive whilst those running lines written in ’69 for Schizoid Man were clearly just getting the Great Roberto’s fingers warmed up for this moment. Splendid!

Curves, Level 5, Circle, Elephant Talk and LTIA IV first appeared on KCCC19 though this is the first time the entire gig has been made available on DGMLive. 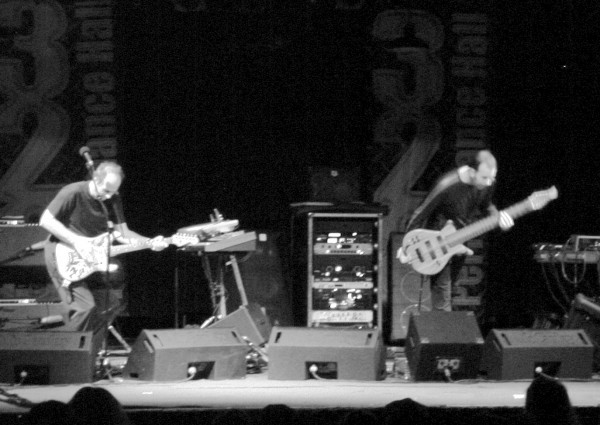 The Power To Believe II 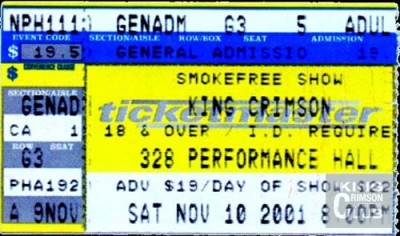 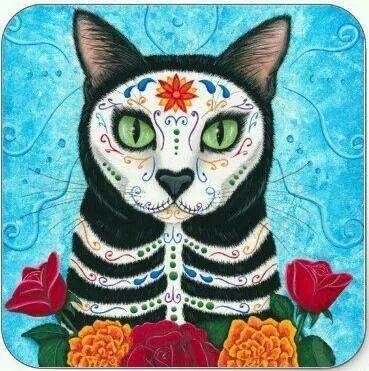 Written by Gianluca Turnu
So POWERFUL !!! 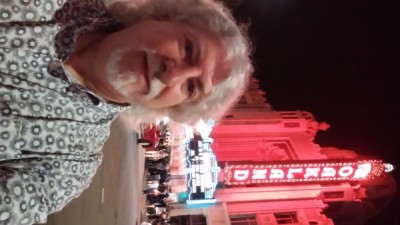