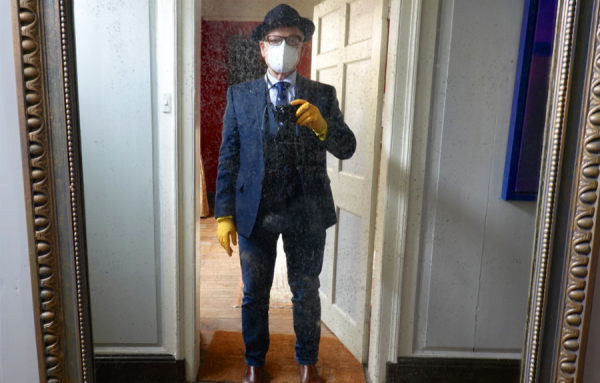 … and down the garden for tea with T… 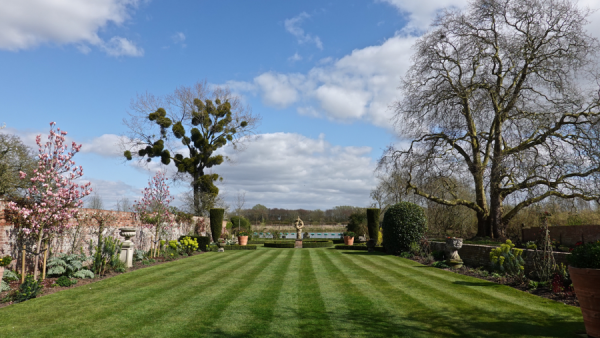 NB: At the time of this conversation, Joe Strummer was 28 and Robert Fripp was 35.

Vic Garbarini: One of the main things you two have in common is the belief that music can actually change society. How can this happen?

Joe Strummer: Because music goes directly to the head and heart of a human being. More directly and in more dimensions than the written word. And if that can’t change anybody, then there’s not a lot else that will. Music can hit as hard as if I hit you with a baseball bat, you know? But it’s not an overnight thing; you can’t expect everything to change quickly. I figure it’s an organic process. Insidious. Look how listening to all those hippie records has affected everybody in general: everybody feels looser about things now.

Robert Fripp: I did a radio show in New York with Bob Geldof of the Boomtown Rats recently, and he said he didn’t believe rock and roll could change anything. And I said to him, I disagree. So he said, well, if you build up hope in Joe Bloggs in some slum in Northern Ireland, he’s just going to wind up disappointed. And I said, look, if there’s Joe Bloggs in his appalling social conditions in Northern Ireland with no hope, and that becomes Joe Bloggs at No. 8 in his appalling social conditions but with hope, you have two entirely different situations.

Robert Fripp: Then it’s possible for the geezer at No. 10 to get some hope, too. And then it spreads up the street, and you have a community. Then you have a community. Then you’re talking about something which isn’t dramatic and exciting, but which contains the possibility of real change. It’s easy to miss because it’s essentially personal, and it’s very quiet. And like Joe says, it takes time.

Vic Garbarini: Is it the music itself that can do this, or does it merely serve as a rallying point?

Robert Fripp: Both, really. It serves as a rallying point, but it can work more directly too. I think sometimes at a really good gig when there’s a certain quality in the music, a kind of liberation can take place, and you don’t go home and take quite as much crap from the news as you did before, because you’ve actually tasted a different quality of experience which changes how you think about things. So to a degree you’ve been liberated.

22.34 In the Snug, sitting at 20.00 local with the Seattle Guitar Circle at noon, and The Twenty-Eight Bars in honour of Mr. Bill. Tablescape… 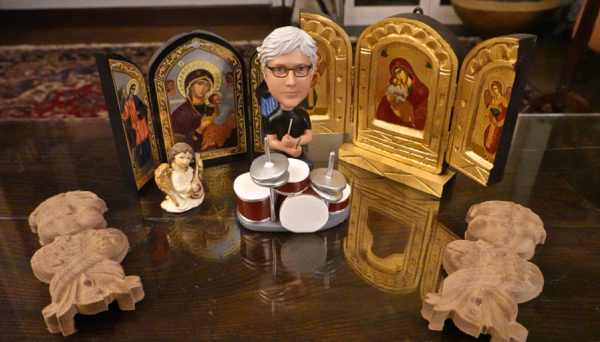