THE REPERCUSSIONS OF BILL
Posted by Sid Smith on Mar 29, 2020 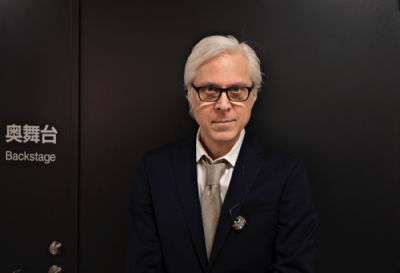 Trey Gunn has updated his diary to share some memories of Bill Rieflin, including the making of The Repercussions Of Angelic Behaviour... 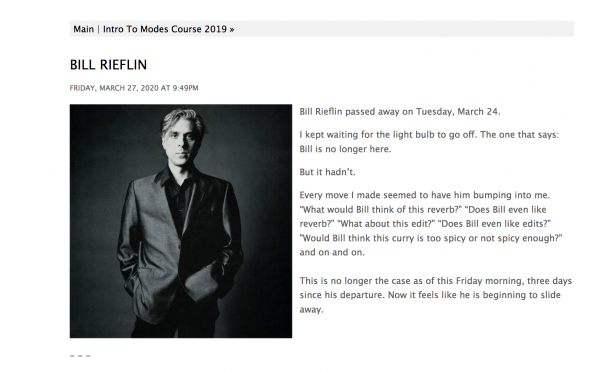 On Tuesday, March 31 at noon, the Guitar Circle community will undertake a rolling worldwide performance of a piece of music called “The 28 Bars”, in honor of Bill Rieflin who passed away last Tuesday morning. We will play the piece in place where ever we are, at noon in our own local time zone. This will have the effect of The 28 Bars moving around the world throughout the day. We’d like to invite friends near and far who might not know this piece from our repertoire but would like to join us in honoring Bill, to pause at noon and remember our departed friend.