… and Bill Rieflin was given cancer.

Whatever the particular practice we adopt and embrace, the commonality of all practices comes down to this: the quality with which we live our life.

It’s perhaps a surprising notion to consider cancer as a gift we are given to refine our practice. And yet, that is what Bill did with it.

For ten years Bill fought, and continued fighting, what became increasingly the central focus of his life. This, while touring with The Humans in 2012 and King Crimson for the five years 2014-2018.

Just one month ago Bill was undergoing radical treatment for five tumours in his spine, two in his brain, and visiting his dentist to relieve pain in his jaw. Last Friday 20th. March Bill was in great pain with his sinus. Sister Tracy took him to hospital, amidst the influx of people arriving as a result of Covid 19, and was sent away by hospital staff as a result of the emergency. Necessarily Bill was alone, continuing to fight until Monday c. 11.50, when his body was no longer able to support Bill’s spirit.

Fortunately, Bill’s flying away was with Mother Olive, Brother Fritz and  redoubtable Tracy, who had insisted on the family’s presence.

Bill’s fine, the grieving is ours. The sun has returned, the sky is blue, the world is mad. 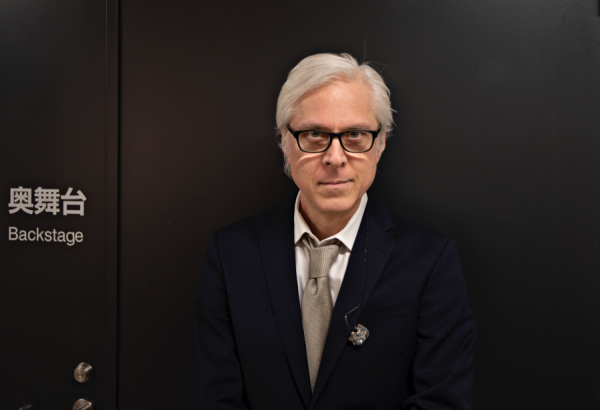 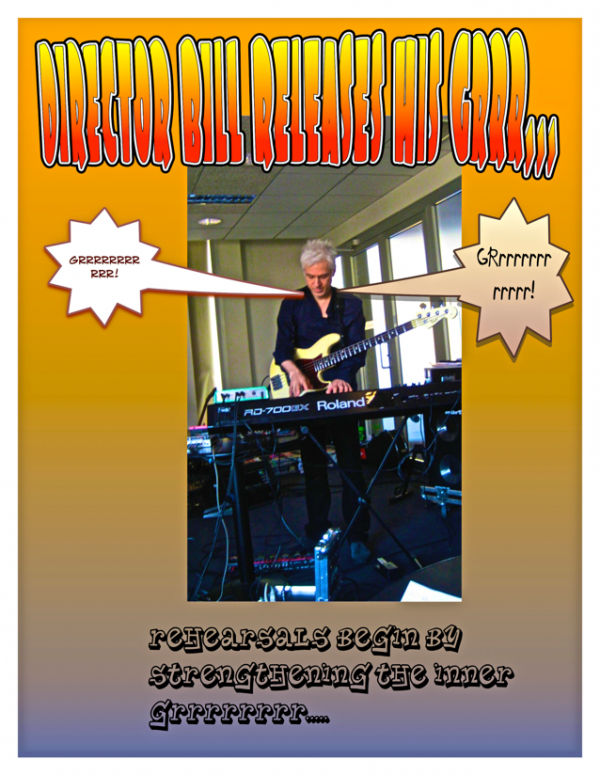 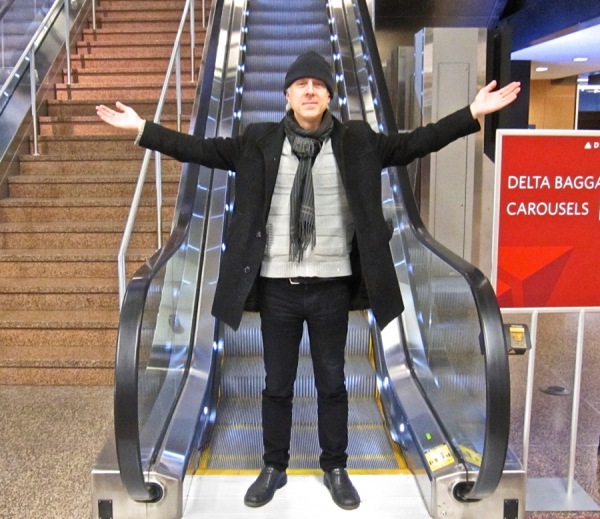 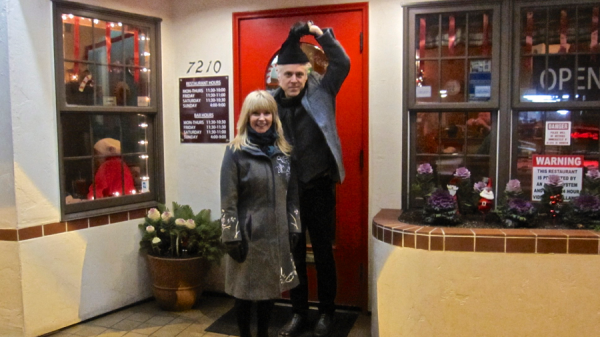 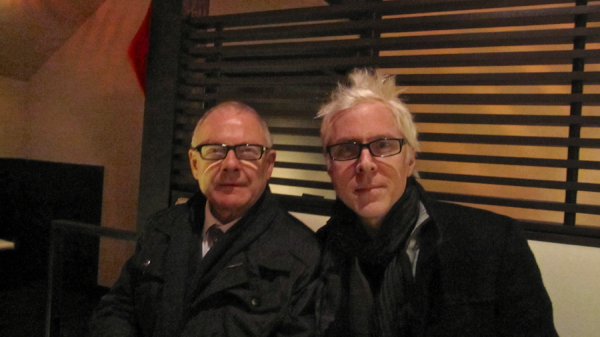 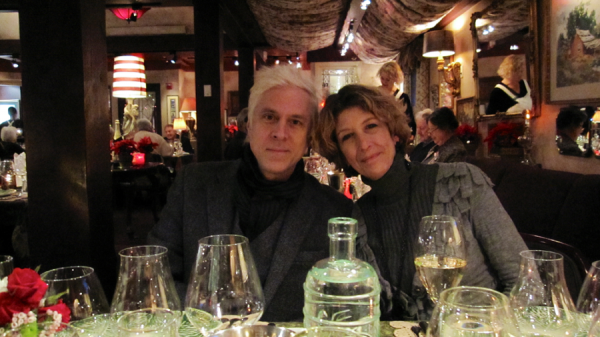 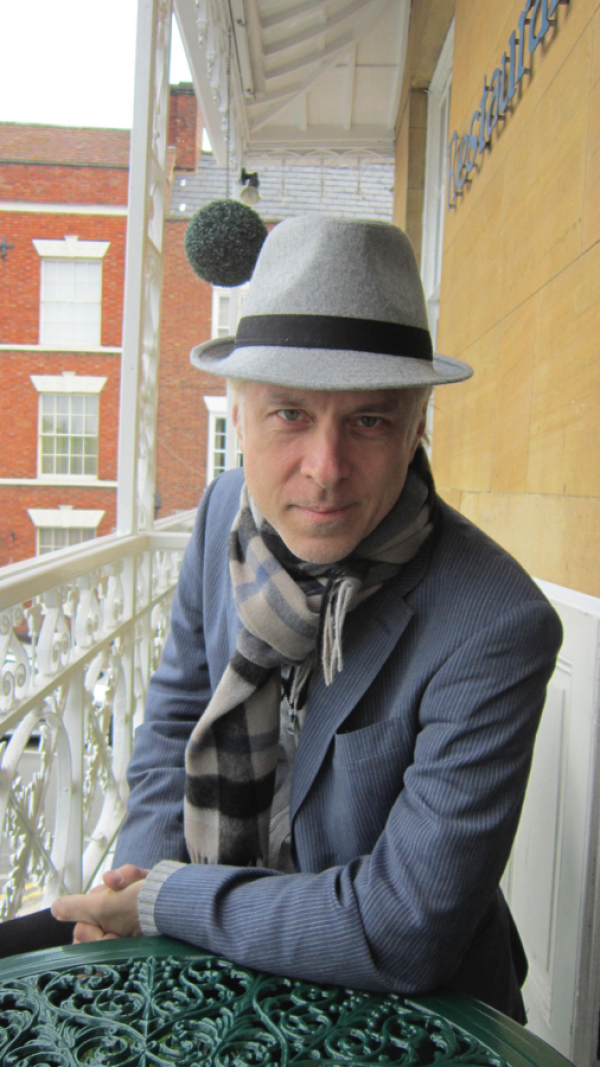 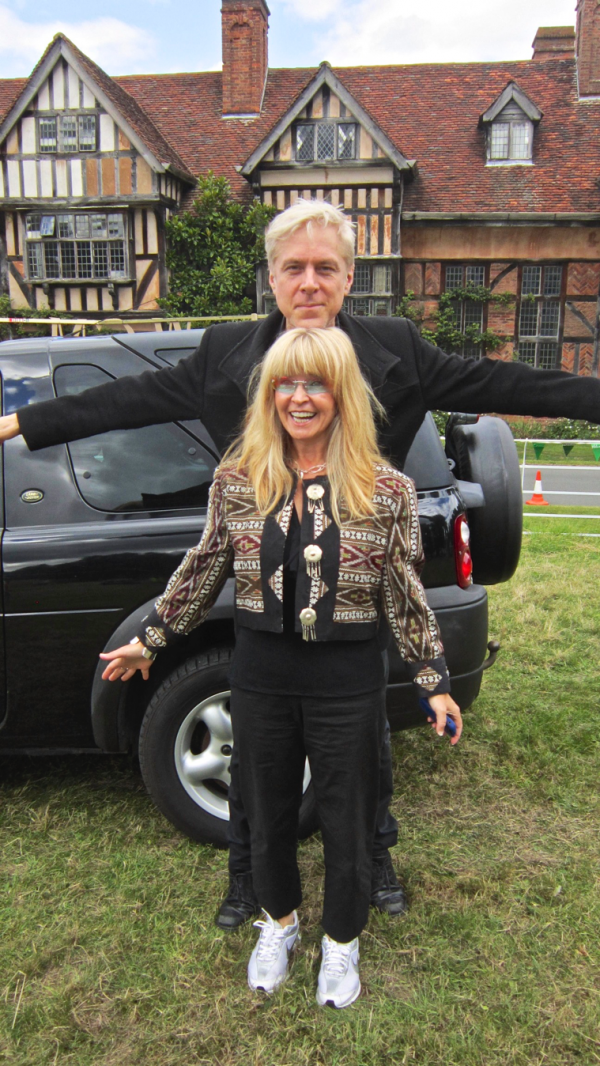 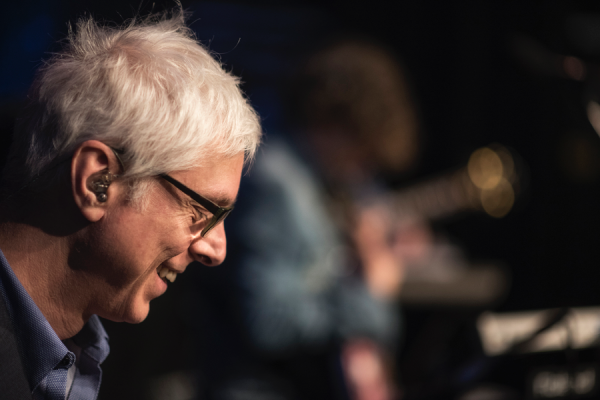 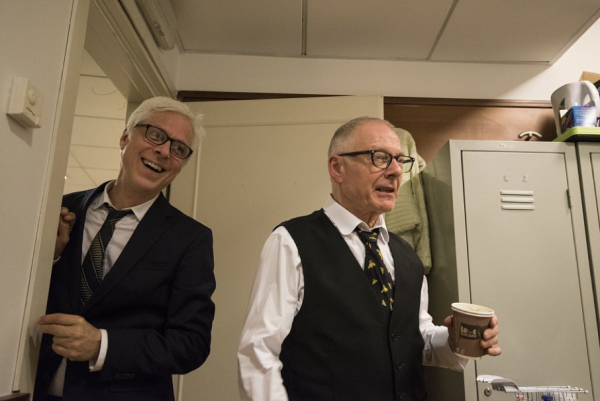 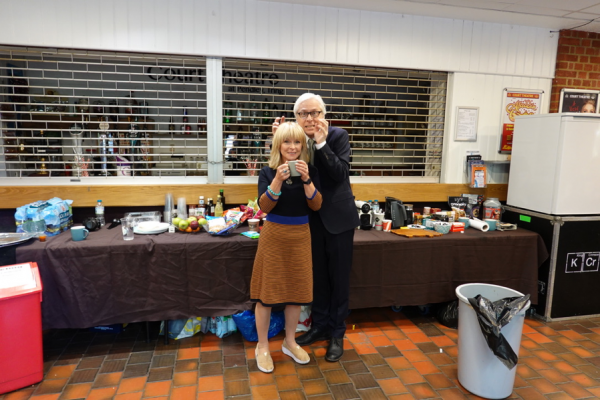 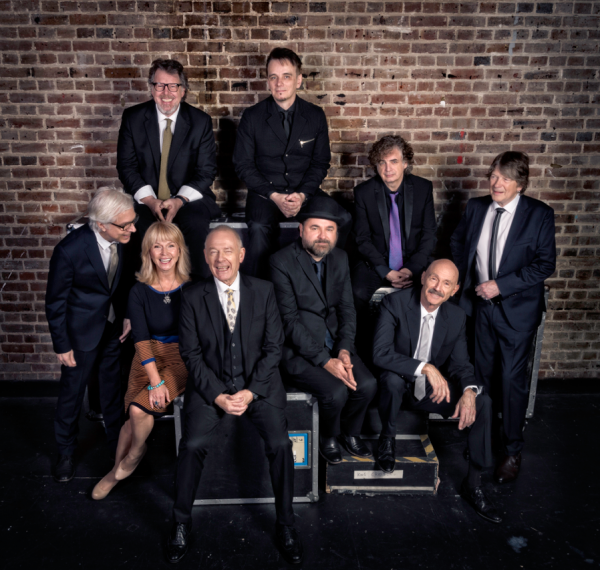 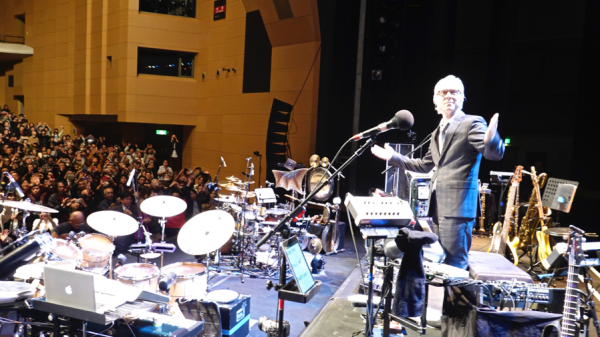 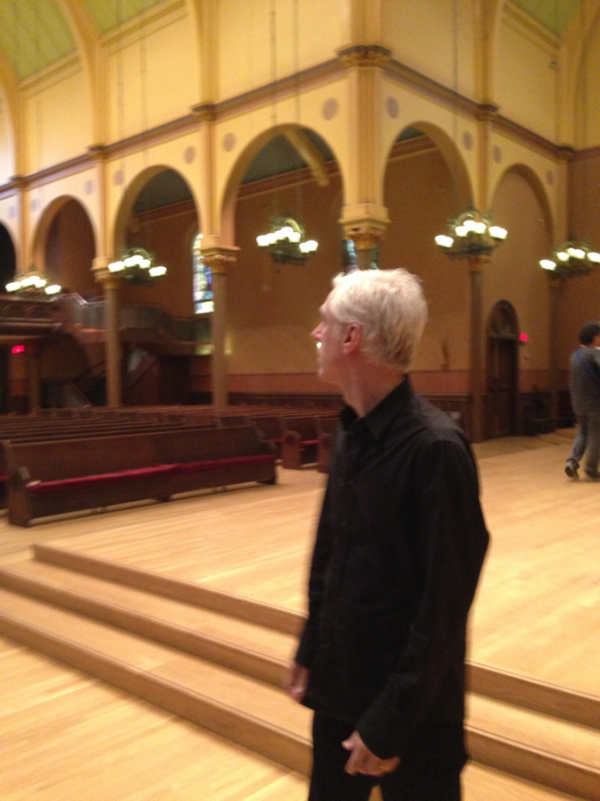 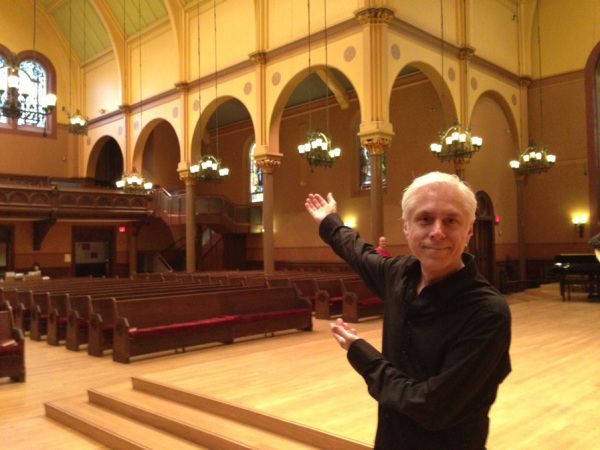 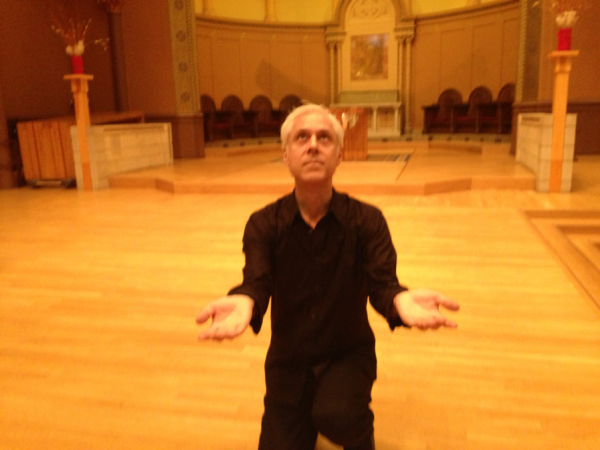