Our crumbling offices, situated along a Wiltshire country road… 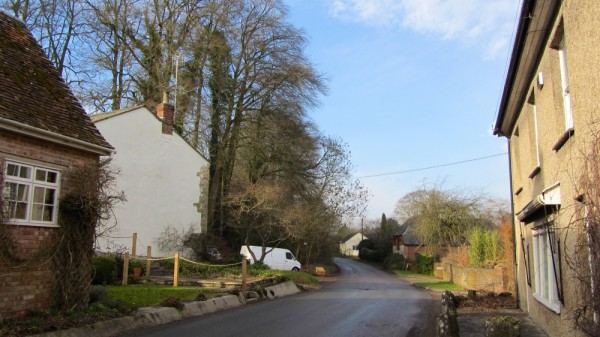 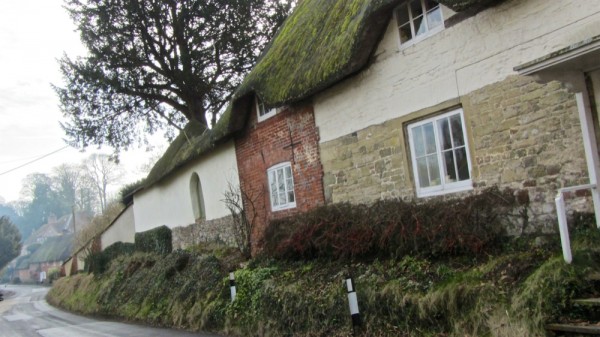 12.45 And mucho discussion with the future entering the crumbling DGM Kitchen, and waving to us. How is this seen? By noticing connections already in place, waiting to be recognised. 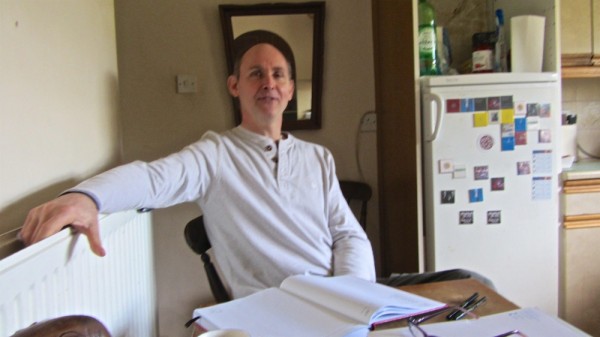 Our first discussion point: this King Crimson has now toured for three years. Conventionally, this would be the time to break up. Why? Inter alia…

1. the players begin to believe they know what they’re doing;
2. too great a success would lead the band off-course;
3. personal relationships deteriorate;
4. the hard life of the working player;
5. an inequitable share of gross income (eg management and agent have conventionally taken more than any individual Crim).

The current incarnation of KC is very different to the others, and happily so. But any seven-year, life-cycle process tends to go off course around the transition period between years three and four. So, how to address this in the wonderful Beast which is the present King Crimson? What pointed stick might administer a sufficient poke to the Crimson trajectory to keep the group alert and engaged, honouring the Creative Impulse that brought it into existence?

Current plans, with rehearsals approaching, taken into account our likely repertoire for 2017, Mr. Bill will be focusing on mellotron, keys and fairy dusting, rather than using drums as a main instrument. Who knows how and where all this might go? What I do know is, things will be shaking.

A second discussion point: an unexpected and positive arising in the upcoming relocation of the Singletons and DGM HQ to Bredonborough.

12.51 In yesterday’s inbox, from two Crafties at the very beginning of Guitar Craft. T was on the second GC course at Claymont Court, West Virginia, C on the first;
these courses back to back and beginning on March 25th. 1985...

Sun, 12 Feb 2017 18:14
yesterday the NYGC met - 6 of us were there. we sat, circulated, and worked on Carpet Weaving and Eye of the Needle. during the final segment, we worked on Theme I. eventually, we played it, and for “fun” i suggested that everyone solo.

the process of working on it, and playing it, was exactly the same as it was in 1985 or 86. the solos were innocent and beautiful. at the end, i was full of feeling - so close to the Completion of GC, and the moment was still the same, we had gotten nowhere; we were still in that moment, and it was still full of Grace.

thinking of you. T.

Sun, 12 Feb 2017 21:17
Thank you for this, T.
As the formal completion approaches, our weekly Saturday morning Circles here in Seattle have been very full for me. We always begin wordlessly, with an improvisation. For me, there is a very direct and timeless connection between these and 9am on the morning of March 26, 1985, when the first thing any guitar craft circle ever did was, "when ready, begin.” It has exactly the same flavor of stepping off of a cliff, and a little piece of me is still sitting in the ballroom at Claymont Court.

18.47 Afternoon work in DGM SoundWorld One: revisiting the proposed KC single. The mix is too polite and doesn’t convey the energy of the performance. To be addressed next week.

David has been surround-sounding mixes to a planned The Grid release using Soundscapes from 1992, when I did a session for them. The late David Enthoven was The Grid’s manager, pre-Robbie, and made the invitation. 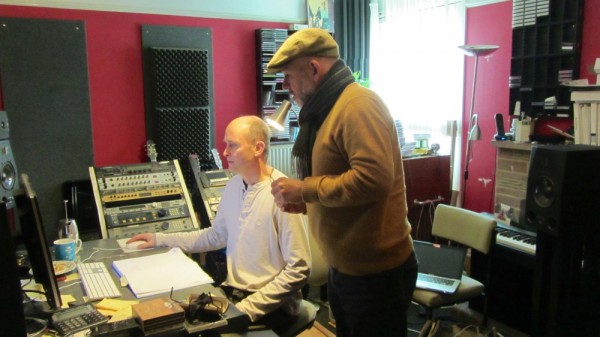