Rising 06.00. Morning exercising down the garden. 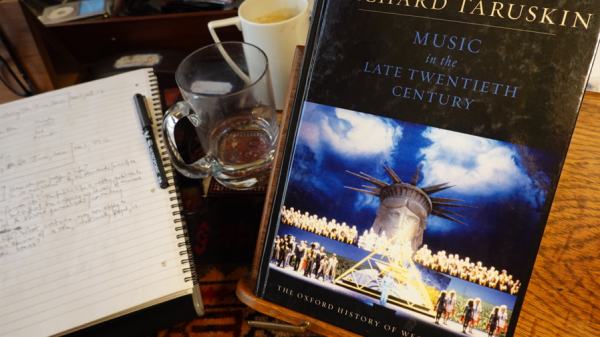 Reflecting: how do we judge a life? On its own terms? The public/private life? A public life is, mostly, available to research; but suffers the crippling weakness of adopting/accepting received opinion and shared commentary, not all of substance and without consideration of the wider context – time, place, person, circumstance.

How may we come to an assessment of the person, when we only know them publicly and/or from public encounters?

This, another question for interested innocents: is it possible to judge a person from the role they play in life? If so, what criteria do we apply?

10.23      Reviewing material for inclusion in The Guitar Circle. From Sunday 20th. August, 2000 in Edinburgh (where I was visiting Toyah, filming Barmy Aunt Boomerang with a young Richard Madden)…

The basement is dull

The basement is dull: its centre of gravity is one-dimensional. Our powers of initiative and discrimination are so compromised, (almost) nothing happens to us unless it comes from the outside. We are bored. During apprenticeship, we learn that boredom is a characteristic of basement life. This enables apprentices to recognise that, whenever we are bored, we are in the basement.

Perhaps one sunny day, as if by an act of grace, sunshine flew into the upper part of our smelly, dark basement chamber. Yow! That life could be this good all the time! And then, a cloud covers the sun.

Back in the “centre” of the basement, with almost no aspiration or power to move towards the sunlight, we might seek to recreate this sense of “being alive” when, for a moment, we knew light. How to simulate this sense of being alive? This is when things begin to go wrong.

An alternative to shouting and spouting is to cause disruption. To interrupt or halt a process (“throwing a spanner in the works”) may itself provide an alleviation of tedium. And if this interruption impinges upon my “rights”, then I have the right to be angry as well! Double negative whammy!

If sexual energy becomes involved in this, look out: our negativity becomes “creative”. Our nastinesses become inventive in the manner they manifest, and acquire a power that gives them the capacity to endure beyond the immediate moment. Our fantasies, injected with creative (sexual) energy, become quasi-real and feed on their fantasists.

The basement has now opened out onto the subterranean world of inverse reality: utter nullity. In the Christian tradition, this is the Outer Darkness. This place is real – really unreal. The gates to hell can be opened, and its creatures may enter our world: the last century provides examples enough of this.

If we are in a personal, microcosmic, hell it is possible for us to get out and to “close the gates” behind us, although we may need help. The literature has examples that provide hope. But - common problem – drug use impairs our capacity to pull up the trapdoor and climb out. In extreme cases, there is structural damage to the “stairs” and “gateways”.

So, we kill the subject / object of our love:

We demand that it be what we want it to be (preferably fixed and unchanging).
But it is not that: it is something else (on a higher floor, it can only be what    it is).

We demand that it act the way we want it to act (preferably like last time).
But today is another time (on a higher floor, right action is specific to the conditions of time, place, person and circumstance).

So:
polar reaction: like> dislike
this isn’t what you promised me!
you shouldn’t be acting like this!
you’re not the person you used to be!
you’re going the wrong way!
you’ve changed!
it’s not as good as it used to be!

(And even though I don’t respect you any more, and don’t like you, give me your autograph while my friend takes a photo of us together”).

So: I’ve been let down and this is your fault!
love > hate
boy! this is just like being alive!

Then: this mode of “being alive” becomes fixed and automatic in our functioning.
Then: the greater the negativity, the greater the sense of being alive.
Then: sexual energy “empowers” the delusional world.
Then: the trapdoor opens downwards.
Then: hell has a doorway to our world.

Sid Smith: Listening to Robert's music from the G3 tour it's worth remembering that it was frequently accompanied by the large sections of the crowd booing.

Carl Bergman: I would say skip Fripp... The audience also was dissappointed with him and we could not get warmed up, most of the people got bored with it.

Frank Konigns: First Robbert Fripp performed. I must say, I wasen't impressed at all. Sorry, but to me it seemed as he was playing a keyboard.

Vladimir Bezrookove: About Mr. Fripp, well he was interesting but what was the solo part about? During the jam session I could see and almost hear that he can play and even match Satch’s and Vai’s technique and knowing King Crimson the show could have been great G3. But it was a G2...

Ivar Koster: If joe's reads this, for a next g3 choose some other guitar palyers, some others as Kirk, pettruci, or any other one better than robert

Patrick Lamberts: Robert Fripp was unknown to me, but now I will remember him. I will remember him but not in a postive way. He started off and played some spooky music, he only hit three or four notes during a song of ten minutes or so. Not what I expected at all!

My recall: after twenty minutes the audience became restive and began booing. After thirty minutes, the booing (sounded from the Guitarist’s stool) as loud as the Soundscape. The set ended at forty minutes. That is, the entire Seascape, QM6, had the accompaniment of enthusiastic and committed booing. 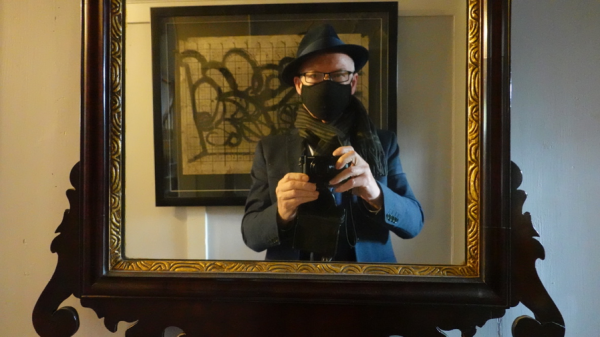 … and down the garden… 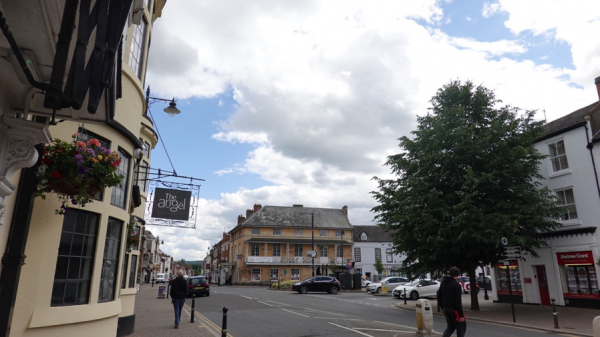 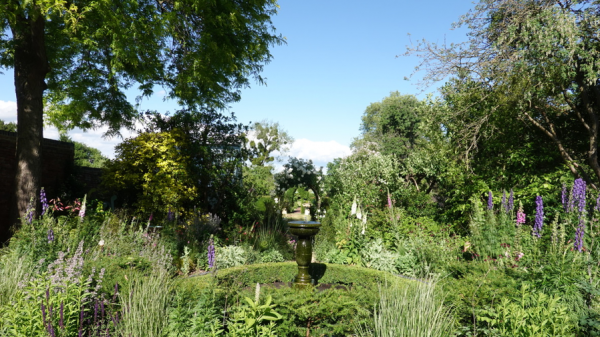 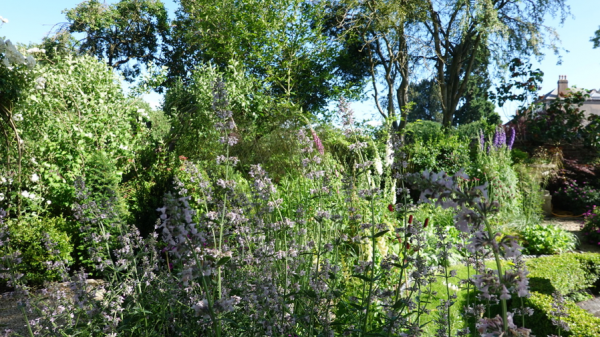 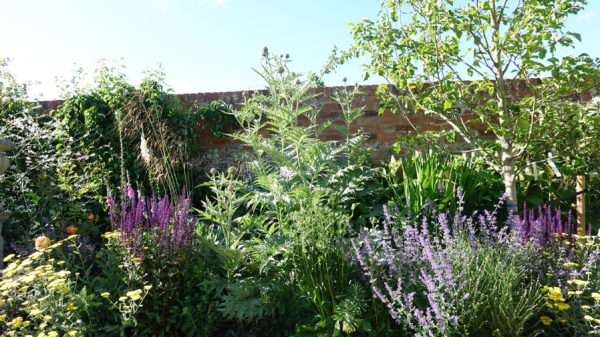 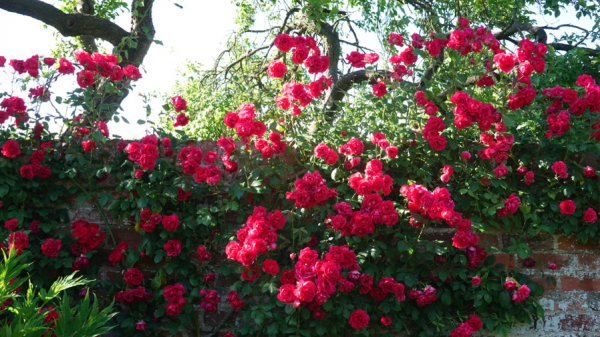 Checking additional material for The Guitar Circle book. The e-eruption is overwhelming. Enough.