For the 1972- 1974 version of King Crimson, developing and writing new material was, as Bill Bruford memorably noted in his autobiography, 'excruciating, teeth-pullingly difficult music-making." When The Mincer appeared on Starless & Bible Black it represented a new way of approaching the process for Crimson; taking live improvisations and then editing and over-dubbing new parts to create an interesting hybrid. Although parts of this show recorded at Zurich Volkhaus on the 15th November 1973 have been previously released on disc 4 of The Great Deceiver box set, this is the first time the entire performance that night has seen the light of day. Using bootleg sources to restore the section of the gig originally excised to create The Mincer, David Singleton and Alex Mundy have recreated an evening of music which underscores Crimson's reputation as one of the classic must-see live acts of the 70s.

This show is also available on CD as KCCC 41. 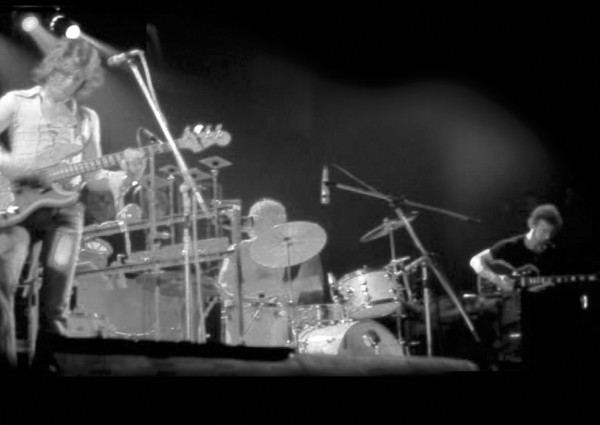 The Law of Maximum Distress: Part I

For the 1972- 1974 version of King Crimson, developing and writing new material was, as Bill Bruford memorably noted in his autobiography, 'excruciating, teeth-pullingly difficult music-making." When The Mincer appeared on Starless & Bible Black it represented a new way of approaching the process for Crimson; taking live improvisations and then ed... 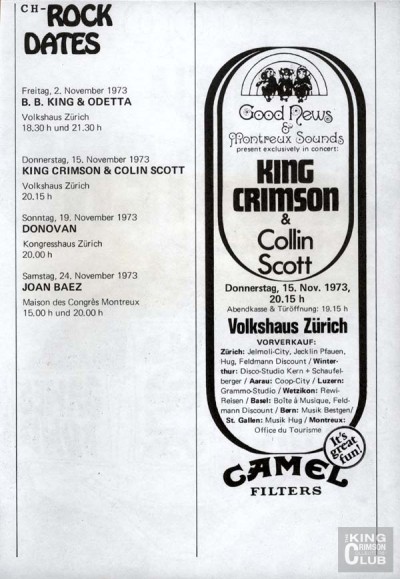 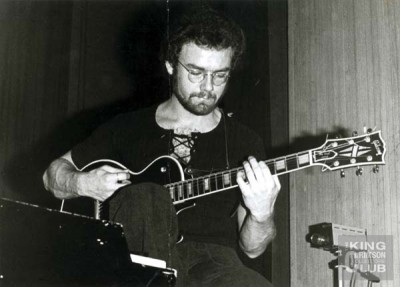 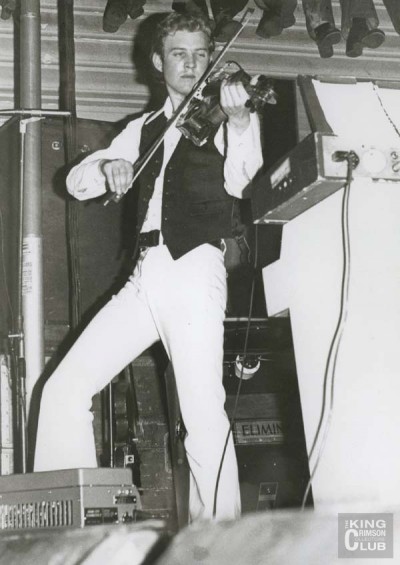 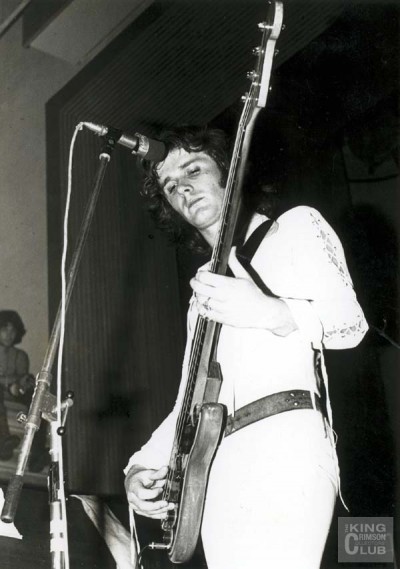 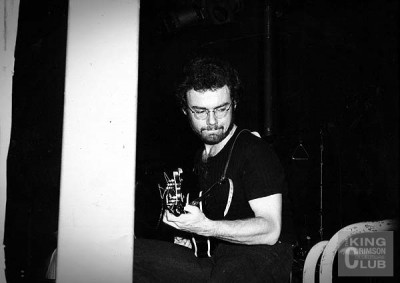 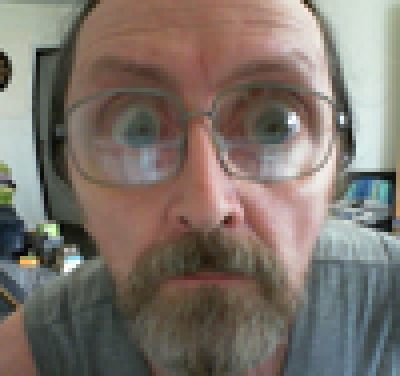 Written by Alex Mundy
Not Zurich (It is)
Dear Paul,I think you'll find Robert is referring to one of the roadies Tex Read. Best Alex 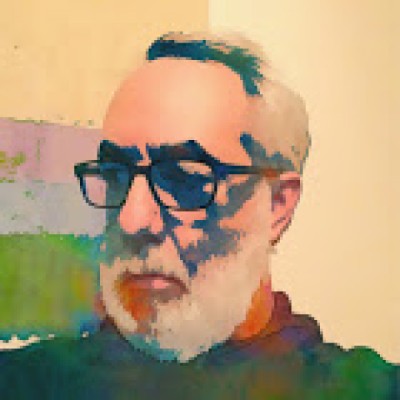 Written by Paul ORear
Not Volkshaus, Zurich?
Around 1:04 in the RF Announcment track, Robert says, "Don't fall over yet, Texas." Maybe a mis-identified gig?

Written by William Jenks
Larks Tongues in Cat Food, or something like that.
This is another very worthwhile show. Sound is excellent, except for the part alluded to in the description. The walk-on ends rather abruptly before going into the Pussyfooting improv, but no big deal. LTIA I seems like it starts faster than ordinary. Cross is certainly on point. Tripp and Wetton seem to take it on as a dexterity challenge, giving the first half of the song more bouncy lines than usual. It's definitely worth a listen. In some other shows, Cat Food feels almost perfunctory; after all it was the hit of a previous generation of the band, and the triple repeat of the words "Cat Food" never sounds right live. I'm sure the boys in the band would contradict me, but I've heard versions where it just didn't sound like they wanted to go through with it but had to. This version is much better and they take ownership of the tune. Fracture has a touching feel to it in the first half. Delicate is not quite the right word. The second half is extremely well played; this is another "keeper" for those that like to hear slightly different approaches. To me, the LoMD I seems like a lot of noodling around in the first half or so, but it eventually consolidates, and of course we get the Mincer from the middle section. It's not clear to me why the bootleg tape was inserted here instead of putting the released version of The Mincer back in, but it's not a major problem. Easy Money feels self-consciously overdramatic in the first part. Is this because they were self-conscious of trying to get another "hit" right for the recording? Not sure. The last couple minutes work well, though. More Pussyfooting is an improv by the '73 band that sounds like they were angling for the mood set by the jazz-improvisations of the band in the first couple of albums (ITCOTK and Poseidon). LTIA II is a rousing rendition, but will not catch listeners' ears as otherwise distinctive from other versions, I don't think. I'm not certain this show is a Great Revelation (though perhaps it would be if we weren't already familiar with The Mincer and that part sounded better), but it's certainly solid.