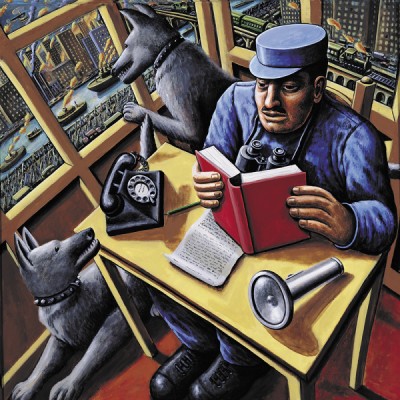 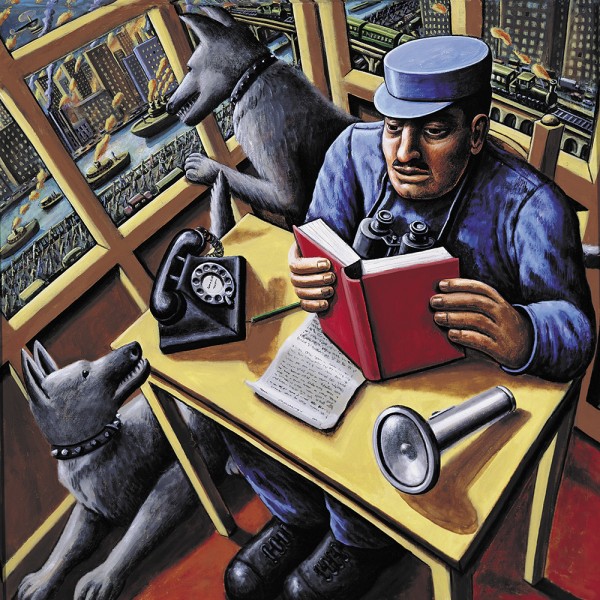 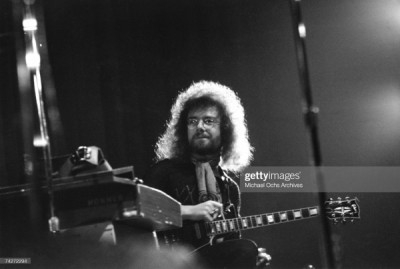 Written by Matthew George
The unedited improvisation
When I first heard the Starless and Bible Black album in 1992, well, I was one of the many persons who was deceived by the sound of the recording, thinking that.....ummm....... Actually I wasn't even thinking at all. I just UNTHINKINGLY assumed that it was like any other album in the catalog by the group that would have been recorded in a sound studio. How little did I know? How naive of me. It wasn't until a couple of years later that I read Eric Tamm's groundbreaking little "guidebook" (published in 1990 but read by me in 1993-1994), which revealed the truth about the way the tracks were recorded and assembled. Even those early diehard Crimheads in 1974 couldn't have known that the radio broadcast of the November 1973 Amsterdam concert which they were excitedly taping for later bootleg production/exploitation was in actuality the SAME SOURCE CONCERT from which the (at the time) latest KC album SABB took many of its most interesting tracks. Those tracks were never included in the broadcast. However, it wasn't until 1997, a few years later still, that I found out that one specific track, my favorite off that album, the eponymous title track,was actually "edited in 1974 due to the constraints of vinyl". When I read that little statement at the very bottom of the very last page of the booklet accompanying the CD for The Night Watch {1997} release, I said to myself, "Now self, I do believe that you have found your 'special purpose' in this life. And that is, FIND A RECORDING, SOMEWHERE, OF THAT ORIGINAL UNEDITED/EXTENDED IMPROV." It was like a message from the ancient gods being transmitted or beamed down to me, just to me and no one else. So, if that razorburned piece of missing magnetic tape just happens to fall into your lap one day in the near or not so near future, you know who to get ahold of.