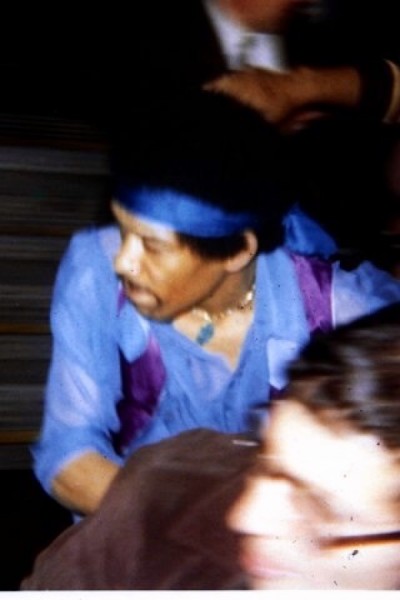 Written by Alan Shabot
Kings Indeed
You might think one would become familiar, maybe even complacent, after seeing roughly the same show four times in four months. Rubbish! The Friday night Beacon show was the opposite for me. Firstly, I bounced for the Royal Package and, especially after being very disappointed by similar meet & greets with two other artists who shall remain nameless, it was wonderful and worth every penny. We were treated to an introduction and Q&A with Robert himself, who, with his bone dry English wit and 3-piece bankers outfit was an absolute delight. Then, more discussion with Jakko, Mel, and David; all very personal and insightful. Then, after a nice break, for dinner and drinks in my case, it was Showtime! It may as well have been my first time all over again. Each piece just as mesmerizing and perfectly executed as any previous performance and, if possible, even better. With each performance Jakko's vocals got stronger (nothing wrong with the first), Tony and Mel's playing seemed to be even more adventurous, Robert and Jakko's guitar interaction was stunning and the drummers, oh my god the drummers! All incredible but Gavin may be the best I've ever seen! Too bad the tour is nearing its end, I could have gone for more. At the present time in the history of Rock & Roll this is the finest performing band hands down. Kings indeed! 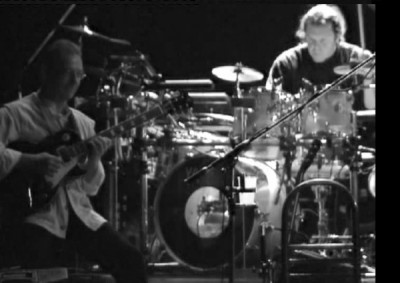 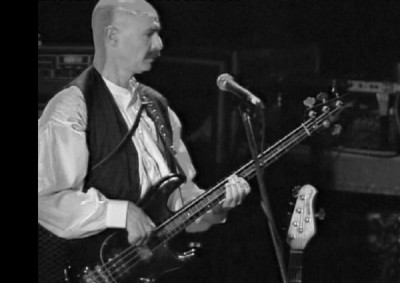 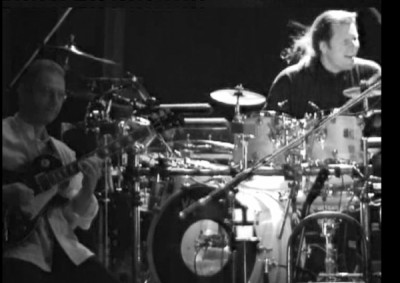