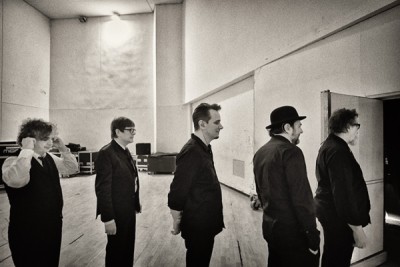 The last time King Crimson played Madrid was back in 2003 when the oldest track on the setlist dated back to 1974‘s Red. Thirteen years later and a very different line-up reach back even further in time to a piece that for so long defined and perhaps even dogged the band in its subsequent incarnations, at least until the end of the 70s. In this reading, it’s interesting to hear the way new life is breathed into the venerable piece via Tony Levin’s more discursive approach to the bass part and Mel’s reinterpretation of the classic flute solo. 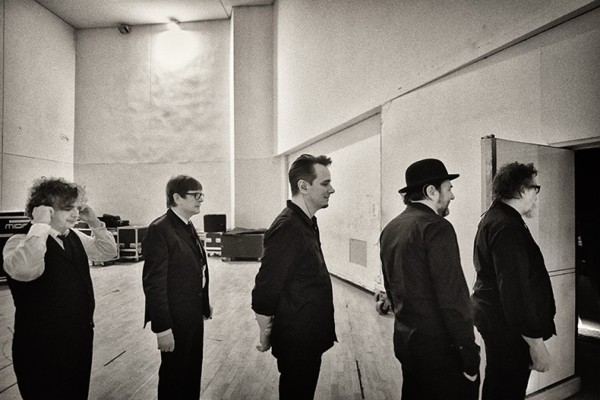 The last time King Crimson played Madrid was back in 2003 when the oldest track on the setlist dated back to 1974‘s Red. Thirteen years later and a very different line-up reach back even further in time to a piece that for so long defined and perhaps even dogged the band in its subsequent incarnations, at least until the end of the 70s. In this rea... 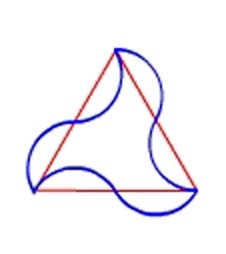 Written by Francisco Fuentes
My first experience of a nuclear explosion: A year after the fallout
A year ago to Madrid I went to harvest the fruits of my long planned goal of being witness of a live performance of this band. Oh boy! It was awesome beyond measure! After a year, the recolections of memories, sounds and images couldn't be freshier, it's like I just came out of the venue. Thanks to Mr. Stormy leakings I had a very good deal of knowledge beforehand of what could be played, or maybe hints of it, but I was pleased to know that there were still launchs into the unknown for all of us, young fans of Crimso. Anyways expectation killed nothing that evening. To add a bit more to the well earned success and positive critiques of this band, I will share a brief glimpses of my memory of that magical night: * The hilarious locution before the beggining of the concert: "The interlude would take part right after the first half and before the second half of the concert". You can't say these guys don't have any sense of humor. * LTIA pt1: Such an incredible opening. * The same histeric collective laughter when an innocent Mel Collins played an excerpt of the national anthem, I hope somebody explained him right after the rightful lack of patriotism on the spanish rock community. There were bets after the concert among the audience about the reaction of the audience in Barcelona or what would happen! * Jeremy Stacey shaking his head after some miss strike on Sailor's tale. C'mon man, you killed it anyways! * My hands trying to hold my dropped jaw after hearing the first arpeggios of Cirkus. I almost cried but I was too busy trying to keep my underwear dry. * The world upside down when I tried to reach the WC in the intermission: A huge queue for the stand up toilets and no queue at all for the seated ones. * Some gentleman trying to convince me that he saw Crimso with Ian McDonald in '74, yeah dude, sure thing. * Oh my heart, The dawn song. * The improv between Levin and Collins. Let me put this straight, I'm a bass player, my gf is a bass player, yo' Levin, you'd better keep your fancy electric upright in the flight case cos she was shaking of all the subbass that thing has and I'm not cool with that! (hahahaha wink wink) * She cried with "The letters". It was the first time she heard the piece and she doesn't speak but tiny bits of English. * My friend did with ICOTCK, his dad died 2 years ago and was a huge fan of the band (RIP). * All those tunes from the first album: It was incredible but I think the music would benefit of more backing vocals from Levin, He's a more than capable singer. * Before Starless, some bass malfunction happened to Tony, and some old fart yelling "C'mon Tony!", shut up! * I'm sorry Rob, but the only part of the whole performance I didn't like was the second part of Starless. The buildup was awesome but the breakdown was slow as waiting for the grass to grow. My feeble protest was not to stand up in the final ovation, but who really cares? is your band anyways ;) * After the show the brief chat with other friends who were present. The dizziness we all felt cos we couldn't give our eyes rest because of the awesomeness of 7 world class musicians at full swing. I'm really looking forward to purchase the audio of the show, I really do. In fact I was planning all along to record the whole show with my cellphone hidden in my pocket, but I put some trust in the older guys from the band, and I forgot about it to be there in the moment and paying attention to such life experience.