DIARIES FROM THE ROAD
Posted by Mariana Scaravilli on Sep 2, 2021 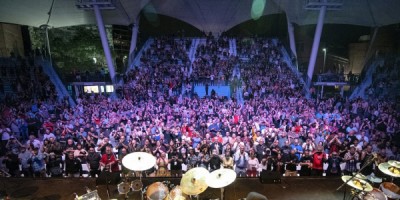 Haiku of the day 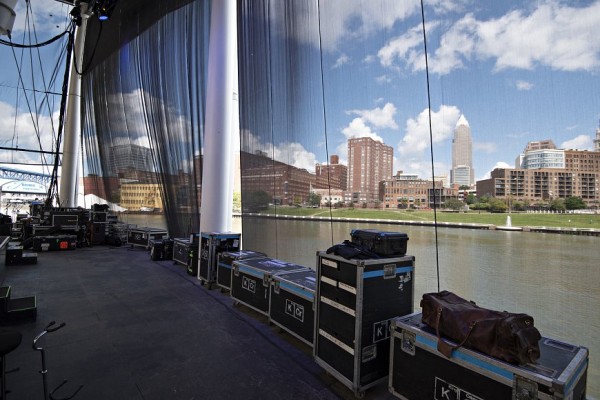 When we planned this tour, we endeavoured to avoid inside venues as much as possible (although back in May/June, this was not a particular issue as there was a general belief that Covid was in retreat in the USA). For whatever reason, the Miller High Life Theatre was the only option in Milwaukee. The ambience of particular rooms makes a big difference to drummers in particular, and I know that Joe Travers of the Zappa Band particularly enjoyed being back inside. Both bands went down very well, and the show was much better attended than we feared.