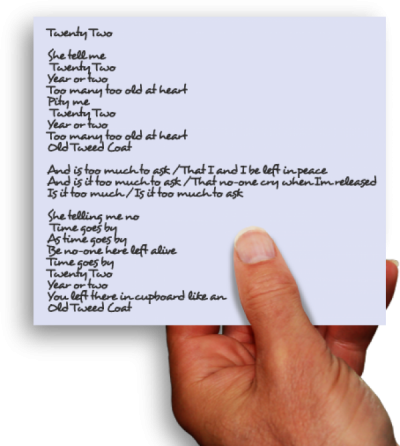 The vocals are a duet between Tim Elsenberg and Paul Ibberson (although when hearing the finished album at the launch in London, Paul couldn't remember singing it - must have been a good session). All powered by the guitars of Horacio Pozzo and the saxophone of Theo Travis.

The backing track also has some unexpected hidden delights, with Geoff Nicholls pumping away on his didgeridoo (yes, it does contain a didgeridoo), and some drunken piano flourishes from the wonderfully named "Keith Tippell". Perhaps that should be spelt "Tipple". Not forgetting the trumpet of Steve Sidwell (the guy who did that ace Honda commercial). 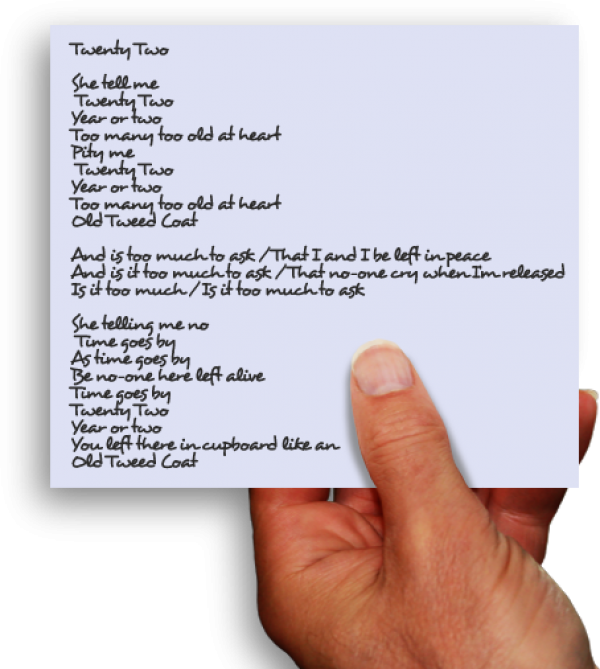 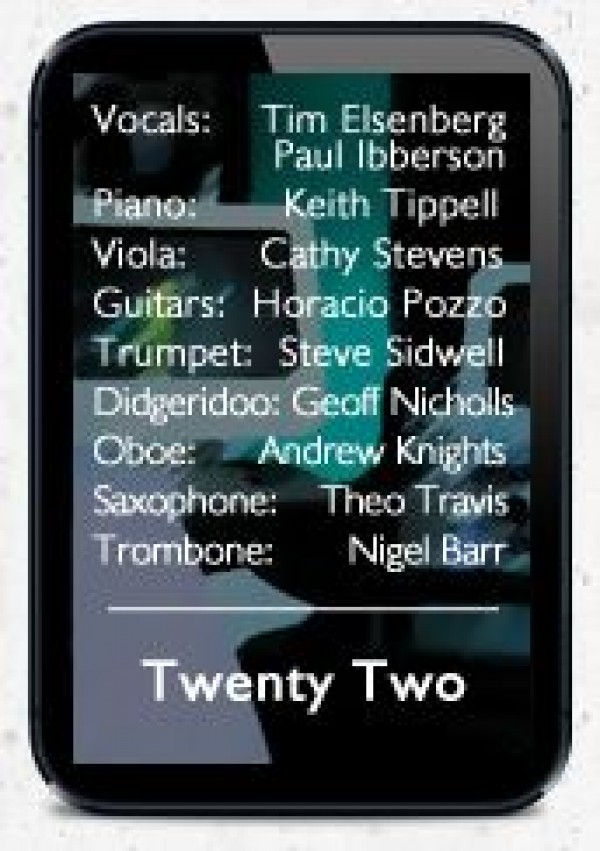