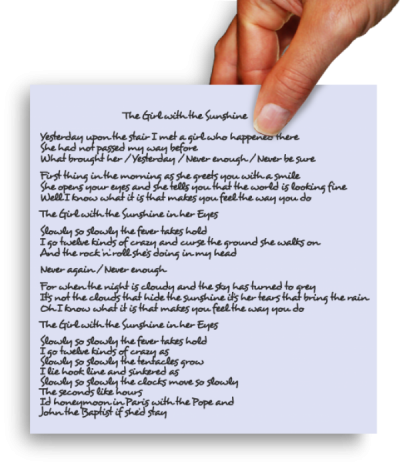 The arrangement was a leap into the unknown - taking the string quartet from their more customary role in the background of songs, and placing them in the foreground, where a drum or guitar might be. For some, this makes for an uncomfortable listen at first - although thankfully it seems most people grow to like it. Under the circumstances, perhaps an odd choice to open the album. But what can you do? The Vicar was adamant that the start of this song was so obviously the opening of an album.

The exposed string lines needed great players. Who better than the violin and viola of Cathy Stevens (Penguin cafe Orchestra) and the cello of Chaz Dickie (Van der Graaf Generator). They used to live and work as a couple and The Vicar reunited them for this track.

The vocals are, of course, by Lewis Taylor (but that's quite another story)... 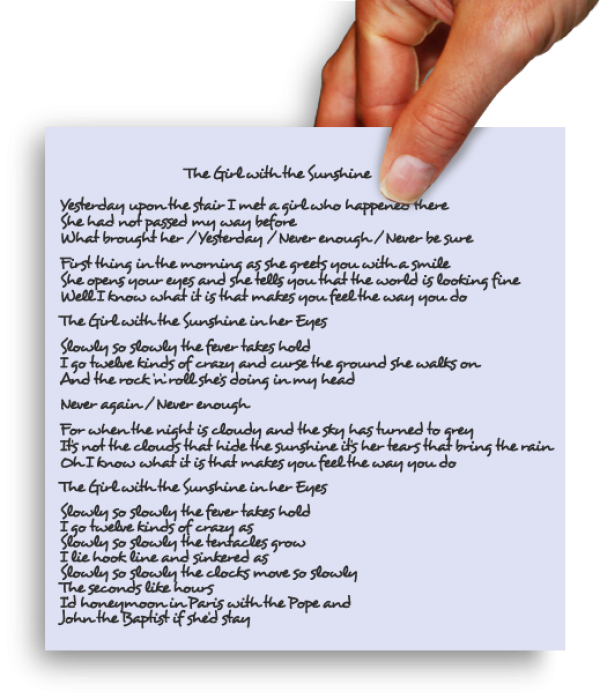 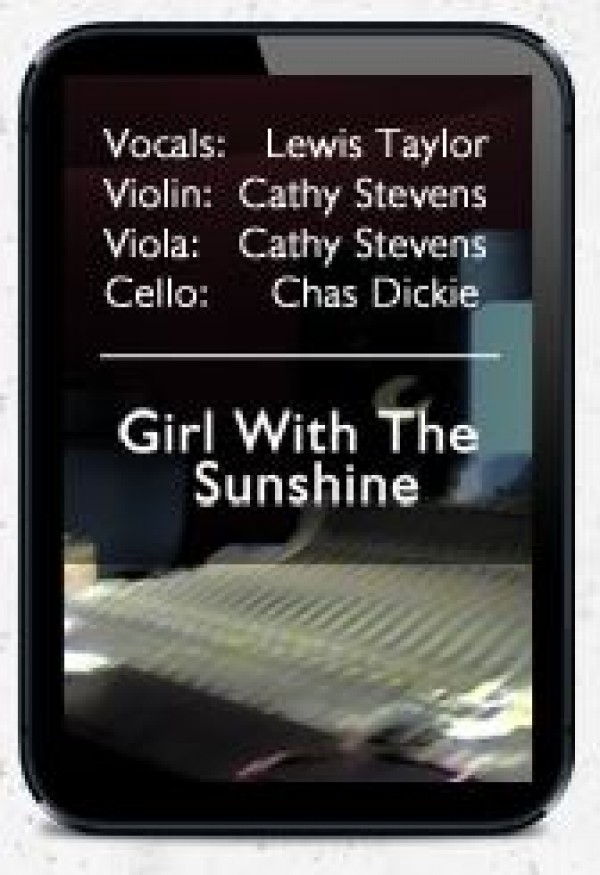 The long-awaited first book from Robert Fripp -'The Guitar Circle' book is due to be published on September 1st 2022 by Panegyric Publishing.

The long-awaited first book from Robert Fripp -'The Guitar Circle' book is due to be published on...