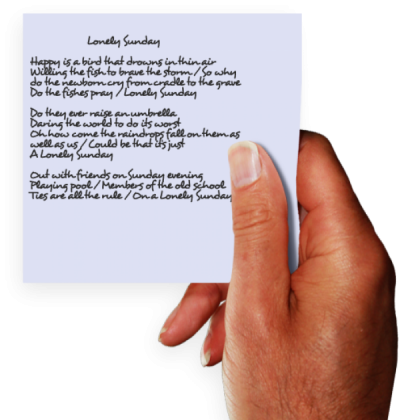 The idea behind the arrangement, with guitar by Horacio Pozzo, and brass by owes something to "Blue, Red and Grey" by The Who (ukulele and brass band), given a Vicarious twist.

David Scott, who sings Childhood Days, recorded a vocal for this song, but, as with "Inside My Head", the one used on the album is the original guide vocal by David Singleton. A whimsical way to close Songbook#1. 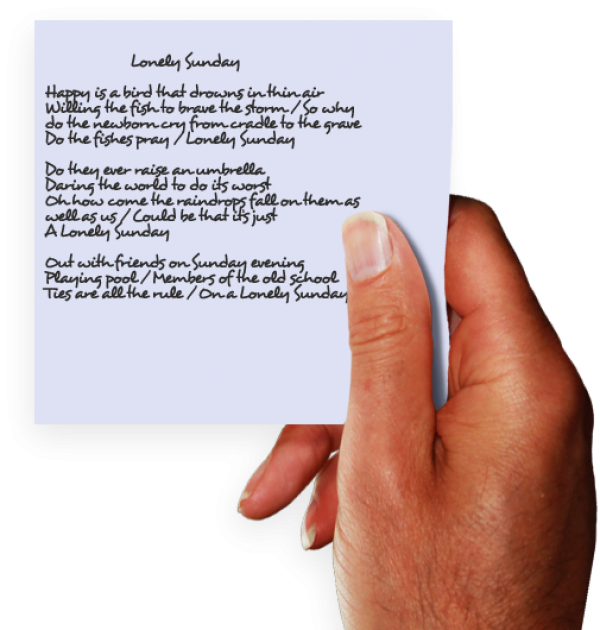 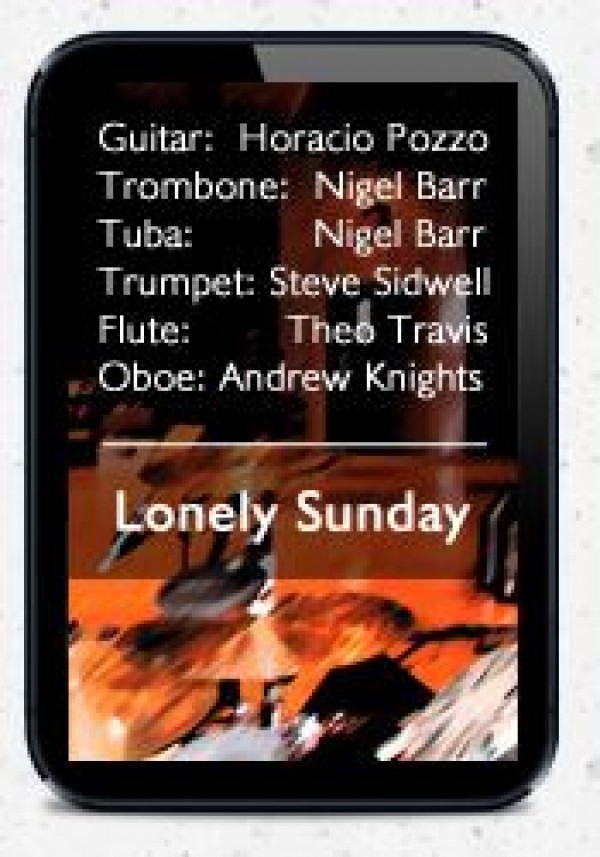