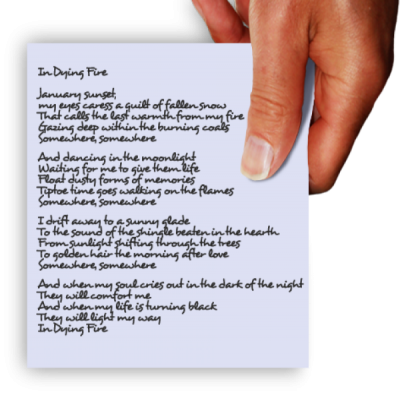 The viola and bass clarinet duet which opens this song was not therefore written for just any viola, but for a very precise one - and The Vicar insisted on getting Cathy to come and play this part which was written with her in mind - accompanied by Karen Wimhurst on bass clarinet. Another wonderful vocal by Andy Yorke completes the package.

The arrangement was actually completed on a weekend break in Wales. Forced to take a weekend off, Singleton took a keyboard with him, as he could feel the ideas bubbling, and finished it in stolen moments in his parents-in-law spare bedroom. One way of avoiding your mother-in-law, I suppose. 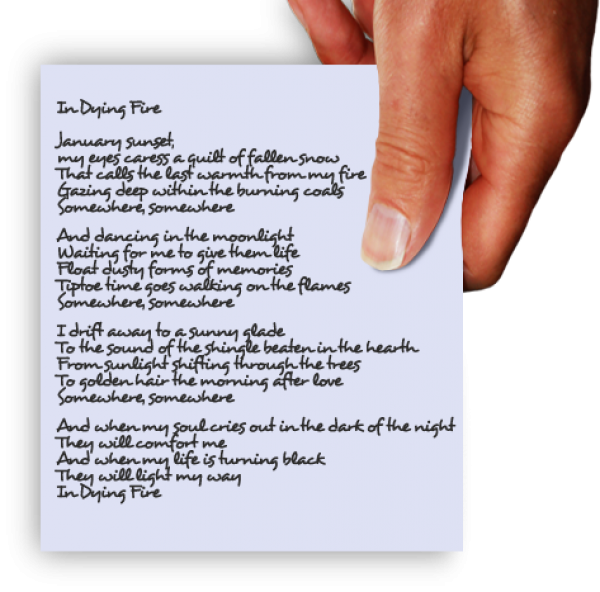 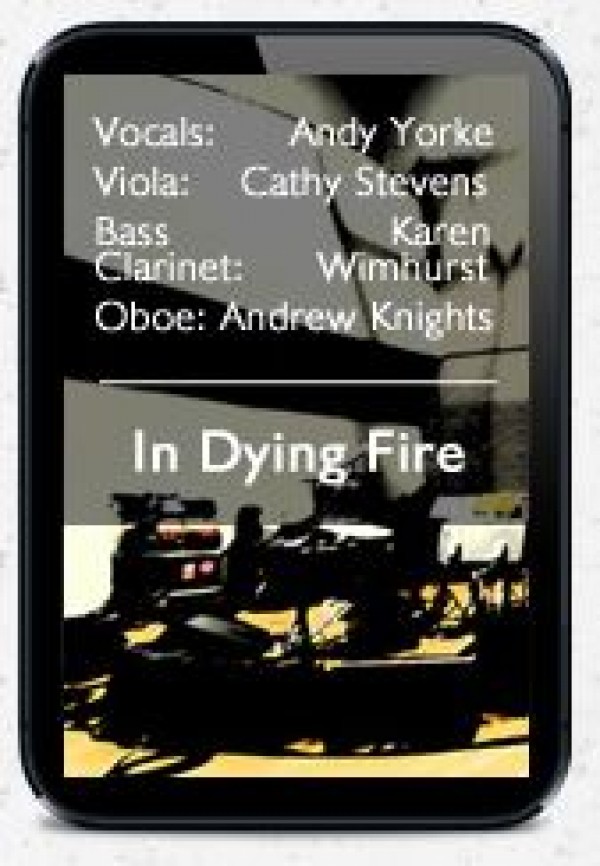