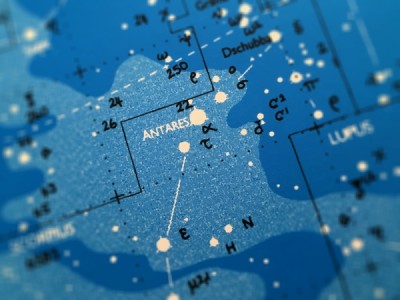 Fripp & Eno’s The Equatorial Stars was released on this day in 2005 marking the return of the duo thirty years after their previous album, Evening Star. 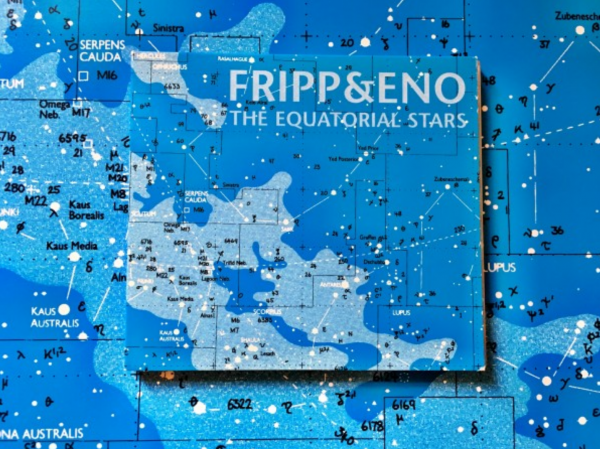 Recorded in a series of sessions at Eno’s studios in 2004 the appearance of a new album by the duo attracted a considerable amount of attention. All Music Guide said: “There seems to be a genuine synergy when these two work together, and The Equatorial Stars is a worthy successor to their earlier brilliant albums together.”

All About Jazz admired the functional aspect of the record, suggesting “This is music that can be played at a quiet level, supplanting the other ambient sounds around it but in a completely subtle way; or it can be played at a louder volume, creating a hypnotic and wholly involving space that demands attention in a strangely non-intrusive fashion.” 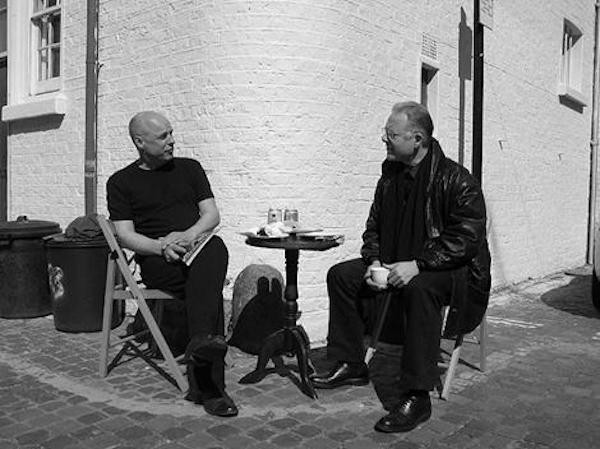 Pitchfork argued that “Eno's production is warmer than that of his younger, digitally trained descendants, and surprisingly consistent with his 70s efforts. I'd argue it is also less imaginatively detailed, but with this music, that isn't so much a crime as artistic license. Ultimately, The Equatorial Stars is direct, engaging and modestly unsettling.”

The Wire said, “Soundtracking stellar deeps has become one of electronica's most overworked cliches, but in the easy intimacy audible in this encounter, these Ambienaut vets make it sound like a piece of cake,” while Mojo dubbed it, “An ambient set of quite stunning beauty.”

However, beauty, it seems, is very much in the ear of the beholder. The reviewer for Uncut was decidedly unimpressed describing the album as “celestial self-indulgence and deluxe sonic wank.” 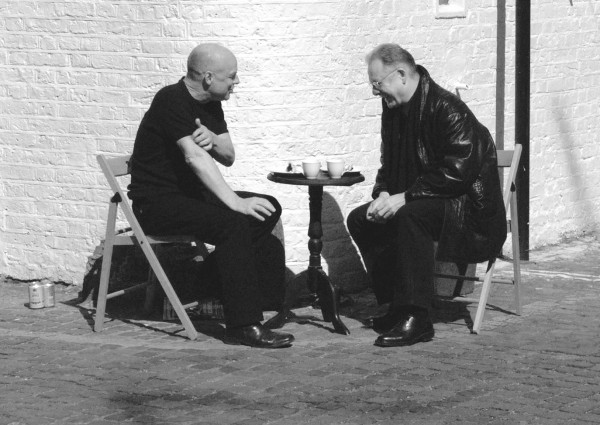 However, the BBC’s music site perhaps said it best. “There's no doubt that despite his rather cerebral reputation, Fripp's playing can carry a quietly devastating emotional charge. Daryl Hall's likened it to the sound of the universe crying; until NASA actually gets a recording of such a cosmic event we'll have to take his word for it, but you'll know what he means by the time the CD's over. The Equatorial Stars is one of the finest things Robert or Brian have done in years, and its austere, graceful beauty left me literally breathless at times. A marriage made in the heavens, indeed.” 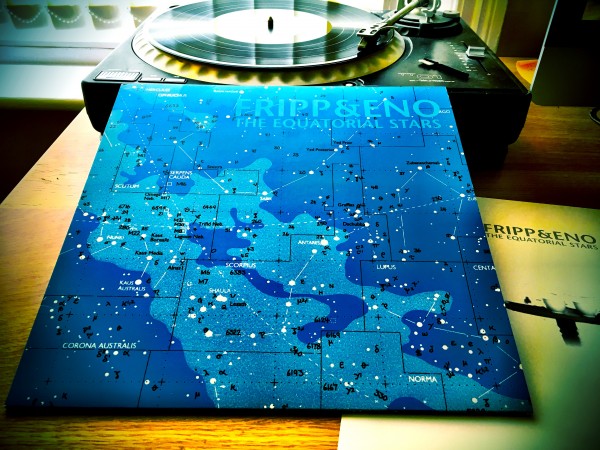