Rising 06.30 and down to a reading, listening and working breakfast.

Robert plays guitar so something else may happen… 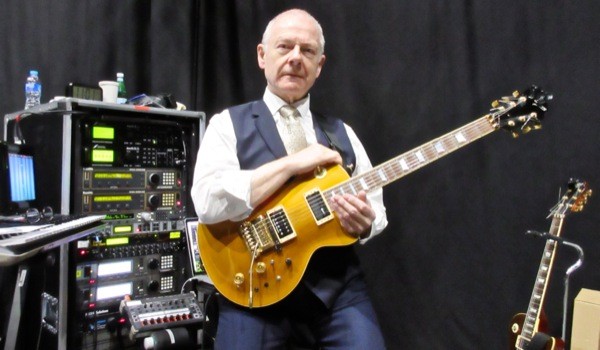 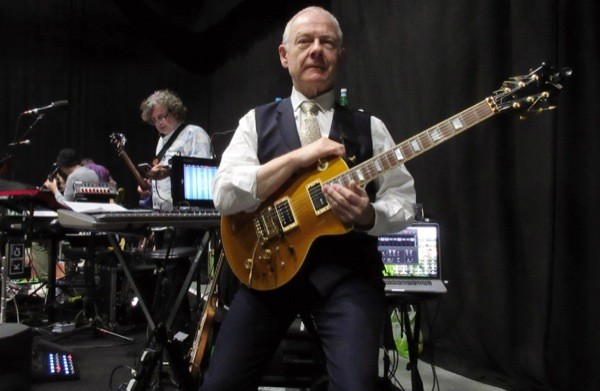 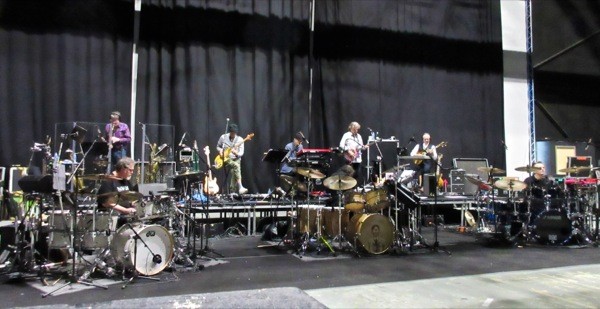 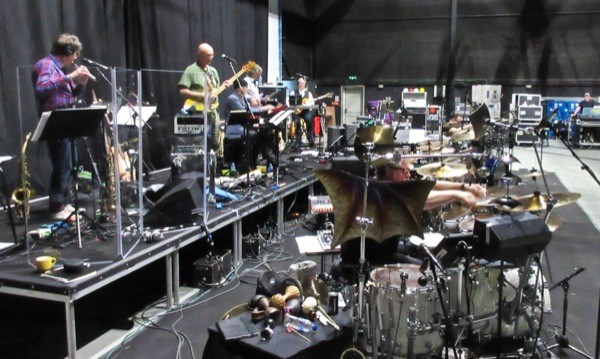 My own specific aim, within the larger aims of Redemption and Completion, is to do as little as possible and as much as is necessary.

Running a setlist after lunch. Addressing possible encores, I messed up the end of Heroes; then one half of the band launched into Schizoid Man and the other half into In The Court Of The Crimson King simultaneously; followed by Mel forgetting the end of his flute solo in Court. At c. 16.55, it seemed right to suggest completed at the end of a very good day.