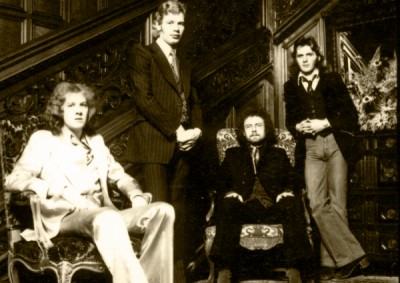 14 dates into a North American tour and with Larks’ Tongues In Aspic having only just been released in the States, King Crimson is hitting its stride by the time they assemble on stage at Waterbury. Opening with a strident and magnificently confident Dr Diamond they move onto a version of LTIA Pt.1 that’s allowed to go gloriously off-piste. The boom of Wetton’s monstrous fuzz-wah bass provides carpet bombing while Cross’ violin solo offers serene safe harbour before the final rush into the coda.

After his customary têtê à têtê with the audience, Fripp announces
“and now in an attempt to push culture a little further, to ascend to a new height of creative inspiration we’re going to surge forth with a burst of enthusiasm and vigour into a song called Easy Money...” Tongue in cheek of course but he’s not wrong in his description of what’s transpired in what is only the first 20 minutes of the show.

As your ears become acclimatised to the somewhat grainy, sonic murk of this audience recording, there are many stand-out moments that make this a must-have gig not least of which is the Trio-like improv, populated with yearning lyricism and expressive spaces as the band steps beyond the set-list into somewhere that’s pure and untrammeled.

After a truncated Book Of Saturdays, we drop into an improv that has David Cross rhapsodising as the band build up the heat around him. It’s intense stuff, with Fripp adding layers of ‘tron while Wetton vamps it up and Bruford gets a rolling boil on the go. Brimming with energy and a devastating, heart-stopping conclusion, every reason why you love this era of Crimson can be found in this one superb 15-minute improvisation. 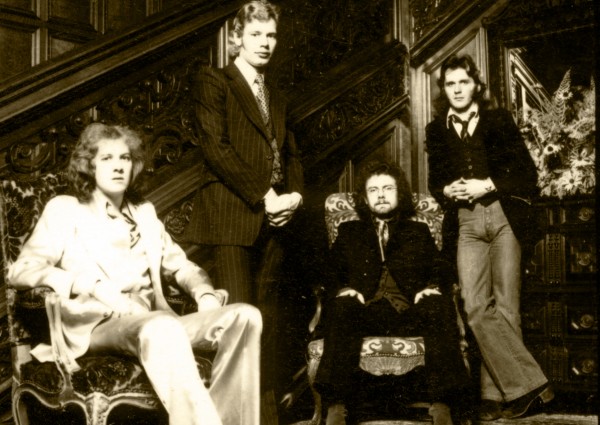 14 dates into a North American tour and with Larks’ Tongues In Aspic having only just been released in the States, King Crimson is hitting its stride by the time they assemble on stage at Waterbury. Opening with a strident and magnificently confident Dr Diamond they move onto a version of LTIA Pt.1 that’s allowed to go gloriously off-piste. The boo... 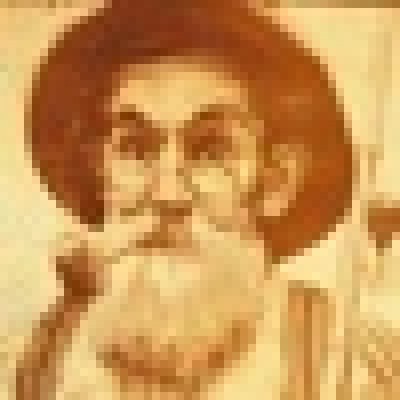 Written by Christopher King
Worth It For Improvs Alone
I admit I bought this for the 23-something minutes of group improv alone. That said, lots of energy developed on that middle section solo section on “Doctor Diamond.” It reminds me so much of the insanely fast solo section in the middle of Mahavishnu Orchestra’s “Trilogy” on their live “Between Nothingness and Eternity” album. The latest KC lineup should do “Diamond.” It would be fun to hear Mel play that quick violin riff. (Talking about Mahavishnu, the crescendo to Robert’s beautifully building solo on “Easy Money” reminds me of John McLaughlin solo on “Emergency.” Didn’t I read somewhere that’s one of Robert’s favorite guitar solos?) The Improv I is similar to “Trio” with sections of John playing/strumming the “Trio” chords on his bass. You can hear splashes of riffs, chords, and ideas in this improv coming from various songs in the rest of the set, almost like an overture. Lovely moments. Improv II alone is worth the price of this download. It peaks with Wetton, Bruford, and Cross shrieking and pounding underneath Fripp’s madhouse sustained mellotron chords . Very similar to the mellotron-heavy crescendos in “Devil’s Triangle.” Unfortunately the last verse of “Book of Saturdays” is cut off, which I think would have included David’s violin. The weak sound quality loses much of John’s gorgeous bass passages underneath Robert’s guitar, but I had on decent headphones and I could get the gist of what was going on. People can argue the prettiest stuff in the KC repertoire, but to me John’s melodic, moving bass line on this song underpinning Robert’s and David’s playing was consistently the loveliest part of the live shows. Great musicianship throughout. Yeah you just have to accept the muddy sound quality but after a minute or two, all you’ll care about is the playing here.