Well. A shock at the Kitchen table. David came in c. 09.10 with news of a restless night over the (non)exchange of contracts on the about-to-be-becoming Chez Singleton in Bredonborough. 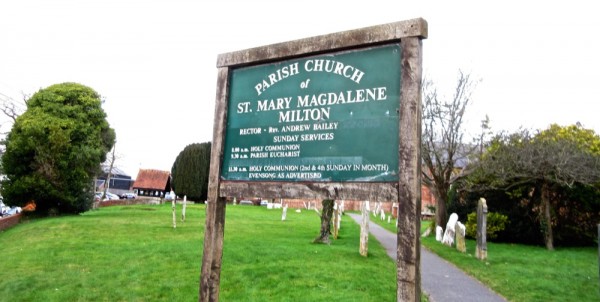 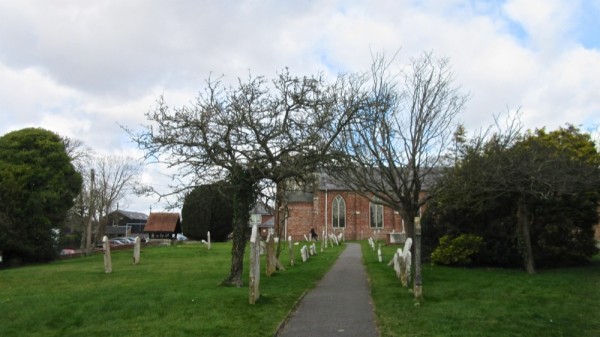 A full church, with moving eulogies and testimonies to how much John contributed to the lives of many. Jerusalem was stirring and the Lord's Prayer strongly rendered. In the second pew, congregation left, I was surrounded by many well-known professional persons from John’s extended Family and Friends.

Lisa read a poem she had just found of John's, unpublished, which fell from a sheaf of lyrics. The last line: I am not dead.

The Vicar invited the congregation to follow a custom of this parish church: to step out and wave the departing-hearse down Church Lane; and John was driven off to his last gig… 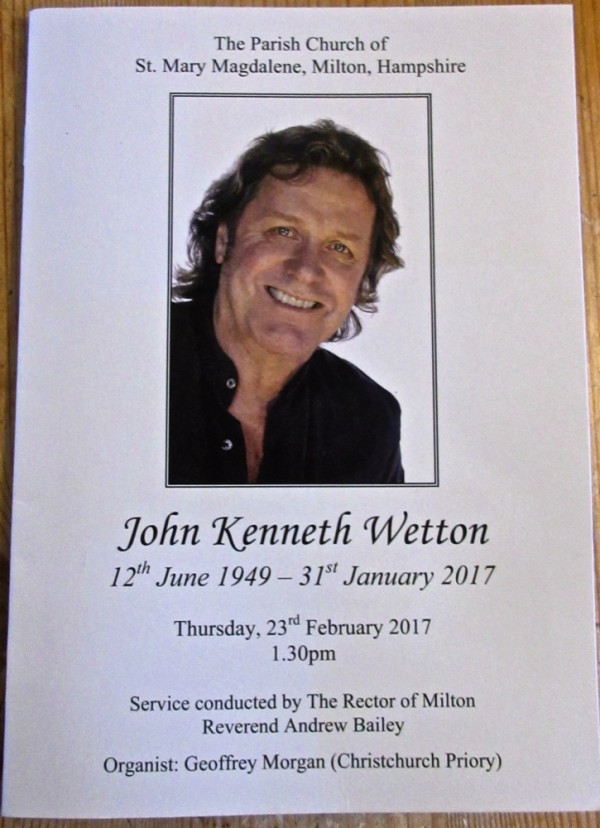 My own feeling, sending out good wishes to John following his departure from immediate perception, is that, a few days after john flew away, he was settled in the place where he is for now. So, I have not felt this a tragedy: with John living one day at a time, and with his affairs impeccably ordered, John was able to make his transition quite speedily.

A life redeemed that runs its course, is a triumph and to be respected. But there is loss.

Personally, there were conversations I was hoping to have with John; some about where we are now; some about our time together in King Crimson and that time in the world. These will now be soliloquies. 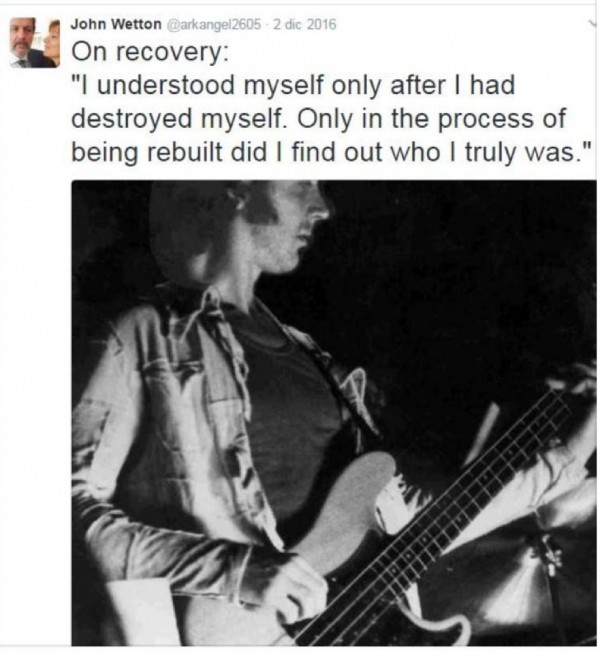 Returning to DGM HQ in Wiltshire, (the former) Butcher Fry’s two-hundred year old box had been felled in today’s storm… 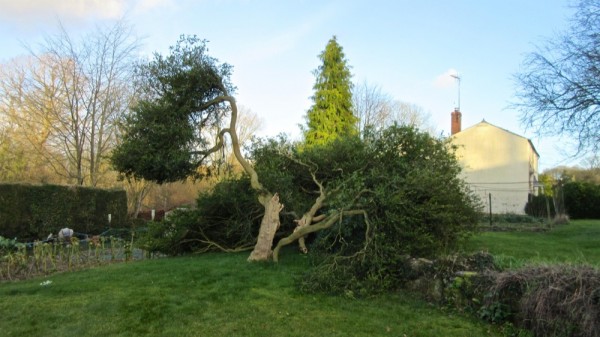