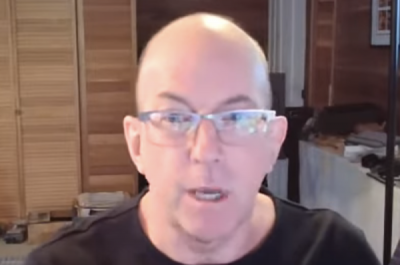 Markus Reuter has been interviewing Trey Gunn for his podcast series. It’s probably the most detailed and comprehensive discussion about Trey’s music and his perspective on his work.

During this episode Markus and Trey talk album TG’s album, The Joy Of Molybdenum, examining the process and pressures of group writing, references to recording the Sylvian and Fripp album, The First Day, and The Repercussions Of Angelic Behaviour which he recorded with Robert Fripp and Bill Rieflin and the birth of the ProjeKcts, and, and, and. . .