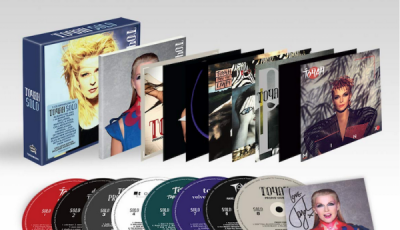 Toyah Willcox has a major retrospective box set release due in February. The 7CD set also comes with a DVD includes the albums she released on the EG label. Robert Fripp is a frequent collaborator appearing on 1987’s Desire, 1988’s Prostitute and in 1991, along with Trey Gunn, Tony Geballe and drummer Paul Beavis, Ophelia’s Shadow. Musically this last album is a close cousin to Sunday All Over The World's Kneeling At The Shrine. Ophelia’s Shadow also features cameo appearances by Keith Tippett and Gordon Haskell.

You can can order here: https://smarturl.it/Toyah_Solo 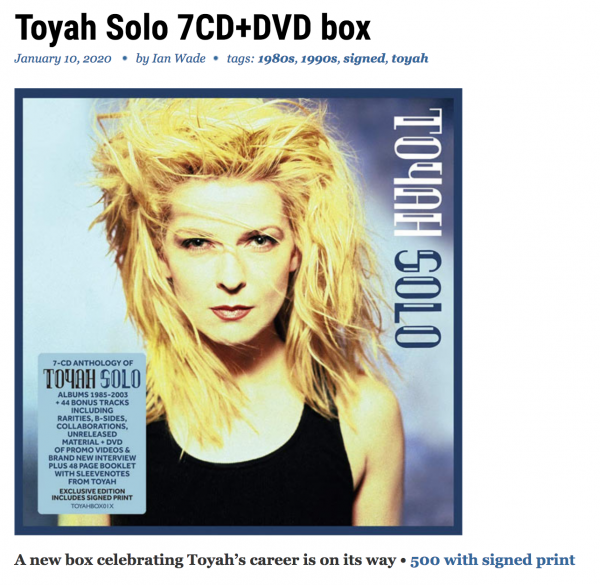 You can find out full track details here