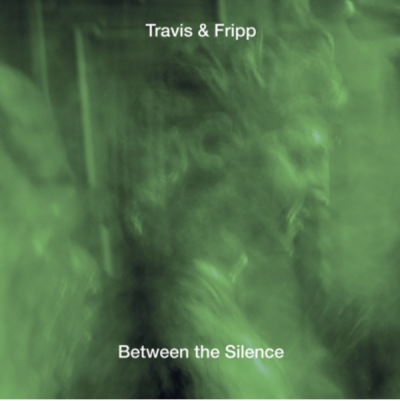 Travis & Fripp have a new specially priced 3CD out in July. Costing just £10 Between The Silence consists of three complete concerts recorded between 2009 and 2010 with only two tracks previously available. There's news also that a Travis & Fripp app will be available in the near future. Co-designed by Eno collaborator Peter Chilvers, the app will be similar to Eno and Chilvers' Scape and will allow users to build their own bespoke and unique Travis & Fripp experience for iPhone and iPad. More details on this when we have it. Meanwhile, Between The Silence will be released July 6th. 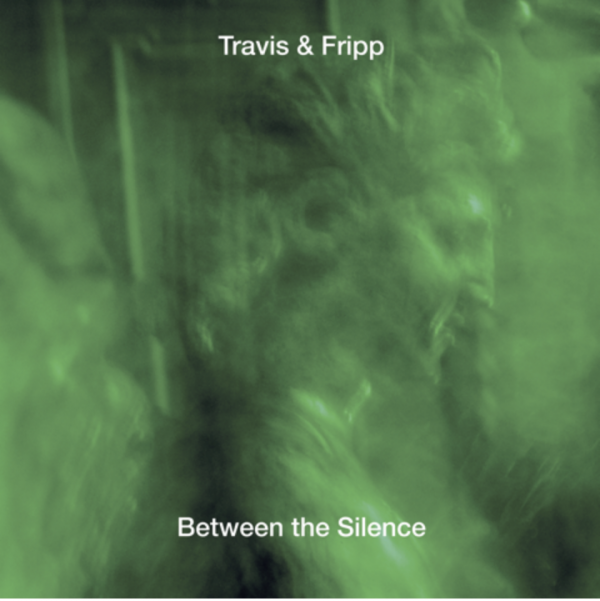 You can preorder the set here.

Travis & Fripp has proved to be one of the most enduring of Robert Fripp’s many duo projects – all the more remarkable really, given that both musicians are consistently involved in other projects; for Fripp, a renewed King Crimson has been a primary musical enterprise since 2014, while Theo Travis has, in recent years recorded and toured with David Sylvian,  Steven Wilson, continues as a member of Soft Machine, runs his own band Double Talk & still somehow, finds time for an ongoing commitment to teaching a next generation of musicians.

While this has meant that plans for further Travis & Fripp concerts have proved impossible to schedule at present, work has continued on the music already recorded. Between the Silence presents a specially priced 3CD set comprising three complete concerts recorded in 2009 & 2010. As with so much music where improvisation is central, a core element, hearing the performances as heard on the respective nights allows the listener to enter more fully into the spirit in which the music originated, while the differences in venues, acoustics & even size of audience impacts upon the manner in which the duo approaches each concert.

Most of the music featured is new to CD with only two tracks having appeared in different/edited form on the album Follow.
As ever the music produced by Travis & Fripp remains wonderfully difficult to neatly categorise – sometimes quiet, but never to the extent that it could be described as ‘ambient’ – improvisational, but not in such a manner as to call it ‘jazz’ - using electronics, but not resulting in music that could be described as ‘electronica’. It is, nonetheless, music that has touched a great many people – both in concert & as presented on discs – with this release marking the duo’s fifth recorded release.

Given that cheerful defiance of categorisation, it is probably no surprise that other methods are being employed to bring the music to an even wider audience. Simultaneous with the preparation of the music for the album, a series of three generative music apps based on the music of Travis & Fripp has been developed. Each app will play a unique combination of elements of Travis & Fripp performances every time it is opened. It is due to be available later this summer for iPhones and iPads.

When touring schedules permit, more performances will almost certainly follow. In the interim, the wealth of recorded music, much expanded by this latest addition to their discography, is there to be heard & enjoyed.