TRUST THE MUSIC
Posted by Mariana Scaravilli on Aug 27, 2019 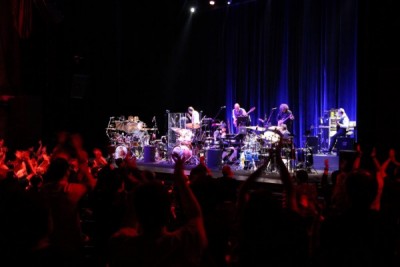 David Singleton's diary has been updated! Read it here.

A strong performance with wobbles, wrinkles, new twists and turns; varying between eight, seven and seven-and-a-half by my count. FOH Chris Porter adjudged it excellent. David Singleton saw most of it, but not the especially-wrinkly part, also considering the performance superb. A lot of energy, mostly well-directed IMO.

Gavin and Jakko continuing on with stomach cramps, myself beginning the day at 90% and increasing to 95%.

I am not sure to what extent the performances may have met / exceeded / failed audient expectations. My comments on this…

Good to have innocent ears, whether as a function (ie those who have never seen King Crimson before) or by a quality assumed.
2. If these are performances with almost half the band sick, how might they be were King Crimson’s players in full health?
3. In the personal interest, of the health of the sick players, at least one of the performances should have been cancelled. So, why not?
Firstly, trust the Music.
Secondly, trust the other players.
Thirdly, trust the Front Of House Mixer: Chris Porter.
Fourthly, trust the Performance Event.
Fifthly, where there is a distance between what is required by the Performance, of the performers, and which they are unable to meet for whatever reason, it falls to the audience to fill the gap: the role of the audience is as necessary to the Performance Event as that of the performer. In Mexico, fortunately (and in my long experience, this is exceptionally rare) one can count on the audience to step forward, with goodwill, and close that gap. 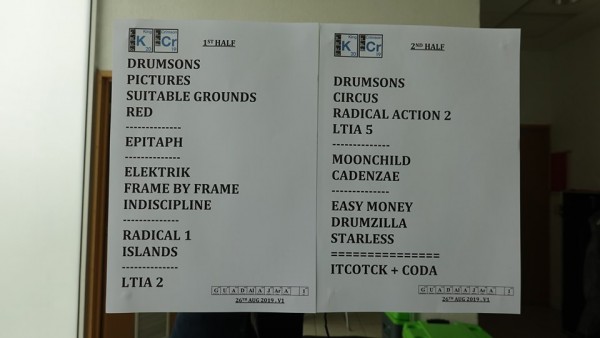 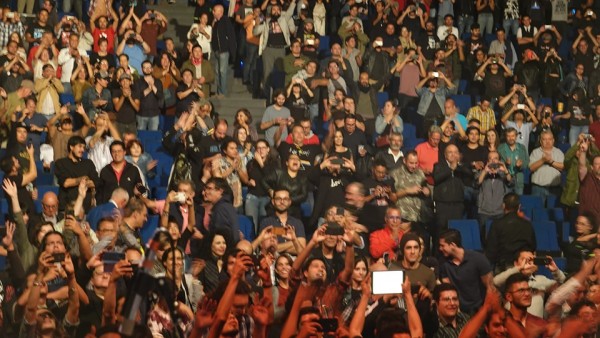 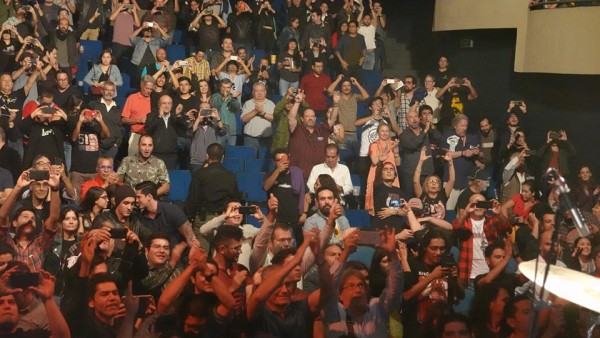 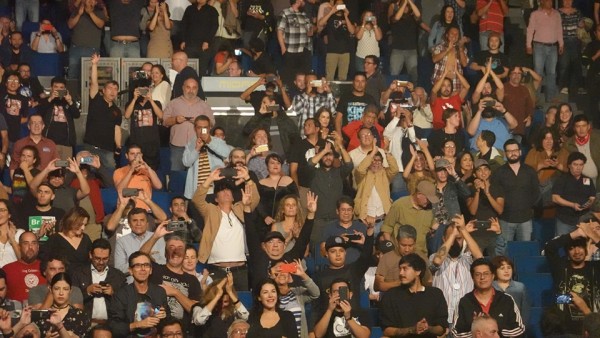 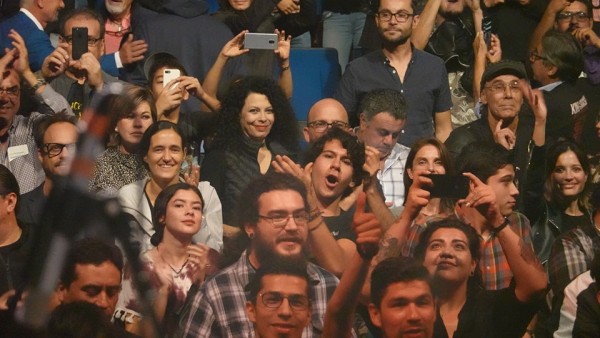 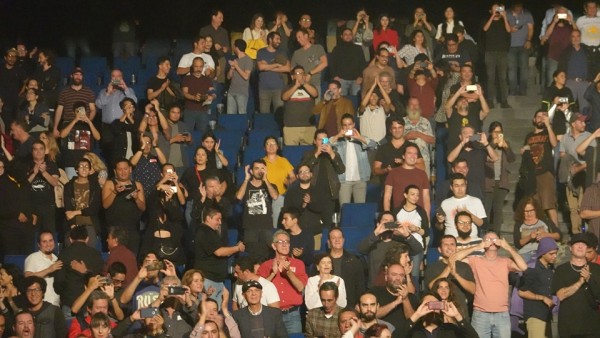 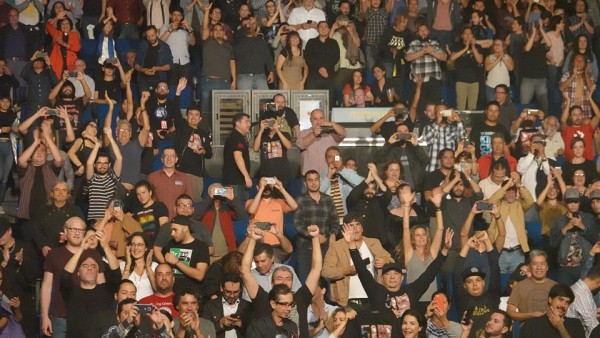 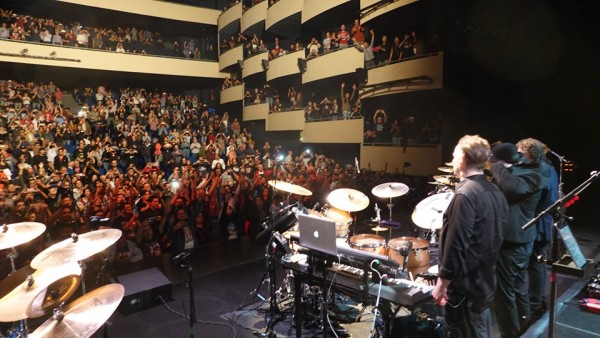 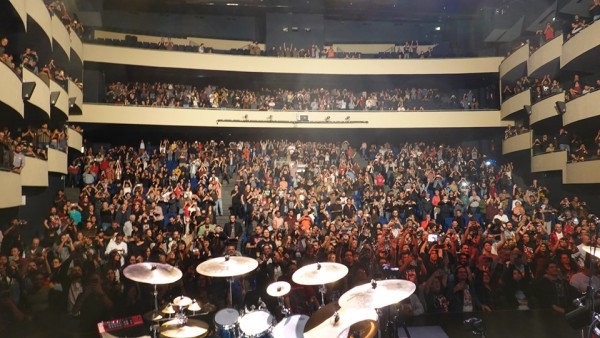 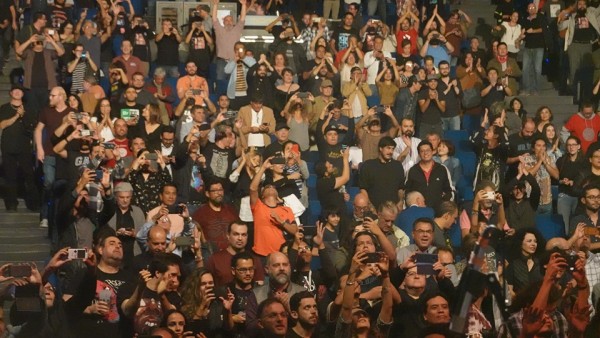