ALL ABOUT EXPOSURES
Posted by Sid Smith on Jun 6, 2022 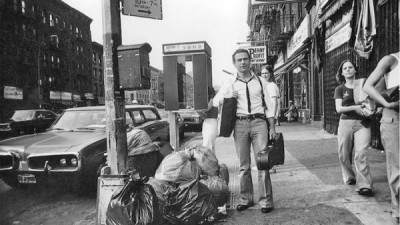 Critic John Kelman has been listening to the newly released 32-disc Exposures box and presents the most extensive and in-depth review of the set you're likely to encounter.

Fripp has continued to evolve and develop new musical ideas in the ensuing decades, of course, but it may not be an exaggeration to suggest that he would never again grow in such rapid and great leaps and bounds as he did during Exposures' timeframe of 1977 through 1983. If Exposures demonstrates anything, it's that the period from the end of '70s-era King Crimson through to the beginning of the '80s incarnation (and, with Exposures' Frippertronics shows extending through to 1983, further still) was one of deep personal and musical change for an artist who has, in the ensuing decades, proven himself to be a rarity in the music world, especially one largely tied to the "commercial" art rock world. Fripp has not only demonstrated an unparalleled egalitarian approach to music making with others, he's also shown himself as an artist who never sits still, and who is constantly looking for new means of expression, whether it be through technological advancements or ideas that simply don't appear to occur to many others, if any. 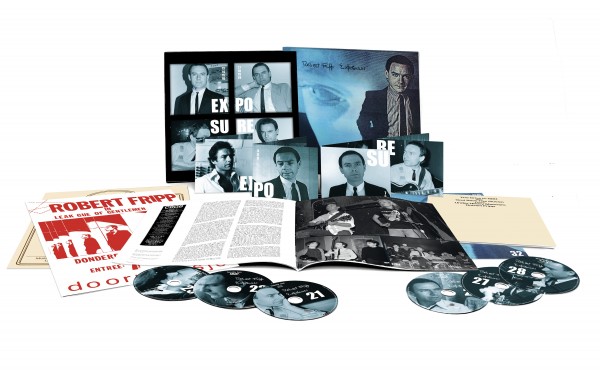