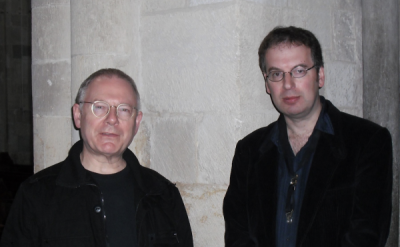 Saxophonist Theo Travis will be joining King Crimson on keyboards for this year’s performances. Speaking at a press event held in London yesterday to celebrate this year’s 50th-anniversary, Robert Fripp revealed that Bill will be taking time out to attend to family matters. Travis, who many will know through his work in Soft Machine and of course through Travis & Fripp, will be providing keyboards and fairy dusting and has already begun rehearsal sessions with Jakko Jakszyk who was also present at yesterday’s event held in the October Gallery, Holborn.

Writing on his Facebook page Theo comments, "Whilst I have toured with Robert Fripp before in the Travis & Fripp duo and we have actually released five albums now, this is the first time I will have had anything to do with the mighty King Crimson - apart from loving their music for 30 years! The current line-up of the band is incredible and features some of my very favourite musicians – Robert of course, plus Tony Levin on bass, Jakko Jakszyk on guitar and vocals, Pat Mastelotto on drums, Jeremy Stacy on drums and keyboards, Gavin Harrison on drums (yes – 3 drummers!) and one of my all-time musical heroes the wonderful Mel Collins on saxes and flute. It will be a particular thrill for me to hear Mel’s wonderful solos every night."

David Singleton was on hand to announce that all of King Crimson’s studio albums will be appearing on streaming services in time for the start of this year’s touring. 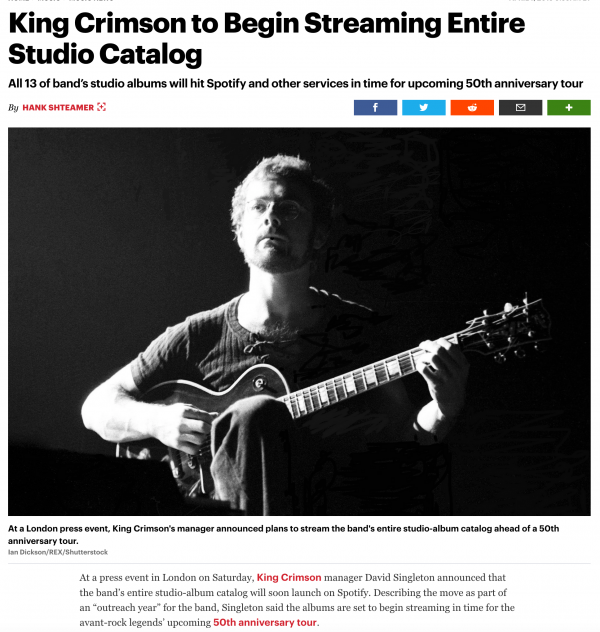 You can read more about David's announcement here.

The event also featured Toby Amies who unveiled three extracts from his documentary Cosmic Fukc which will be released in the autumn. A clip can be seen on the Cosmic Fukc Facebook page

or you can watch it here...

Our thanks to Innerviews' Anil Prasad for sharing his photographs of the day which included two Q&A sessions each lasting two hours with journalists and writers from all over Europe, UK and the USA... 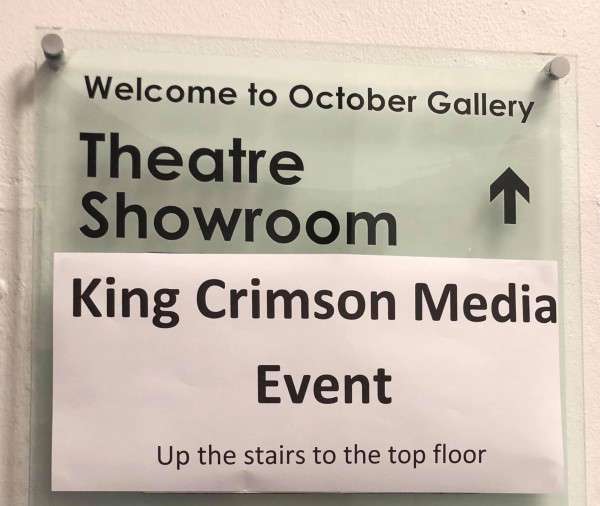 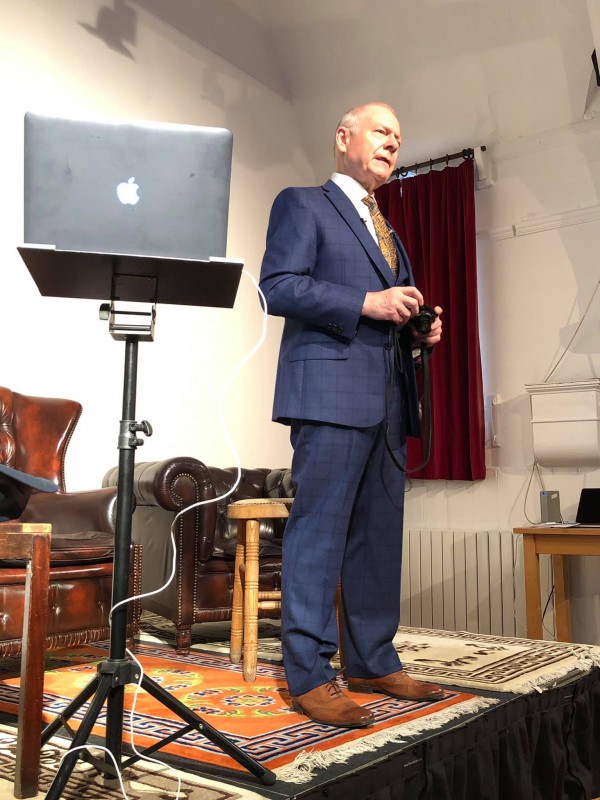 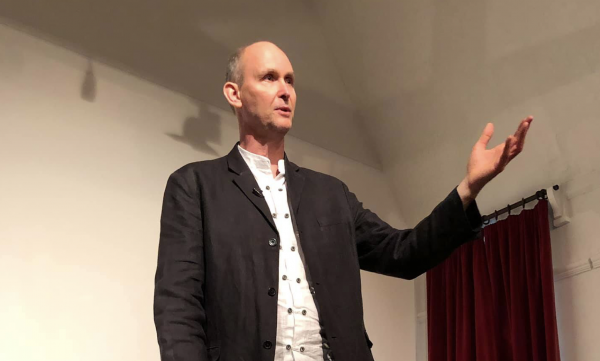 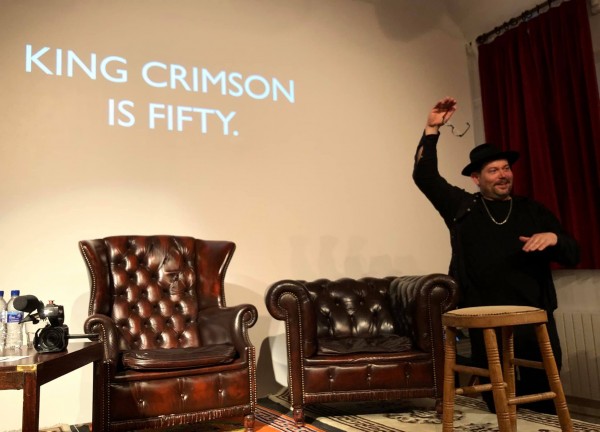 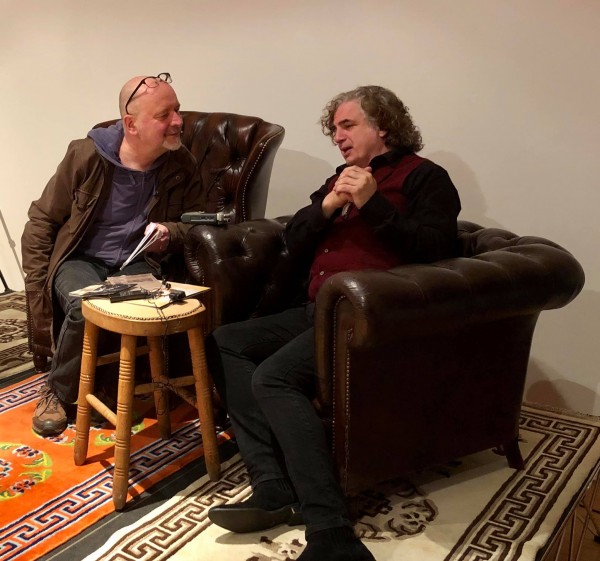 You can see more photos on Anil's Facebook page.