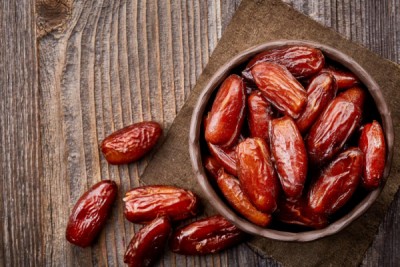 There's been lotsa folks wanting to know if KC is coming to their town in 2019. Rest assured more dates will be announced. Robert put this statement on Facebook explaining the situation.

In response to enquiries... DGM are restrained from posting full KC touring dates for 2019. However, the countries being visited (although not extensively) are: Germany, UK, (likely) Holland, Poland, France, Switzerland, Spain, Italy, Mexico, US, Canada, Brazil, Argentina and Chile. This assumes the world doesn't get much crazier than it is already, noting that it will.

In the meantime the Royal Package tickets for Radio City Music Hall announced only yesterday are now completely sold out. General tickets will go on sale soon. There is still availability for Royal Packages at Los Angeles and Chicago.