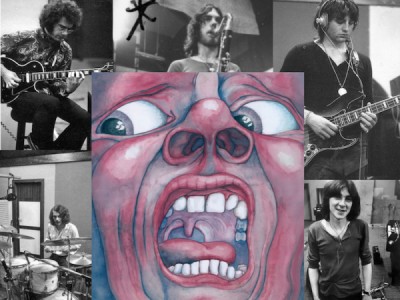 The end of 2019 and the 50th-anniversary of King Crimson is marked by a very special series of downloads today. Chronicling the making of the debut album, all these sessions will appear in high resolution on the forthcoming “In the Court of the Crimson King 1969 complete recordings” boxed set to be released early in 2020.

They have been made available by download in 2019 to satisfy recent changes to copyright laws: All recordings must be released within the fiftieth year of their recording in order to continue to enjoy copyright protection. So these have been released to the DGMLive faithful – and are thus protected!

10th July 1969 The Court Of The Crimson King sessions

16th July 1969 The Court Of The Crimson King sessions

13th August 1969 The Court Of The Crimson King sessions