A call to T in Estonia: she reports that The Humans are growing an audience & spirits are good. The President of the Estonian Republic is attending as a presidential audient this evening.

… a pal of mine claims to have been at a KC concert in the summer of 1973 during which he turned around and found none other than Herbie Hancock seated directly behind him.  He inquired as to what Herbie thought about KC and was told that HH had a day off between Headhunters gigs and "never misses these guys."  He also stated that Herbie said that KC were the best rock band then currently working, hands down, and were an influence on his use of the Mellotron on his records (i.e., "Sextant") in the early ’70s.

I was told, on several occasions at the time, that Herbie had been in the audience, and JW Bass Beast of Terror met Herbie backstage; but I wasn’t aware of Herbie’s generous comments.

One of my personal audient highspots was at Ronnie’s in 1973 for Herbie & The Team. The band were cooking & built to a crescendo over 20 minutes: this wasn’t going any further – it was already there. At which Herbie began soloing – and for another 20 minutes took it higher & higher, to another level entirely. Remarkable.

The negative commentary on the musical aspirations of young rock players of the early 1970s, characterised in the English punk press, overlooked the degree to which young players looked to the musical streams of other players, and drew strength from them (the prattiness present in some quarters was usually accompanied by the representatives of commerce). It is difficult, post-punk, to re-enter that world of rich & open musicking. The term muso did not always carry a negative connotation, synonymous with pseudo.

I do recall one brief period in the early 80s when Musician Player and Listener magazine was a publication of exceptional high quality. The writing was quite good and the breadth of coverage was tremendous (everything from Tom Petty to Crim to Japanese shakuhachi masters to Art Ensemble of Chicago, etc etc).

Most notably, the tone was that of real music lovers with actual knowledge of music writing for people who were assumed to have the intelligence to understand this aspect of music. No dumbing down, no pandering to fashion followers, and no breathless fanzine nonsense.

The editor was Vic Garbarini, and this was a Golden Age of music writing for me, an important manifestation in popular culture. Even today, several of its writers continue to recall the quality of Vic’s editing, and deservedly so. Vic was better able to understand & articulate the creative process than nearly any of his interviewees. I continue, today, to be informed by his insights. And I was privileged to be a contributing editor.

I don’t read music magazines these days and my memory is bit hazy of what NME, Melody Maker and Q magazine were really like.

The Scrapbooks to various DGM KC releases will bring Andrew up to speed on what NME & MM were like from 1969 to the early 1980s.

Associatively moving along, I no longer accept interviews, with the recent exception of The Daily Telegraph (an error on my behalf, although I enjoyed the headline – If you love music, become a plumber).

One short answer to the question – why not? – (the Quick & best answer to that is, why would I?): most interviews comprise answering questions that don’t interest the interviewee, asked by interviewers who aren’t interested in the answers & aren’t much interested in the questions either. In other words, this is a professional exercise that holds professional necessity for as long as we are able to honourably engage in a spirit of goodwill, personal likes & dislikes apart, in this particular part of the professional process. When we decline to engage, effectively we signal the end of our conventional career.

A second short answer: many questions I am asked refer to players of my close personal & professional acquaintance; and my opinion on the work of others. As a younger man, I was happy to trumpet my views – because I knew better! As an older man, I note that very few people who seek my opinion actually want to hear it; and, if my opinion on an artist is sought, better it come from that artist directly. Otherwise, this is mostly a circle-jerk to drive negativity.

A third short answer: when the Golden Goose is cooked, it no longer lays golden eggs. This is a specific reference to interviews in Japan. One of the last interview series in Tokyo was of 8 interviews in a row, with photo sessions, each day for 3 days consecutively. AThe first question asked in the last of the 24 interviews, by a professor of philosophy: where does music come from?

The professional assumption is: artists exist to promote product. They do not get paid for this – because it’s promotion! This is similar to the EG view of touring life 1969-74 – it’s promotional! The Crims didn’t get paid, because they were promoting their records, and would receive royalty income from records & publishing. On the other hand, EG Management received 25% of gross touring income, plus management income from the Crims’ royalty & publishing statements (as managed artists), plus their %age as EG Records & EG Music (publishing). Dear innocent Reader, this is the music industry.

In defense of critics:: Posted by piperatthegatesofduarte on October 27, 2007
… Consider the then young men Lester Bangs, Richard Meltzer and Nick Tosches (the noise boys)  and the contributions these guys made

Lester Bangs was in the NYC studio when Captain Eno was producing Talking Heads’ Fear Of Music & I was visiting to contribute guitar to I Zimbra (1979). Lester asked if he could have a word with me, outside the studio. We went in to the reception area & Lester explained how he enjoyed the work I had done with Brian, but very much disliked my other work (Lester had reviewed Prelude from Islands as music that would be appropriate for a vaginal deodorant commercial).

Lester struck me as an honest man: he was a guest within a creative space, planning to write a biography of Eno, and yet held negative feelings towards a lot of music in which I had been a determining / directing force. (It seemed to me that) Lester needed to declare his position honestly, in order remain within the space.

This was not a big deal for me, in that moment. Clearly, Lester’s appreciation of music was not as broad as mine: working with Eno, Tippett, VDGG et al was a privilege & had enhanced my work in KC; as working with Bowie, Gabriel, Blondie & The Roches, and listening to “World Music” from 1975, enhanced my life & the later KC. The defining experience in early 1967, that lead me into the professional life, was that music is one, speaking in different dialects; with one musician, living in many bodies. If not all music reviewers & critics appreciated the variety of dialects that were part of my vital, ongoing musical life, well, whose loss was that?

Vic Garbarini, editor at Musician, was one of the rare writers in NYC who could discern the source of music across the board, although working specifically within the field of popular culture. And for a while, the juice was in popular culture. For a period of time, something rich was available pretty much for free; music was as available to us as we were to music. (This is true today, but comes with a higher price of admission).

Vic, of course, knew Lester. And around the time & the city, I bumped into Lester in various situations, usually rock clubs; and I saw Lester perform as singer-in-rock-band on two occasions. The first time, Lester was drunk, which didn’t help his performance. Lester explained that he had girl-friend trouble. Respect to Lester: a music writer who got dirty onstage. In my book, a Good Guy. 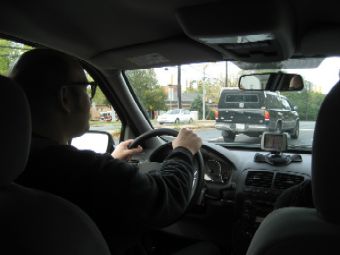 … and Marcello has flown in from Argentina for excitements in North America. Off to Rockville… 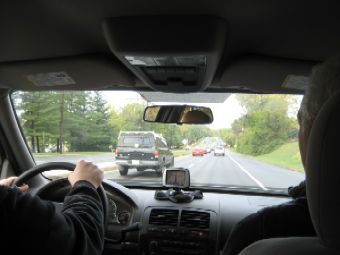 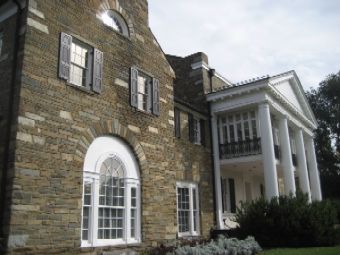 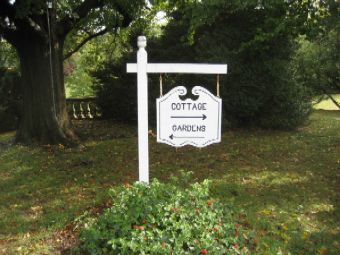 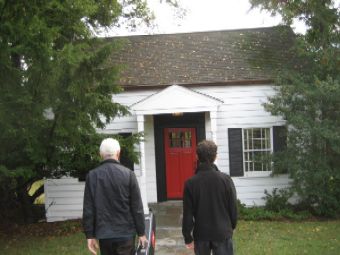 It’s all in the feet… 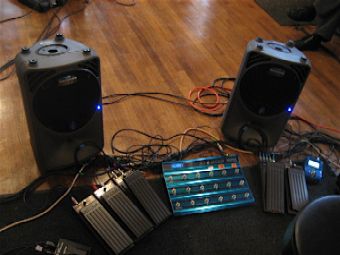 Lights flash! Too much stuff! It must be the Solar Voyager… 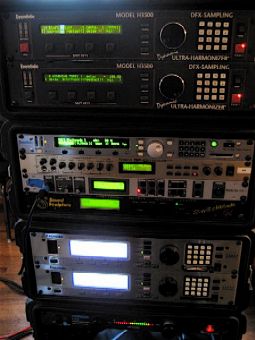 The LCG with Director Sr. Nunez…

A personal delivery has arrived from Japan, carrier Shinkuro… 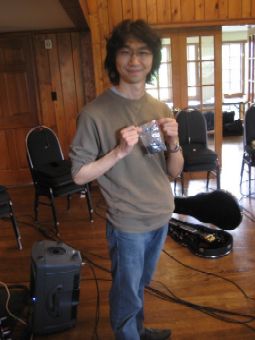 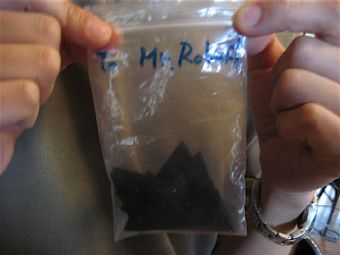 A good first rehearsal including a set through-run. Off to a nearby music shop with Biff followed by DVD acquisition mode.

Back to a package at the hotel sent by Sister, holding gingerbread Fripp & Fripp – The Speakers! 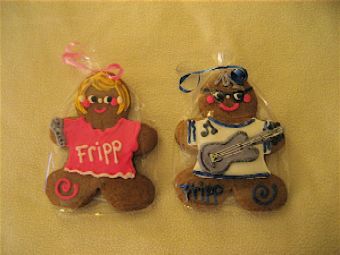