Bredonborough Snow The Minx was 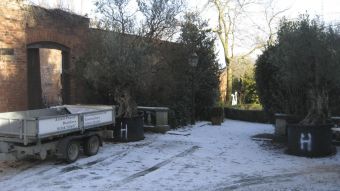 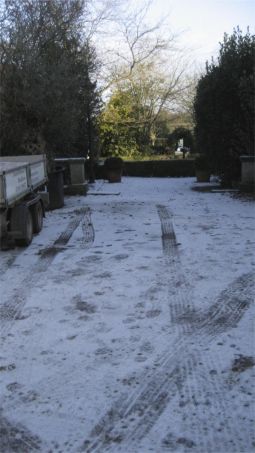 The Minx was up at 05.30 & saw a large fox come into the Olive Garden by the back door.

I love their stuff; I love the collaboration of these two artists (Belew & Fripp), but what is in a name?

The Individuality, the ipseity, the distinctive quality we recognize which distinguishes this Individuality from every other.

All the chatter about labels here on the DGM forum of late, what is King Crimson but a label?

If KC is a label, presumably any players can tour as King Crimson? This is a great wheeze: DGM can franchise the name to several touring bands, stay at home & make a fortune. We’ll print up on the tickets: This band is King Crimson because it’s called King Crimson and it’s authentically King Crimson even though none of the players have anything to do with King Crimson other than sending money to the HRVL – it’s only a label and it’s the King Crimson label!

I was surprised to read Belew’s recent blog entry / poem.  I don’t blame him for being alarmed about how he is perceived by KC fans and the web people -- but I am stunned that he takes it to heart so much.

What I find most astonishing is that people act as if there were no consequences from their behaviour, no repercussions from their actions. Like, being nasty to someone & then expressing surprise that the subject of their nastiness is offended, upset, disturbed. Why be upset that a critic, reviewer, commentator, poster, fan or audient have stuck a metaphorical knife in the heart of a player?

DGM is accepting of a wide expression of views, including inevitable dissenting; but not of rudeness & intentional nastiness. The noosphere has negativity enough without pumping in more, particularly behind an anonymity conferred by the internet.

In e-flurrying to a respected musical authority re: the Prog Britannia programme…

there is a level of discussion & commentary that is necessary to even allude to what you indicate; and i’m not sure that’s still possible in mainstream media. it used to be possible to say a little, albeit with accompanying hostility & resentment from the young, male writer / interviewers plus considerable editing-out.

but, provided the music is true, it will continue to resonate in its own way & speak to those who have ears. and if that’s all it is, it may already be more than we deserve? 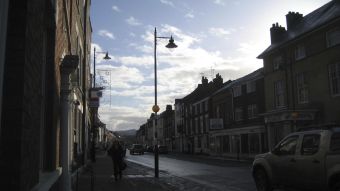 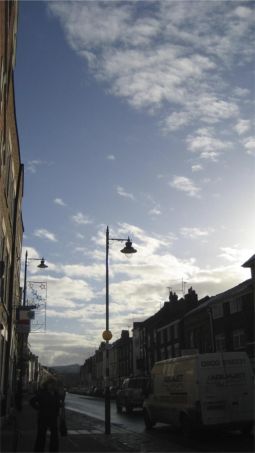 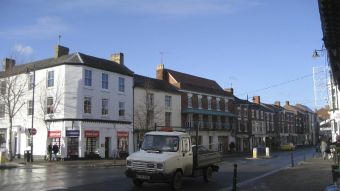 A visit to Wilson World HQ I… 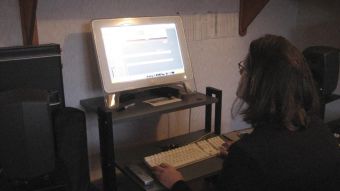 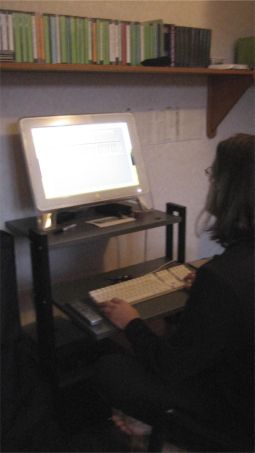 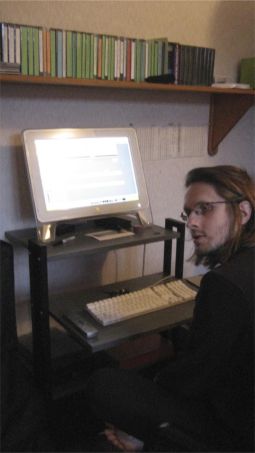 … to work with Steven on the 5.1 mix of Beat. Once again, Steven has been a hero. A few suggestions from myself on a foundation of Crim-friendly & Crim-insightful mixing.

Beat has some stunning playing, plus one or two lesser pieces. The highlight: Steven & I / we / us agree is Neurotica. At Steven’s suggestion, we have included an unreleased backing track recorded on the Beat sessions, without overdubs, of Absent Lovers. According to the Sidney Smith, this area was played 3 times live before being dropped. As per Crimson practice of thinking-out-loud while on-its-feet-in-front-of-a-live-audience, some ideas went further and some went. This went as far as being recorded as a backing track. Also included: the unreleased 6 minutes of Frippertronics that lead into Requiem.

We began to approach LTIA Part One; but that was not so much accepting of a visit, more a moving in. So, farewell for this time, returning to LTIA 5.1 next visit.

Onto DGM HQ, travelling past the new Holiday Inn Stonehenge

An evening computing ahead.