Bredonborough Reading On the DGM 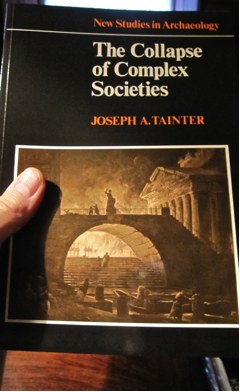 Roberts equipment :: Posted by cube_monkey on November 07, 2010
Technique wise (and i am not one qualified to judge) on the Red dvd footage, I was suprised to see RF’s arm flapping around so much (vs his technique on Neal&Jack*me Dvd).
I was also suprised to learn RF used (from an interview)  a (i think) dunlap tortex medium (yellow?) pick… my search for the universal perfect pick has to be re-thought out.  Actually I have, I just use my fingers now. I like the tone, lose some speed, but I am not just running all the scales i learned.

Were that Guitar Craft was available when I was a beginning player! In the first part of professional life, there was little validation for my views or approach to the instrument. Guitar Craft provided the opportunity to refine my practice.

I clearly remember the moment of insight into cross-picking while practicing Dick Sadleir’s Study In 3/4 in the homework / study room at our home above the Welch & Lock office, 14, Leigh Road, Wimborne. I had recently begun guitar lessons with Don Strike at Westbourne Arcade & this was my set piece for the week. Age, probably thirteen. Rather than plonk away at the chords, there it was – arpeggiating them by cross-picking. This was the beginning of my right hand.

The picks I used, probably from around the same time or shortly afterwards, were triangular tortoiseshell plectra bought from Don Strike’s shop. In my early twenties, tortoiseshell was banned & Strike’s stocked Gunther Dick’s Herdim picks from Germany, which I adopted. Written in 1988 for Guitar World:

The plectrum guitar is a hybrid of the banjo and Spanish guitar which emerged in the dance bands of the 1920s. The main picking technique was based on a combination of banjo and mandolin technique, which developed with alternate picking during the 1950s. The electrification of the guitar during the 1940s took responsibility for tone and volume away from the pick and picking. A repercussion of this is the absence today of both a standard or generally accepted school of picking, and a standard design of pick.

The Guitar Craft pick is a relatively precise tool which goes with our orthodox approach to picking. My own guitar teacher was Don Strike, a virtuosic banjo, mandolin and guitar player whose background was in the styles and techniques of the 1930s. I began to develop this picking technique around 1959, and it became my specialty. The technique has become more refined and sophisticated since 1985, when the Guitar Craft courses began.

Briefly, the pick goes with the picking, and the picking goes with the approach to playing. Our approach to playing reflects how we live our lives. The Guitar Craft pick is precise, and the tone accurately reflects the manner in which we hit the string. If we hit the mark, the tone is true. So, if we wish to hear the accuracy with which we live our lives, this is a reliable pick. If we wish to rely on props, such as amplification and effects, this may or may not be the pick for us.

The original form of the pick was in tortoiseshell, and is not in india rubber. The manufacturer has now stopped production of this model, and sold us their remaining raw materials. We have taken on manufacture of the pick, primarily to make available to Guitar Craft students.

When all the supplies of these ran out on Guitar Craft courses c.1987, Steve Ball led the search for a replacement but we had no success until a few years ago: picks made in Japan by Mr. Hiroshi Iketan.

Occasionally, for specific pieces, I have used / tried other shapes & guages. Conventional 50s soft-jazz sound is better supported by a thicker, rounder pick. But, as an all-around tool that supports my technique & approach, I remain with the triangle: light for electric, medium for acoustic. And when the music requires a softer, rounder sound I use my thumb (apoyando). 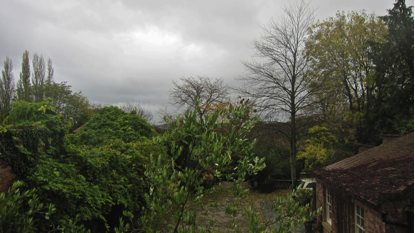 To lunch with pals. 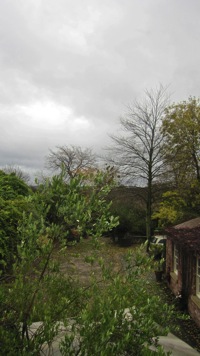 17.10    A wonderful, fab lunch in Bidford. Returning to more packing. 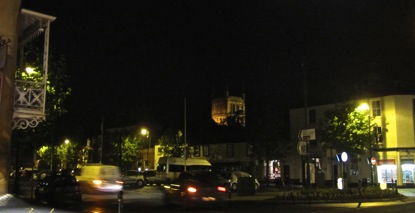