Wow! What a difference a day makes. The first show in Pompeii was a good gig - a beautiful mellow evening of King Crimson music on a warm Italian evening in incomparable surroundings. What could be better than that?

The second show. That's what! It was something completely other. So many special moments: there was a stillness in the middle of "Islands" I have never heard before, a wonderful improvisation in the middle of "Easy Money", and a sing-a-long "21st Century Schizoid Man" that I have not heard since Mexico. It also had its fair share of Clams Crimsonesque - but they add to the spice.

So what changed? In part, it is validation of the idea of multiple gigs in the same venue. The sound was tweaked, so that the vocals in particular (which were prone to suffering from feedback yesterday) were louder and clearer. A different set list tuned to the space. A larger crowd. Yesterday was only two thirds full, where tonight was sold out - with many young couples. Never underestimate the small things : perhaps it was the arrival of the suitcases (Lufthansa, in their wisdom, failed to put four of our cases on the flight - and you can only manage for so long with no extra clothes or other items). Perhaps Music is more of a flirt than we know, and popped her head out from behind the veil. 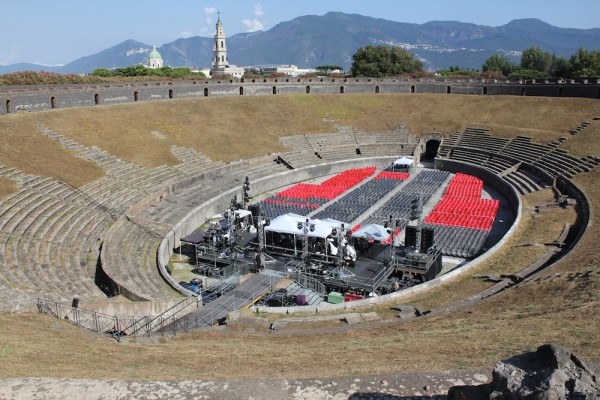 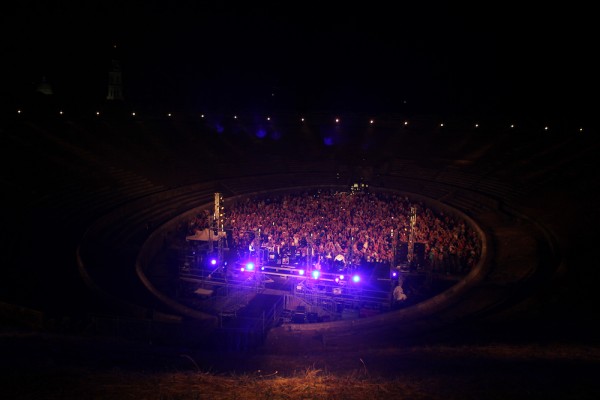 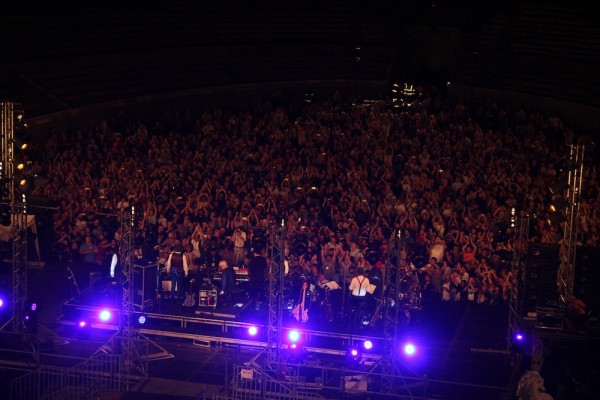