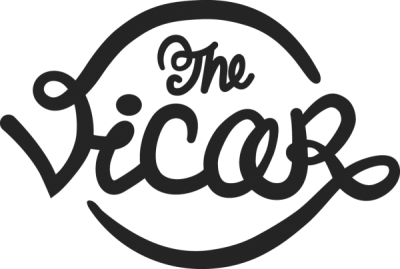 First there was Band Aid, then Live Aid – now it’s SCHOOL AID. In deepest rural Broadchalke a revolution is brewing. Several months ago, the record producer, The Vicar - in despair at the sight of the local school in flames as a classroom burnt down, and with the playground already filled with mobile classrooms – challenged me to write a song to raise money for the new school. And ever since, our work on The Vicar’s Songbook No 1 has been regularly interrupted by gentle taps on the door as small children come to add their voices, often with the accompanying parent being badgered into discovering a hidden musical talent. No celebrities. A record made entirely by the local community for the local community.

And why is it needed? Because the old Victorian school needs replacing, and the government – our government – is not supplying enough money. The school needs to raise at least £400,000 from the local community. £400,000! And here was me innocently thinking that those tax demands that land on our doorsteps pay for state schooling.

And I am sure Broadchalke school is not unusual. All schools need School Aid. So we have included an instrumental version of the song, inviting other schools to add their own voices – and make their own versions to sell.

This is not a party political issue.
Where’s the money Mr Blair?
Can you spare a quid, Mr David?
Have you got any, Mr Kennedy?

And it will all be in vain unless enough people buy a small plastic disc, or press the download button. So please, download. And feel free to record your own version for your own charitable cause.

First there was Band Aid, then Live Aid – now it’s SCHOOL AID. In deepest rural Broadchalke a revolution is brewing. Several months ago, the record producer, The Vicar - in despair at the sight of the local school in flames as a classroom burnt down, and with the playground already filled with mobile classrooms – challenged me to write a song to r...

Written by Mikel Hernandez De Abaitua
GOOD MUSIC
I can’t believe King Crimson’s fans can say this is bad music. I think it’s very good. Litsen to it carefully, please. Maybe it’s not as good as Cadence And Cascade. But, please, listen to it again! It’s very good!!

Written by Jeff Evans
Raising Awareness
I’d like to congratulate you and everyone involved on the result of your effort, Where’s the Money, Mr. Blair? I expected some pointed/clever writing, but was happy to hear the quality of the song as a piece of music to be in my estimation, exceptional. That’s a rather convoluted way of saying, "Well done, Vicar. I love the song." I find the chorus sticks with me throughout the day, which can only be a good thing - especially in the context of a song intended to raise awareness. Another sign of quality is that the instrumental mix also stands on it’s own - the orchestration feels particularly British (from this American’s perspective) and reveals a commitment to quality not usually present in activist endeavors.&nbsp; Raising awareness requires the broadest of audiences - so it would be folly to employ a musical style that generally appeals to a specialized musical pallette; it would be unreasonable for the listener to have an expectation of a Crimson-esque composition. In terms of musical style, I think the song is strategically, as well as musically, sound. 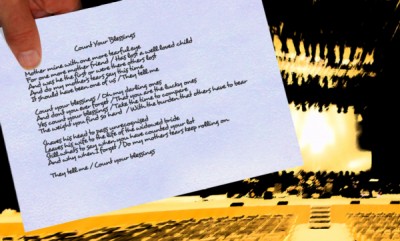 In Dying Fire / Count your Blessings 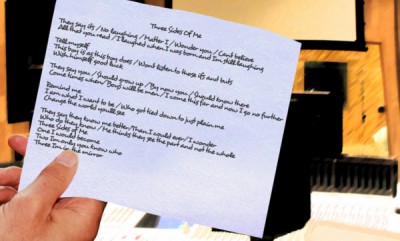 Three Sides of Me / Twenty Two 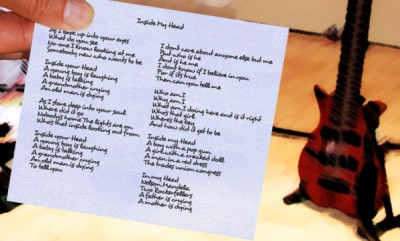 Inside My Head / Lonely Sunday 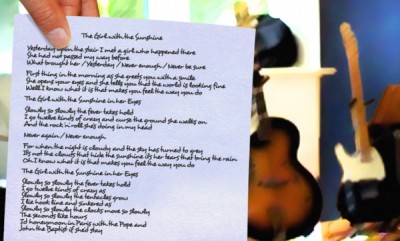