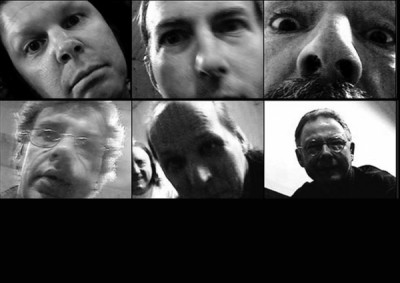 Culled from the many hours of rehearsals during the Double Trio’s time in Nashville’s SIR studio in May 1997, Pat Mastelotto finally produced two CDR’s worth of material for consideration of the Tone Probe team. It hadn’t been an easy task. Not only had there been to music to whittle down, Pat was dogged by equipment trouble. “I am out of time and need to move on” said an exasperated Mastelotto in his covering note to the team in the UK.

The frustrations of preparing what became KCCC13 (released in 2000) were perhaps a reflection of the tensions that emerged during the sessions themselves and which would become the epitaph of the Double Trio enterprise. Following these costly and ultimately unproductive dates, the whole FraKctalisation of King Crimson began in November with the recording of Space Groove by ProjeKct Two (Gunn, Belew and Fripp) and then in December 1997, ProjeKct One – Gunn, Fripp, Levin and making his last appearance under the Crimson banner, Bill Bruford.

Part of the fun with a release like this is spotting for the themes and motifs that would later crop up in the fraKctals and Double Duo line-ups. For example, Ragin’ Drones would eventually be integrated into Frying Pan, Seizure would occupy many improvisations by P3 and P3 as well as the springboard for several excursions by the Double Duo on the Heavy ConstruKction tour, whilst the snaking theme Robert plays in “Too Many Eee’s” had to wait until Level Five until it found its proper home.

Please note that this album was first released as KCCC13. It has been out of print for some time and there are no plans to reissue it on CD. The full artwork that accompanied the original release will be made available at a later stage. 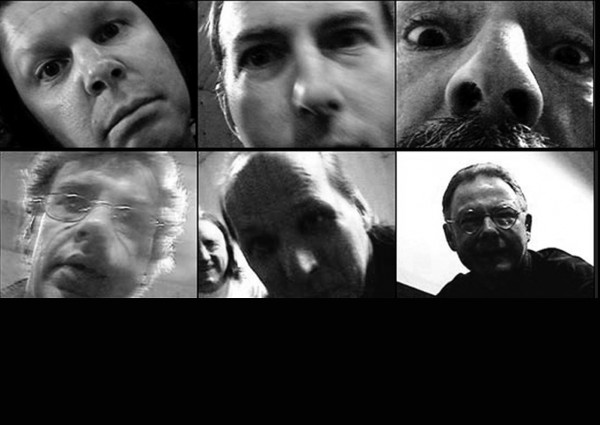 Culled from the many hours of rehearsals during the Double Trio’s time in Nashville’s SIR studio in May 1997, Pat Mastelotto finally produced two CDR’s worth of material for consideration of the Tone Probe team. It hadn’t been an easy task. Not only had there been to music to whittle down, Pat was dogged by equipment trouble. “I am out of time and... 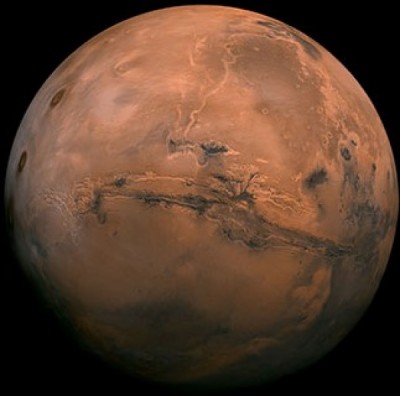 Written by Harry Spade
Worth the wait
As a guitarist who enjoys writing music, I find these sorts of improvs/rehearsals/works-in-progress fascinating. The sound quality is excellent and the ideas are varied enough to hold the listener’s interest.One minor quibble- it seems the tracks are meant to be played without gaps. Noting this would be useful for us old-fashioned types who insist on burning these releases on CDs. (It’s usually assumed for live releases of course.)And as for the cover- having the original artwork is neither here nor there for me; I’d be happy with the standard DGMLive navy blue pdf.If you, the listener, appreciate hearing music in an embryotic state, I believe you’ll very much enjoy this download.

Written by Joseph McFarland
Jazzy, Shiny, Pretty Cool
Some of the material is really jazzy and jazz-like.&nbsp; In a slick state-of-the-art way.&nbsp; The music these 6 guys made previously is rock, hard rock at that, but this get-together was a bit less aggressive and a bit more spacious.&nbsp; I like it!&nbsp; If they had carved an album out in this direction I would have enjoyed it and I think most fans would have.&nbsp; The players stretch out and are heard. Vocals are nowhere to be found and (no offense intended to Adrian) I kind of like that too.&nbsp; The sounds are attractive and interesting.&nbsp;&nbsp;Many of the compositional ideas here turned up later, though not quite all.&nbsp; It’s maybe not cohesive but it’s quite interesting.&nbsp; It’s probably music that Bruford (a jazz man at heart) liked more than Fripp (who has moved further towards hard rock since).&nbsp; Probably most Crimson fans will enjoy this, as we do the CD of unused material from 1983.&nbsp; &nbsp;&nbsp;&nbsp; 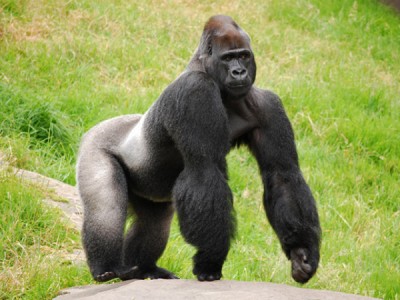 Written by Daniel Wolfrum
Rehearsing in Nashville
that`s what they are doing on this record-rehearsing. after the "Happy With What You Have To Be Happy With" EP i was looking for something similar and - here i found it. even the sound is somewhat the same. the structures are open, sometimes informal, ideas and ideas one after one another. yet it shows an earlier stage of what was to become part of the material for the ProjecKts, TCOL and TPTB. a very nice issuing indeed.