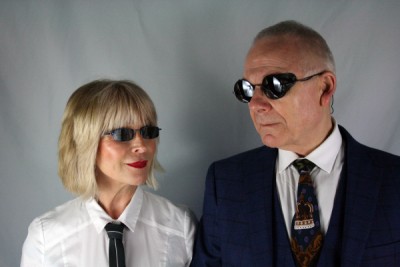 "With the first anniversary of the videos approaching — and Willcox preparing a new album of original songs, Posh Pop, out this summer — the couple sat for a Zoom interview in the very kitchen where they’ve become viral stars. “Here’s a mature couple that love each other having fun,” Fripp says. “Astonishing, isn’t it? At home in their kitchen!”

“What’s the alternative if we weren’t having fun the whole time?” Willcox adds. “It isn’t even worth thinking about.”"

(RF: It was what the English do. When things get tough, they begin looking ridiculous.) 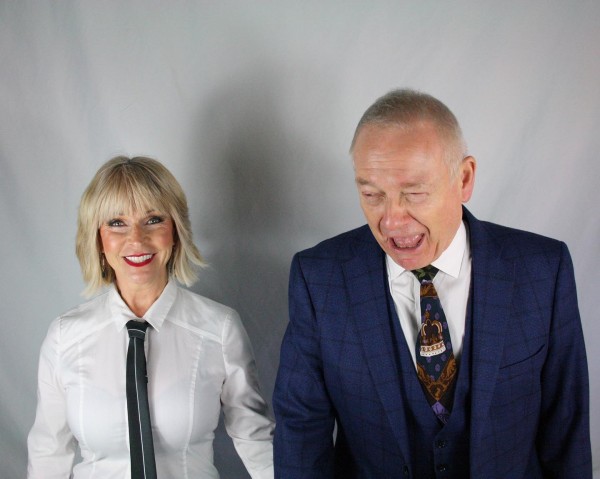 After the pandemic began, we launched the Music For Quiet Moments series. Following the successful KC50 series in 2019, this was planned as a series of 50 reflective soundscapes to help us through these hard times. Who would have thought that nearly a year later, we would still be in some form of "lock-down" - even if, for those in England, it has been eased this week? Under the circumstances, surely we have all earned an encore or two?! Indeed we have. We are therefore happy to announce that the Quiet Moments series will now complete a full year, 52 soundscapes, with a new release this Friday, and completing on Friday 23rd April.