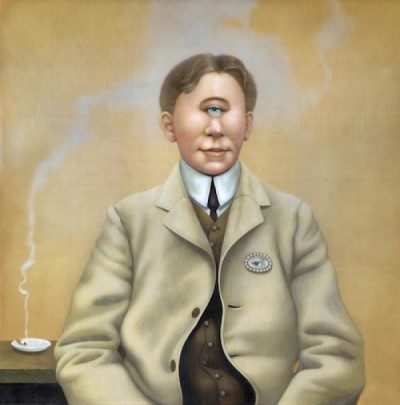 King Crimson’s 2016 album Radical Action (To Unseat The Hold Of Monkey Mind) has been released today in the Official YouTube Channel. Click here for the full album playlist.

Also available via Apple Music and Spotify, and for download here on DGM Live.

Taken from the 2015 tours of the UK, Canada & Japan, the album represents the most comprehensive release for this incarnation of King Crimson. Includes at least one performance of every piece of music played by King Crimson in 2015, some composed as early as 1969, the year of the band’s inception, others composed/initially performed at a variety of points since, some new to the tour- all re-invented by the seven-headed incarnation of the band.

“What I like about this band is, that what it is actually doing is not what it appears to be doing...This is King Crimson re-imagined” – Robert Fripp, June 2016.